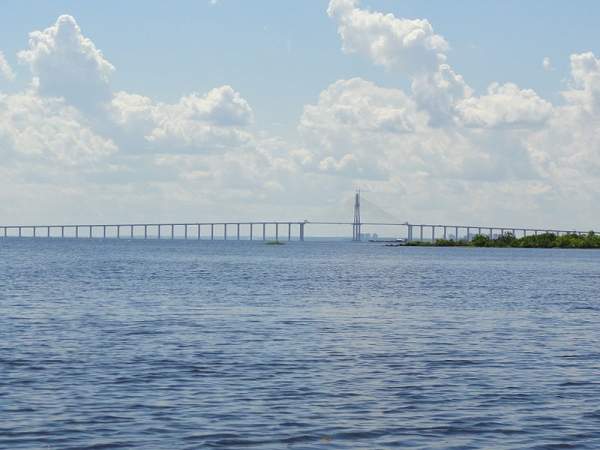 The Manaus-Iranduba bridge is a 3.6km river crossing over the Rio Negro River. Image courtesy of Dave Lonsdale. 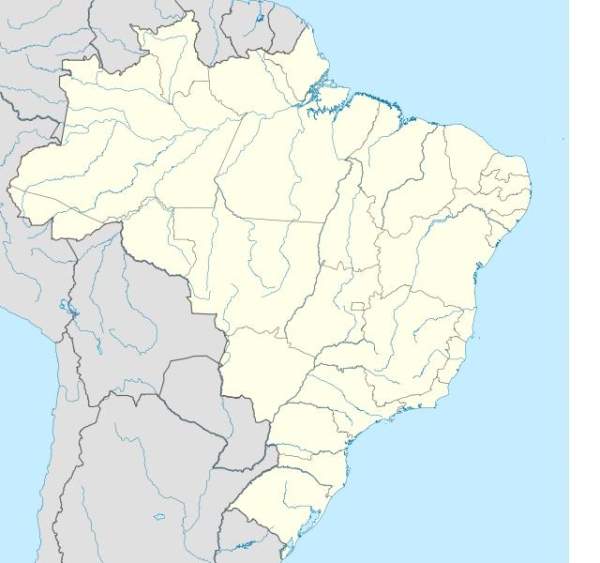 Manaus is an industrial city in the Amazon state which is largely secluded by rain forest. Image courtesy of NordNordWest. 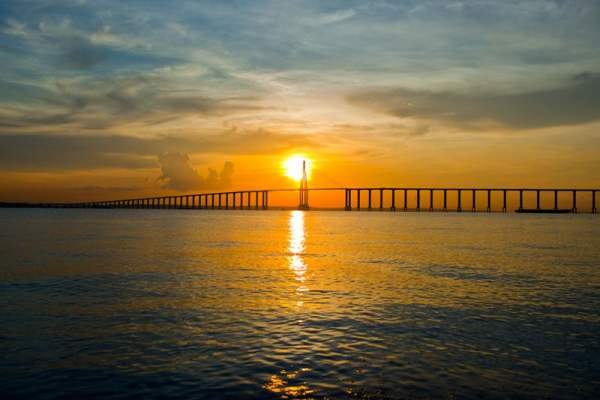 The bridge connects Manaus and Iranduba cities in Brazil. Image courtesy of Bites.

The Manaus-Iranduba bridge, also called Ponte Rio Negro, is a 3.6km river crossing across the Rio Negro in the Amazon region of Brazil.

The bridge connects the cities of Manaus and Iranduba. Manaus is an industrial city of the Amazon state that is largely secluded by rain forest and Iranduba is a municipality located south of Manaus.

The bridge was opened in October 2011.

The Manaus-Iranduba bridge runs from north to south and connects towns such as Iranduba, Manacapuru and Novo Airão. The project was financed by the national development bank of Brazil (BNDES) and Amazonas state government.

Prior to the construction of the bridge, ferries used to be a mode of transportation to and from Manaus. It used to take about 40 minutes to cross the river. The bridge has reduced the travel time to five minutes.

The bridge will benefit the people living on far bank areas, in their economic development.

“Manaus is an industrial city of the Amazon state that is largely secluded by rain forest and Iranduba is a municipality located south of Manaus.”

Construction on the bridge began in 2008 and it was opened in October 2011. The construction cost of the project was about $570m.

The project included construction of the 3.6km bridge with 246 total columns, 72 supporting columns and 213 precast beams. About 7km of access routes and installation of maritime traffic signalling and lighting also formed a part of the project.

The bridge was installed with a span of 400m cable stay by using 56 cables.

Six rafts of 1,000t capacity each were used in the construction of the bridge. Two tug boats were used for positioning the raft for the erection of the building structure.

About 18,300m² was reserved on the bank of Rio Negro for 99 manufacturing units to produce side beams for bridge construction.

The main construction contract was awarded to the Rio Negro Consortium, which is a joint venture of Camargo Correa and Construbase. In November 2009, DLT were awarded a contract to design, supply and operate two deck erection gantries.

“Prior to the construction of the bridge, ferries used to be a mode of transportation to and from Manaus.”

DLT erected the gantries on the deck in July 2010 and deck erection began in August 2010.

TCL Premium Plus was awarded the contract to supply cement for the construction of the bridge.

High performance Potain cranes were used for construction of the bridge.

The cranes were supplied by Locabens, a company specialised in deploying and operating cranes.

Potain MC 235B cranes equipped with a 213ft long jib and a 10t max capacity were used for the project.