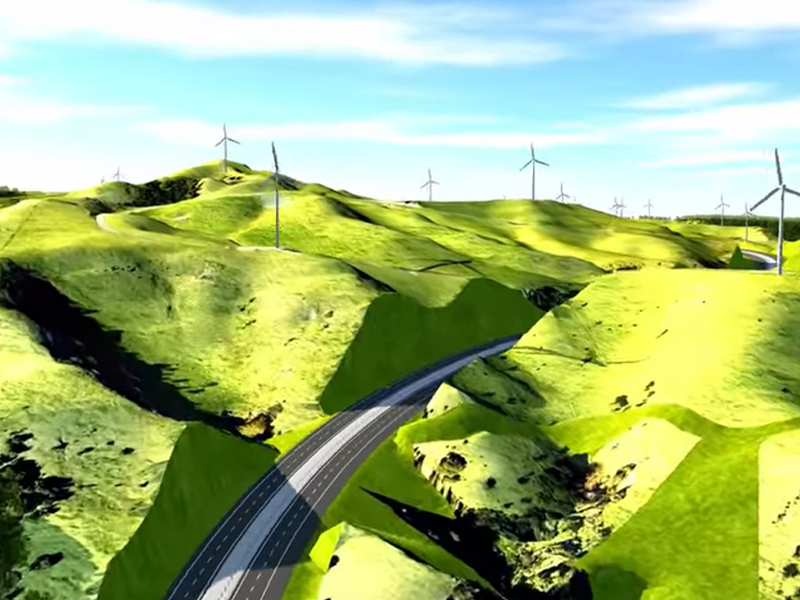 The 12.4km Manawatu Tararua highway is being developed as a replacement for the closed Manawatū Gorge State Highway 3. Credit: WSP Opus Group. 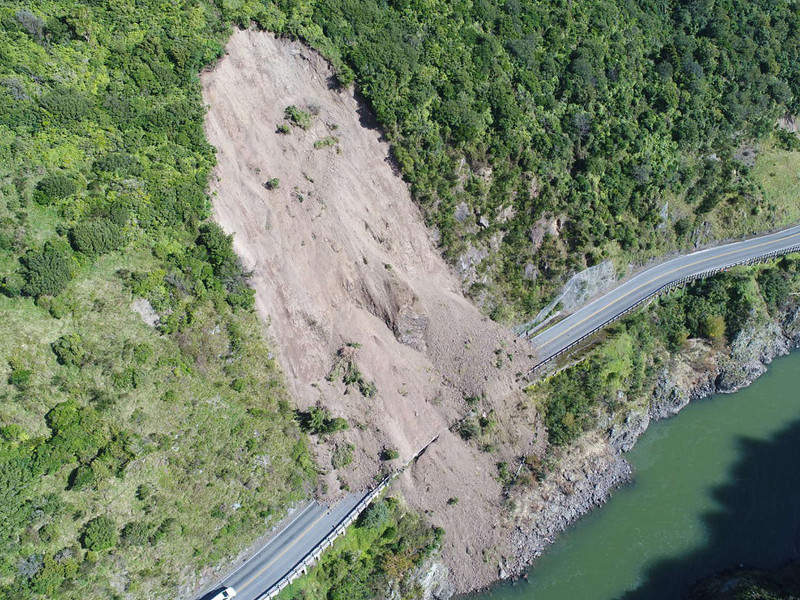 The development of the new highway commenced after a landslide at the Manawatū Gorge. Credit: Isthmus Group. 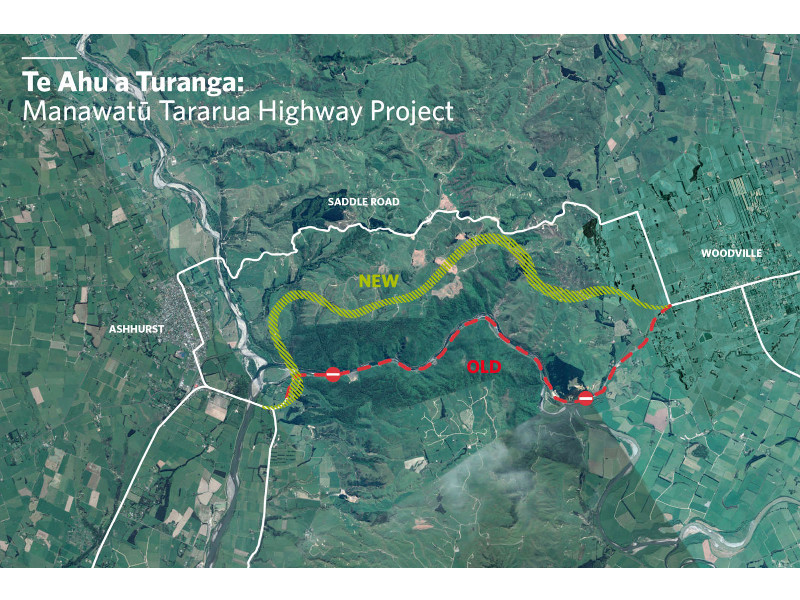 The Manawatu Tararua highway is expected to be completed by 2024. Credit: Isthmus Group.

The Manawatū Tararua highway or Te Ahu a Turanga is a 12.4km-long highway being developed across the Manawatū Gorge, which is located between Hawke’s Bay and Manawatū in New Zealand.

The project aims to provide a resilient connection across the gorge, following the closure of the Manawatū Gorge State Highway 3 (SH3).

New Zealand Transport Agency (NZTA) is developing the highway with an estimated investment of NZD620m.

Three route options were proposed, out of which the preliminary preferred route was announced in early 2018. Geotechnical investigations commenced in May 2018.

Enabling works are currently ongoing as the route design is being further optimised. It is scheduled to be finalised in December 2019. Full construction activities are scheduled to be started in 2020, while the highway is expected to be completed by 2024.

The new route will improve connectivity and provide a safe alternative to the previous route. It will reduce travel time between Woodville and Ashhurst to 13 minutes for general traffic and 18 minutes for freight traffic.

The SH3 served as a key link through the Manawatū Gorge, connecting the western and eastern part of the North Island and carrying approximately 7,600 vehicles a day.

It connected the Manawatū-Whanganui region with Hawke’s Bay and the Woodville and Dannevirke regions with Ashhurst and Palmerston North.

A major landslide in April 2017 led to the closure of the SH3 section over the Manawatū Gorge, which has been prone to landslides and slips. In the past, the instability of the gorge had led to frequent unplanned closures of the SH3.

Road widening works required large cuts to be made in the southern part of the Manawatū Gorge, which steepened the base of the slope and caused more instability.

Continued use of the highway was considered unsafe due to instability and risks related to seismic activity. The NZTA recognised the need for the development of a replacement route and work on the project was commenced in mid-2017.

The new Manawatū Tararua highway will start from Woodville and extend to the western entrance of the gorge. It will include two lanes on each side separated by a median strip and an average gradient of 5.8%.

“The project aims to provide a resilient connection across the gorge, following the closure of the Manawatū Gorge State Highway 3 (SH3).”

The road will feature wider shoulders and crawler lanes for trucks on the uphill and downhill sections.

Two roundabouts at the eastern and western end of the highway will serve as gateways to the new road. The design of the roundabouts is inspired by the swirling water effect and other river landscapes.

A curved bridge across the Manawatū River is also part of the project. It will feature elliptical piers designed to reflect the river flow, as well as observation platforms offering views of the Manawatū Gorge.

The new road will also feature an eco-viaduct, which will enable a culturally and ecologically critical gully system located at the western tip of the Ruhaine Ranges to be preserved. It will help in retaining the natural watercourses and wetlands of the Manawatū Gorge.

A separate sealed path for cyclists and pedestrians will be provided from Woodville and Ashhurst. Recreational paths connecting to the shared path will also be created to promote travel and tourism.

The Advance Alliance consortium comprising Fulton Hogan, Aurecon, HEB Construction and WSP-Opus was chosen as the preferred contractor for the project in August 2019.

The consortium will be responsible for securing regional consent, designing and constructing the highway.