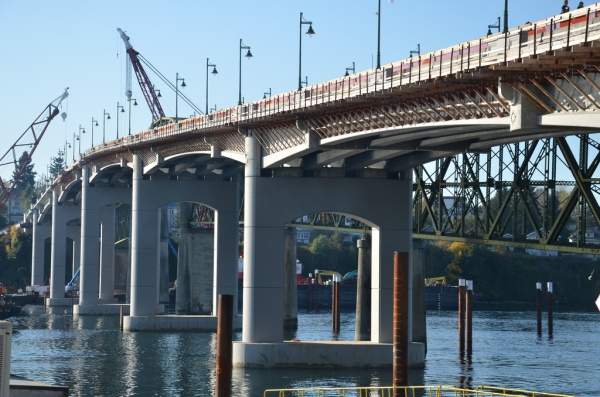 The Manette replacement bridge connects the community of Manette to downtown Bremerton in the Kitsap County of Washington. Image courtesy of WSDOT (Washington State Dept of Transportation). 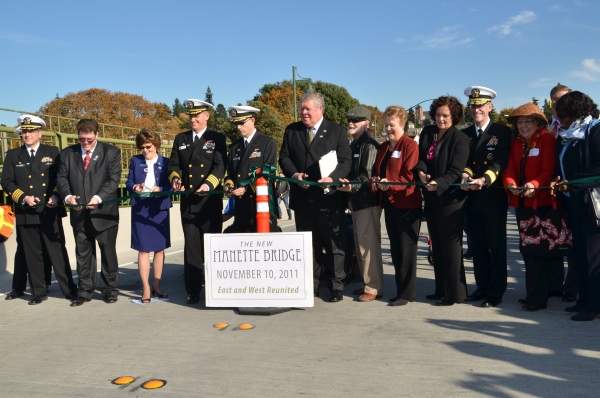 The Manette Bridge was inaugurated on 10 November, 2011. Image courtesy of WSDOT (Washington State Dept of Transportation). 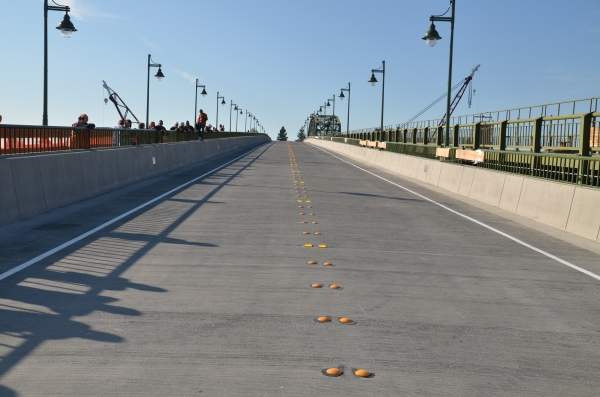 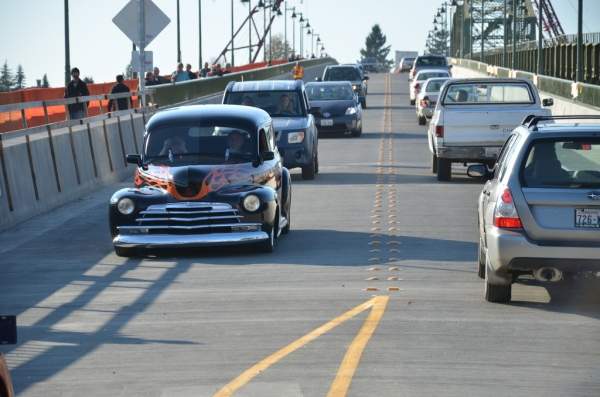 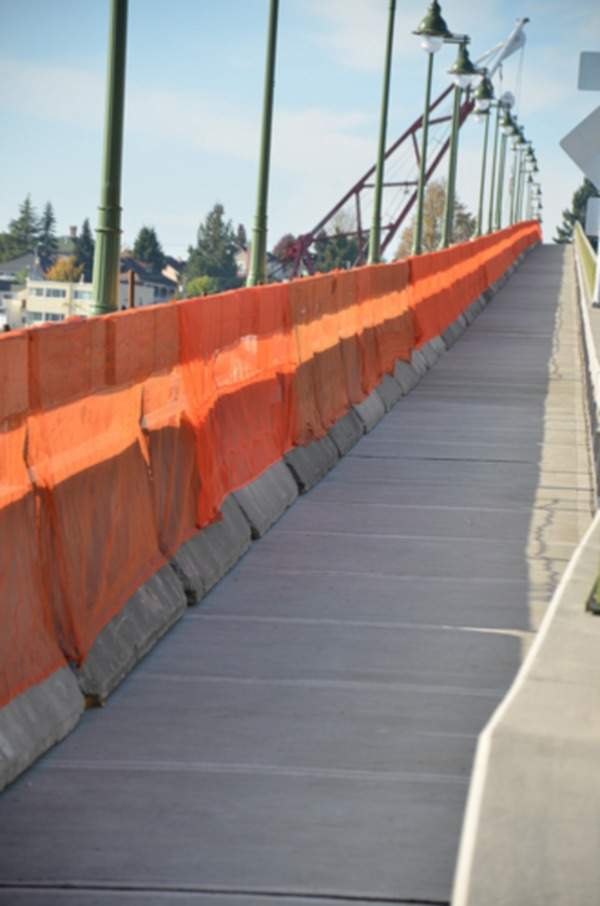 There is a 10ft-wide sidewalk for pedestrians on the south side of the Manette Bridge. Image courtesy of WSDOT (Washington State Dept of Transportation). 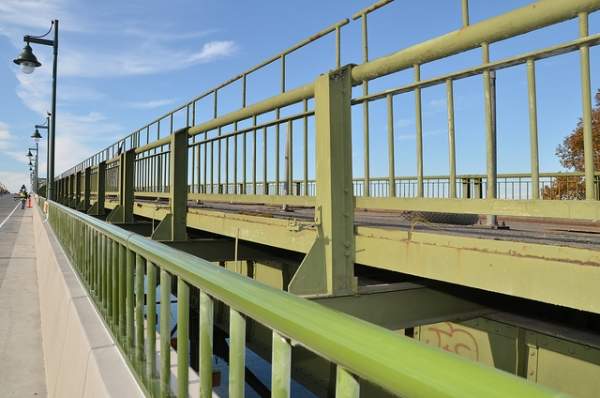 The old bridge, which is just a few feet away from the new Manette Bridge, is being demolished. Image courtesy of WSDOT (Washington State Dept of Transportation).

Manette replacement bridge was opened in November 2011. It connects the community of Manette to downtown Bremerton in Kitsap County, in the state of Washington, US. It is built to provide safety to motorists, cyclists and pedestrians.

The bridge provides an important connection across the Port Washington Narrows. It is owned and maintained by Washington State Department of Transportation (WSDOT).

“The project was financed by the federal government and WSDOT as part of the Bridge Preservation Programme.”

The old Manette Bridge was built in June 1930 by the Union Bridge Company. Five steel truss main spans and six concrete piers were used in its construction. The bridge became structurally weak over the decades.

Plan for a new bridge was initiated in 1996. Preliminary bridge design scoping began in 2000. A value engineering study was conducted in November 2005. In January 2006, the final design and environmental studies were initiated. Engineering designs and environmental clearances were completed by August 2006.

The purpose of the $60.6m project was to build an improved structure with superior engineering standards and enhance bicycle and pedestrian mobility.

The project was financed by the federal government and WSDOT as part of the Bridge Preservation Programme. Construction began in August 2010. Demolition of the old bridge began in February 2012.

The concrete-made bridge is supported on curved girders. The curve in the girders gives the bridge an arch-like shape. There are seven spans, five of them are of equal length. There are six in-water piers, each having two columns. There is also a seventh pier.

The bridge has two 5ft-wide shoulders for cyclists and a 10ft-wide sidewalk on the south side for pedestrians. The lanes for motorists are 11ft wide.

The bridge has a nautical theme of a compass rose. The symbol is placed on every pier and between the piers as well. The roses are placed on 8ft wide by 12ft high concrete structures on the top of the piers. The roses also appear on the closure pour locations between the girders.

Portions of the bridge are painted green to commemorate the old bridge.

Construction of the Washington-based bridge

The bridge construction involved building a new concrete bridge, a new roundabout in Manette at the intersection of Wheaton Way and Harkins Street, storm water facilities and the installation of red and yellow blinking lights at the intersection. Bridge shafts, abutments, piers, superstructure and the west end intersection were all reconstructed.

Huge steel pipes were pounded into the sea floor to dig the dirt and filled them with concrete piers. The bridge was built using 56 precast concrete sections.

A sewer line was relocated as it was coming in the way of pier number seven. The relocation began in November 2010 and was completed in December that year. The contract for underwater demolition of the old bridge structure will be finalised and the work completed later in 2012.

“It is owned and maintained by Washington State Department of Transportation (WSDOT).”

The old steel bridge demolition was contracted to Rhine Demolition. Argonautics Marine Engineering supplied the grillage structures which supported and held the concrete girders for transporting them from girder manufacturing sites to the bridge construction site.

Crux Subsurface was awarded with a contract to conduct geotechnical exploration to check out the structural strength of the old bridge.