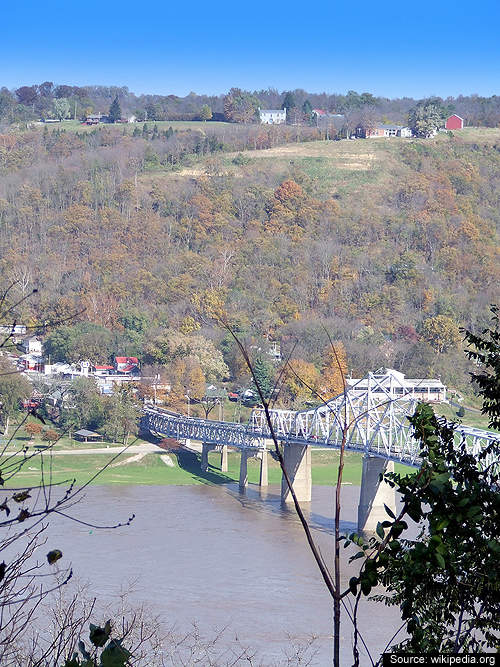 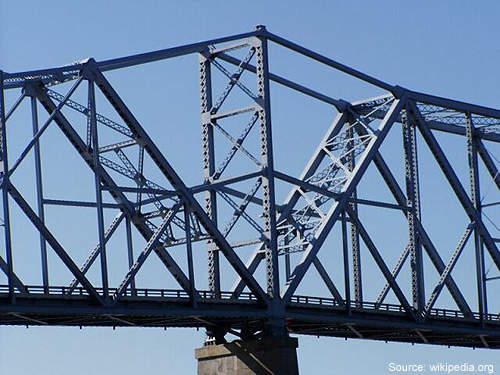 The old bridge had only ten years of useful life left. 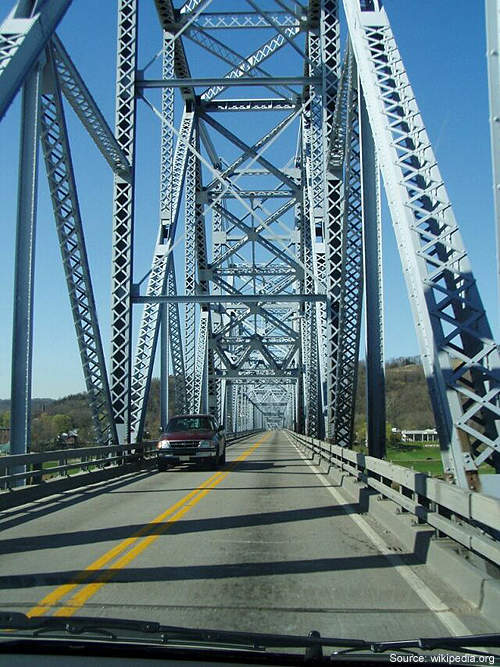 The Milton Madison Bridge was opened to traffic in 2014.

The Milton Madison Bridge project included the replacement of the Ohio River Bridge linking Milton, Kentucky and Madison in the state of Indiana, US. The 81-year old bridge carried the US 421 Highway and serves as an important link between Milton and Madison. The bridge had become obsolete and needed to be replaced to ensure connectivity between the two cities.

In August 2008, the Milton-Madison Bridge Project was launched to replace the old bridge. The project broke ground in November 2010 and involved an investment of $103m. It was opened to traffic in April 2014.

The project won several awards including the 2011 National Recognition Award for the use of innovative construction methods. The award was given by the American Council of Engineering Companies.

The Ohio River Bridge was originally built in 1929 and had been deteriorating in spite of several rehabilitations. It was 3,184ft-long and 20ft-wide, and featured two 10ft-wide lanes without any curbs or shoulders, making it too narrow for existing traffic. It served as an important link between Milton and Madison with 10,000 vehicles using it on a daily basis. Providing better connectivity to the commuters was, therefore, essential to ensure a convenient transport option. Growing safety concerns was another reason to consider a replacement of the bridge.

The bridge also did not meet the state or national standards for roads. It was estimated to have a useful life of just another ten years.

To address these concerns, the Indiana Department of Transportation (INDOT) and the Kentucky Transportation Cabinet (KYTC) partnered to build the new bridge. INDOT and KYTC carried out various studies to replace the bridge.

The new bridge is a steel truss structure that is 2,428ft-long and 40ft-wide. It includes two 12ft-wide lanes with 8ft shoulders. It also features a bike lane on each shoulder. A 5ft-wide sidewalk built on the downstream side of the truss was opened in October 2014.

The project included rehabilitation and widening of the existing piers. Studies conducted on the existing piers revealed that they were in good condition and could be reused for another 75 years. The new truss was, therefore, decided to be constructed and placed on the rehabilitated piers.

A new and novel construction technique called truss sliding was used to place the bridge on the piers. The method includes placing the new steel truss on temporary piers located just below the old bridge.

Following completion of the renovation of the existing piers, the new truss was moved onto the piers by sliding on steel rails. The technique helped in reducing costs by 20%. In addition, the bridge was closed just for ten days instead of a 365-day closure.

The truss was fabricated in Milton and transported to the location by barge. Construction of a causeway in Madison was completed and serves as a loading facility for barges carrying construction materials.

The project received a $20m federal grant, and the remaining funds were raised by INDOT and KYTC.

Wilbur Smith Associates carried out the National Environmental Policy Act study to provide the best possible solution for the project. Wilbur completed the study in 19 months.

CTLGroup carried out an assessment of the existing piers to study the feasibility of reusing them. The company studied the condition of the piers and their life span.

EHI Consultants carried out studies to examine the condition of the existing bridge. Walsh Construction was the lead contractor for the project. Buckland & Taylor and Burgess & Niple Engineers provided the design engineering services.

Michael Baker Jr was contracted to provide project management, inspection and other services. Structural steel fabricator High Steel Structures was awarded a $21m contract for the fabrication of the steel truss. The company started the fabrication in January 2011.

In February 2011, Marine Solutions was subcontracted to provide diving services for the project.