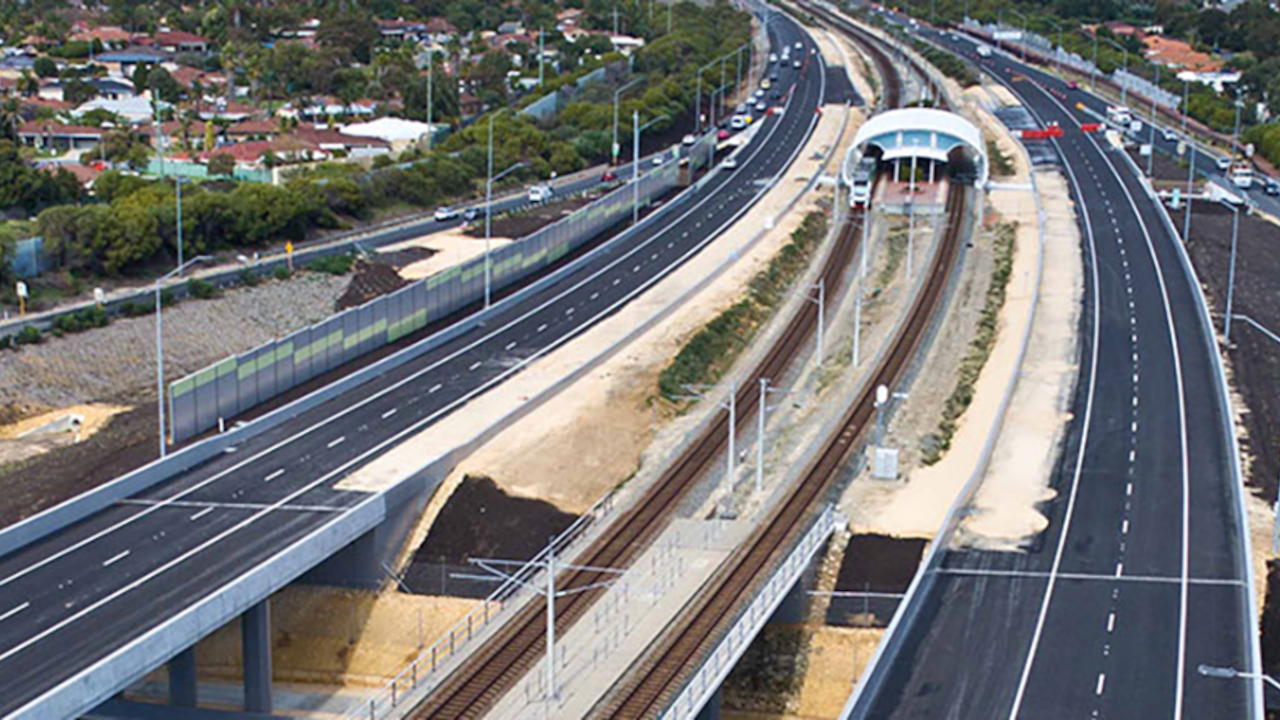 The 5.6km-long Mitchell Freeway extension from Hester Avenue to Romeo Road is expected to be completed in October 2022. Credit: Philip Mallis. 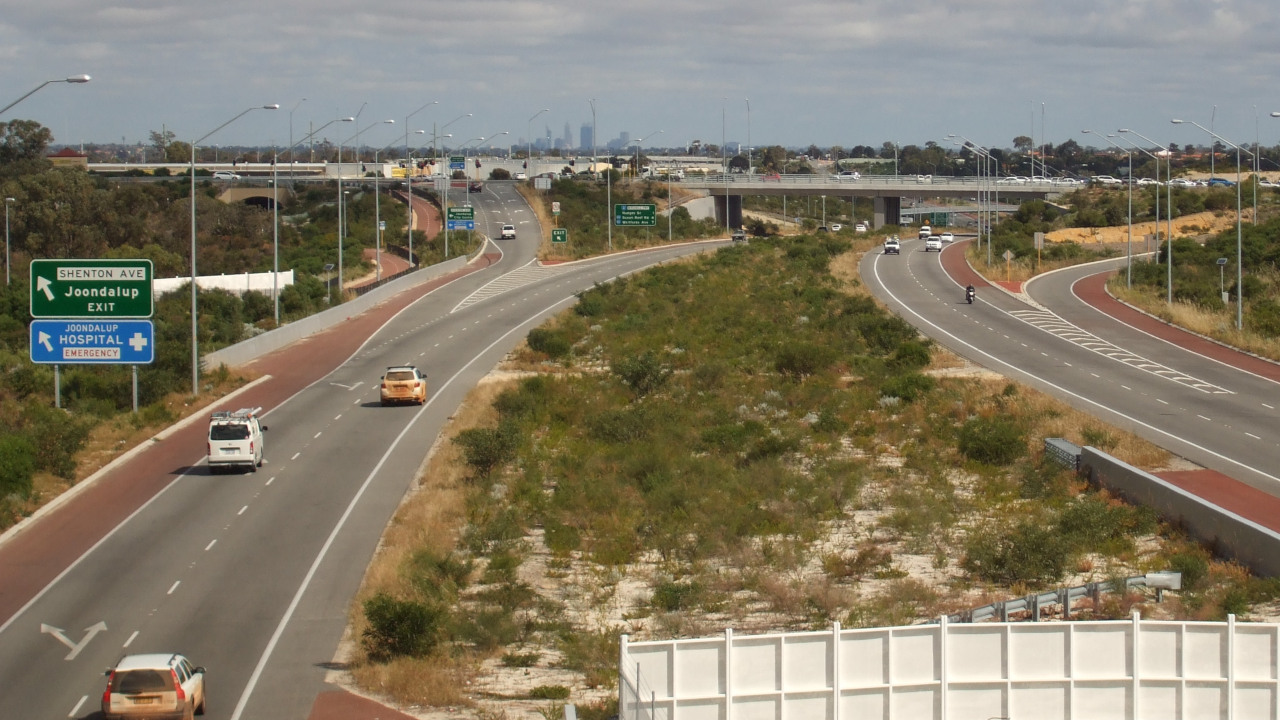 The Mitchell Freeway carries up to 180,000 vehicles a day. Credit: Outrune.

Mitchell Freeway in Perth, Australia, is undergoing a major infrastructure improvement as part of which certain sections of the road will be extended to accommodate the increasing traffic.

The A$215m ($152.65m) project is a part of a A$2.3bn ($1.67bn) investment in road and rail infrastructure by the Government of Australia. The development will help in reducing congestion and bottlenecks for southbound traffic.

The freeway carries up to 180,000 vehicles a day, serving as an important corridor connecting the northern suburbs of Perth to commercial, residential and recreational facilities in the greater metropolitan area.

Expected to be completed in October 2022, the extension will reduce pressure on the local road network, reduce travel times, and improve safety and connectivity for commuters and local residents. It is estimated to create 1,200 local jobs.

Mitchell Freeway extension is part of a number of infrastructure improvement works that will support the expansion of the outer northern suburbs of Butler, Eglinton, Yanchep, and Alkimos. The project will be funded by the Australian and Western Australian Governments, each contributing A$107.5m ($76.35m).

The 5.6km-long extension of Mitchell Freeway from Hester Avenue in Clarkso to Romeo Road in Alkimos will be constructed with two lanes in each direction, as well as space for widening in future.

A new interchange will be built at Lukin Drive and the interchange at Hester Avenue will be completed. The Romeo Road will be connected between Marmion Avenue and Wanneroo Road.

The project will also include the construction of a new railway tunnel, which will enable the existing rail to exit the freeway median to Butler Station, approximately 500m north of Lukin Drive. A 1.8km-long extra lane to Wanneroo Road will be built from Romeo Road to Trian Road.

An additional 7km-long lane on Mitchell Freeway southbound from Cedric Street to Vincent Street was completed in June 2020.

The shared path from Glendalough Station to Hutton Street was completed and opened as part of the project in July 2020. The median barriers between the railway line and traffic lanes were upgraded and noise and screen walls were added.

“The plan involves the modification of 16 freeway on-ramps with co-ordinated signals and the incorporation of smart freeway technologies at important locations.”

Main Roads Western Australia is planning to upgrade Mitchell Freeway southbound from Hester Avenue to Vincent Street. The plan involves the modification of 16 freeway on-ramps with co-ordinated signals and the incorporation of smart freeway technologies at important locations.

The project will also include installation of CCTV cameras along the route, replacing safety barriers at on-ramps, as well as the implementation of resurfacing and line marking.

The southbound upgrade from Hodges Drive to Hepburn Avenue will involve the addition of a third lane, which will increase the traffic capacity by 50%. Construction on the upgrade is expected to commence in late-2020 and is scheduled for completion by 2022.

The northbound widening of the Mitchell Freeway will add a fourth lane from Hutton Street to Cedric Street and a double exit lane on the Cedric Street exit. In addition, 5.3km of concrete barriers will be installed along the rail reserve between Glendalough Station and Erindale Road.

Construction of the northbound widening commenced in November 2019 and is expected to be completed in December 2020.

Mitchell Extension Joint Venture (MEJV), comprising BMD Construction and Georgiou Group, was selected for the construction contract for the Mitchell Freeway extension from Hester Avenue to Romeo Road in October 2020.

CMW was appointed as the sub-consultant to Aurecon for conducting geotechnical investigation in support of the freeway extension project.