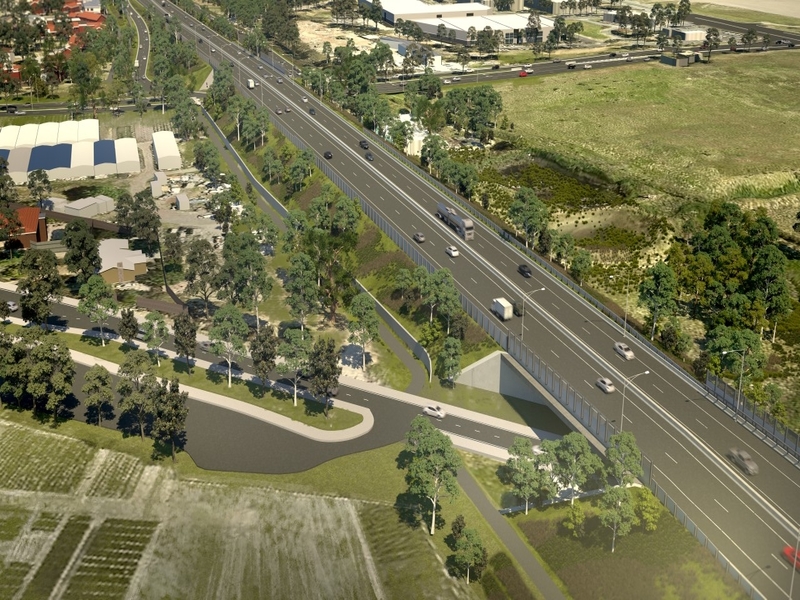 Mordialloc Freeway is a 9km-long road proposed to be built in south-east Melbourne, Australia. Credit: State Government of Victoria, Australia.

The total estimated cost of the project is A$375m ($287.6m). Credit: State Government of Victoria, Australia. 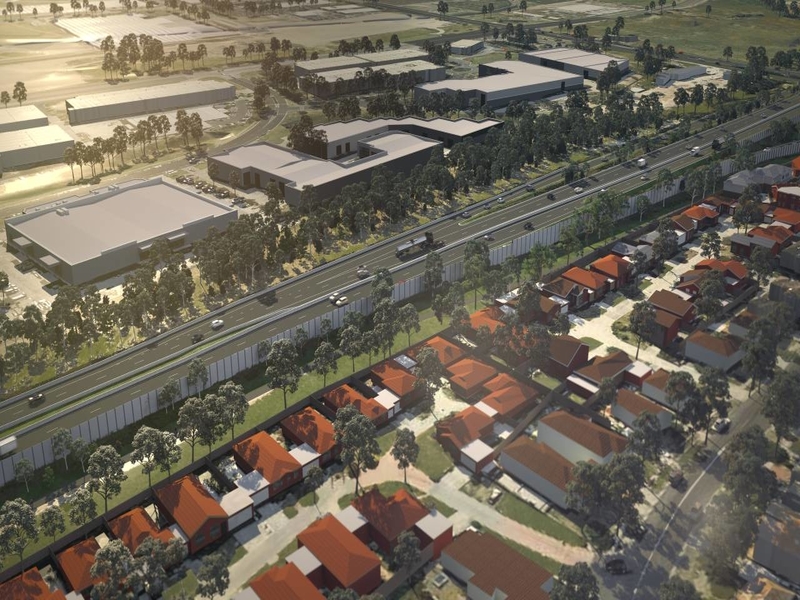 The new freeway will also construct a shared path for cyclists and pedestrians. Credit: State Government of Victoria, Australia. 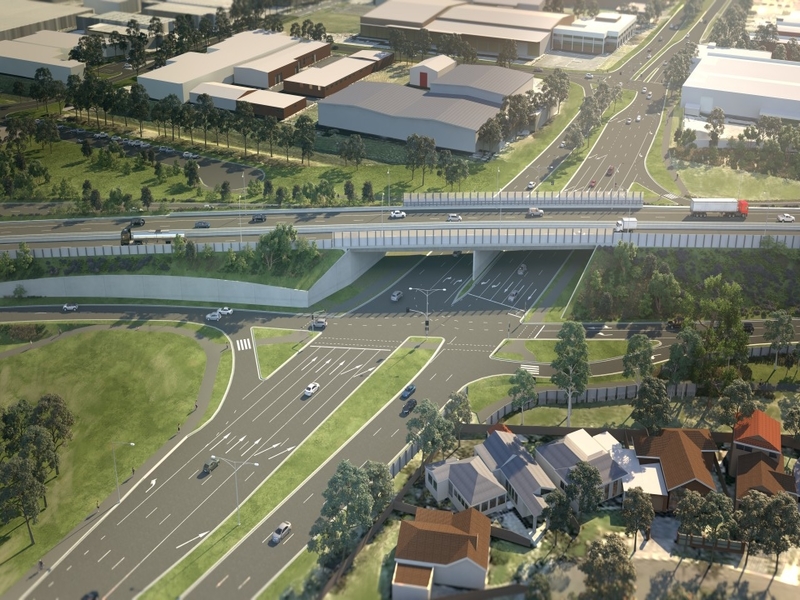 Mordialloc Freeway is a proposed 9km-long freeway that will run from the Mornington Peninsula Freeway to Dingley Bypass in Melbourne, Victoria, Australia.

Melbourne and Metropolitan Board of Works originally proposed the project under the name Mordialloc Bypass in 1954. A feasibility study was initiated by VicRoads in 2010.

The Victoria Ministry for Roads and Road Safety is managing the Mordialloc Freeway project. Construction work is expected to be started in late 2019, with completion scheduled for 2021.

Mordialloc Freeway will be a four-lane freeway connecting the Mornington Peninsula Freeway at Springvale Road in Aspendale Gardens to Dingley Bypass in Dingley Village.

Bridges will also be built over the old Dandenong Road and the sensitive Waterways area. The existing interchange at Thames Promenade will be improved to provide easy access to the Mornington Peninsula freeway.

A shared path for cyclists and pedestrians will be built along the entire stretch of the new freeway.

Noise walls will be constructed along the freeway in order to reduce vehicle noise near Dingley Village, Aspendale Gardens and Waterways regions.

The project will also include the construction of wildlife underpasses, which allow animals to safely cross the motorway.

Traffic signals will be installed at the freeway’s intersections in order to improve traffic flow and safety.

The alignment allows for the addition of a third lane to the freeway in the future.

A four-lane freeway between Springvale Road and Dingley Bypass was selected as the preferred alternative as it would reduce congestion on Nepean Highway, White Street and Springvale Road. It is also expected to reduce the transit time by 20%.

The freeway is expected to relieve nearby arterial and local roads by removing 13,000 trucks and cars a day. It will offer a safer routes to motorists, walkers and cyclists.

The travel time in each direction of the new road between the Mornington Peninsula Freeway and Dingley Bypass will be reduced by ten minutes.

The project will improve transport connectivity in the region to provide efficient freight transport. Delays near intersections will also be reduced.

The freeway will offer better access to business districts and shopping centres.

McConnell Dowell and Decmil joint venture (JV) was awarded a A$25m contract in April 2019 to provide the detailed design of the Mordialloc Freeway project. The JV will also carry out environmental surveying, monitoring and non-disruptive site and services investigations.