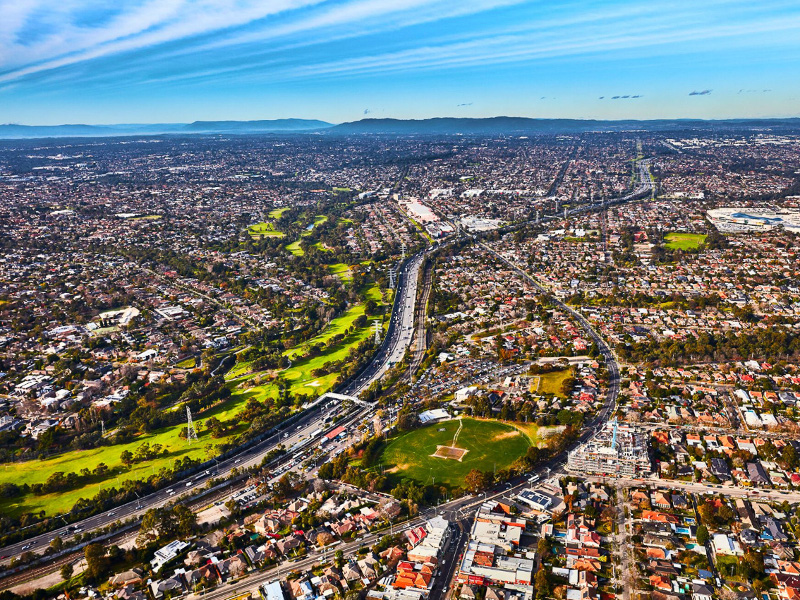 The Monash Freeway upgrade is being undertaken by VicRoads. 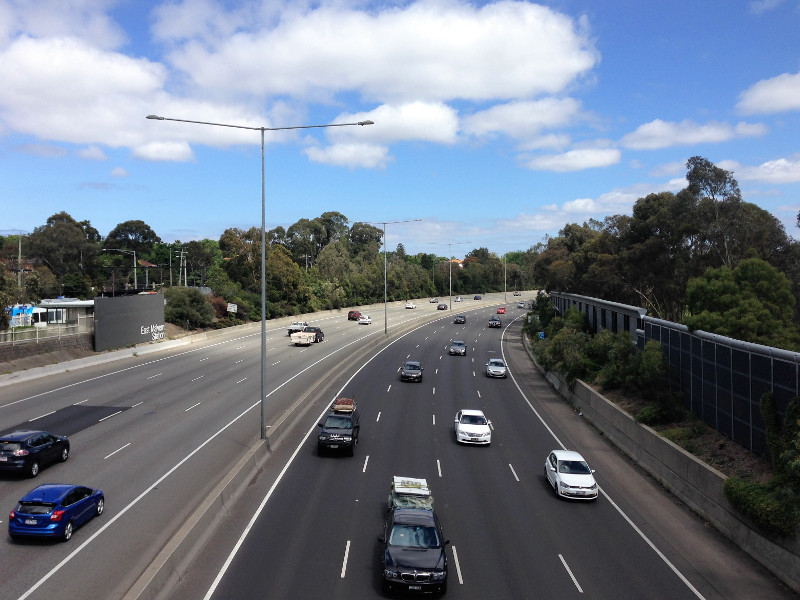 The Monash Freeway upgrade is being jointly financed by the Australian and Victorian governments. Image courtesy of Philip Mallis. 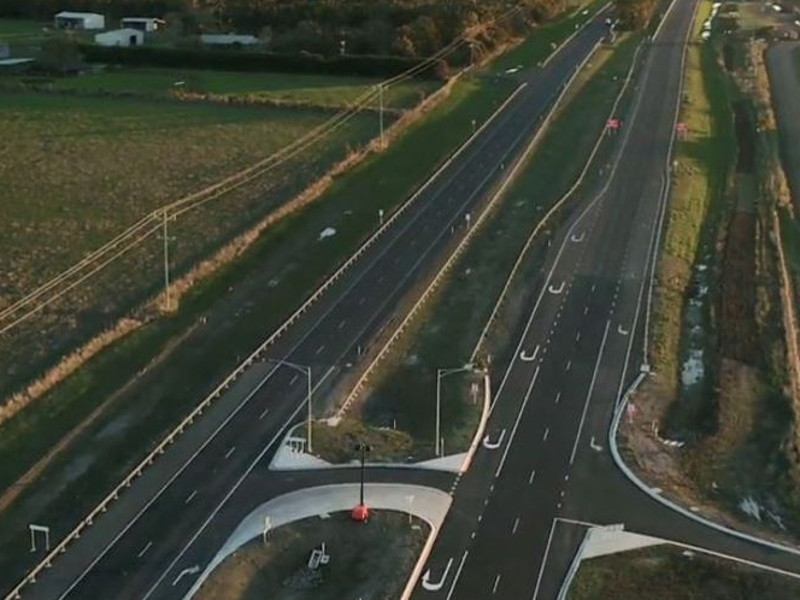 Stage one of the upgrade was completed in June 2018. Image courtesy of Major Road Projects Victoria.

The Monash Freeway is a vital roadway connecting the south-east and outer south-east regions of Melbourne, Australia. The freeway witnesses approximately 470,000 trips a day and the vehicular traffic on the eastern and western ends is expected to respectively grow by 50% and 13% by 2051.

The freeway  is being upgraded by VicRoads to reduce traffic congestion and improve road safety.

The project forms part of the Morrison Government’s strategy for enhancing Melbourne-wide traffic conditions. It is being developed in two stages and will create 600 jobs during construction.

The freeway upgrade will address poor transport capacity of the road, insufficient transportation connections, and the lack of access to financial and educational hubs.

The upgrade is expected to allow an additional 2,000 vehicles an hour during peak travel times and decrease the journey time by ten minutes.

Construction of the Monash Freeway stage one expansion was started in September 2016 and completed in June 2018. It will add 30km of extra traffic lanes to the Monash Freeway by paving an additional lane in each direction between EastLink interchange and South Gippsland Freeway.

The number of lanes was increased between South Gippsland Freeway and Clyde Road in Berwick from two to three.

The Monash Freeway upgrade stage one was developed, along with the West Gate Tunnel Project to improve traffic flow between Melbourne’s west and south-east.

Stage two construction started in October 2018 and is expected to be completed by mid-2022.

It involves the 36km addition of new lanes to the Monash and Princes freeways. It will add new lanes to segments between Warrigal Road and Eastlink outbound, Eastlink and Springvale Road inbound, as well as Clyde Road and Cardinia Road.

The upgrade will create an outbound on-ramp to connect Police Road with the freeway. It will also connect the Jacksons Road outbound ramps and the Eastlink via a separate road. The Beaconsfield Interchange will also be upgraded by extending the O’Shea Road.

The road between South Gippsland Freeway and the Beaconsfield Interchange will be installed with smart on-road technology, which will provide live traffic information and ensure lane management.

Traffic lights will be added at Skyline Way, Bridgewater Boulevard and Soldiers Road, and shared paths for pedestrians and cyclists will be constructed on O’Shea Road between Clyde Road and the Beaconsfield Interchange.

The upgrade will deliver more benefits for trips originating around Dandenong and Pakenham by reducing the travel time.

The stage two has been added to the Infrastructure Priority List as a High Priority Project.

Financing for the Monash Freeway upgrade

The total investment for the project is $1.1bn, $400m of which was invested in stage one.

The Department of Treasury and Finance (DTF), Department of Economic Development, Jobs, Transport and Resources (DEDJTR), and Department of Infrastructure and Regional Development (DIRD) are also responsible for the approval and funding of the project.

Fulton Hogan was awarded a contract for surfacing and construction works of the stage one upgrade.

LendLease Engineering, CPB Constructions, and John Holland were shortlisted to submit tenders for stage two of the project.