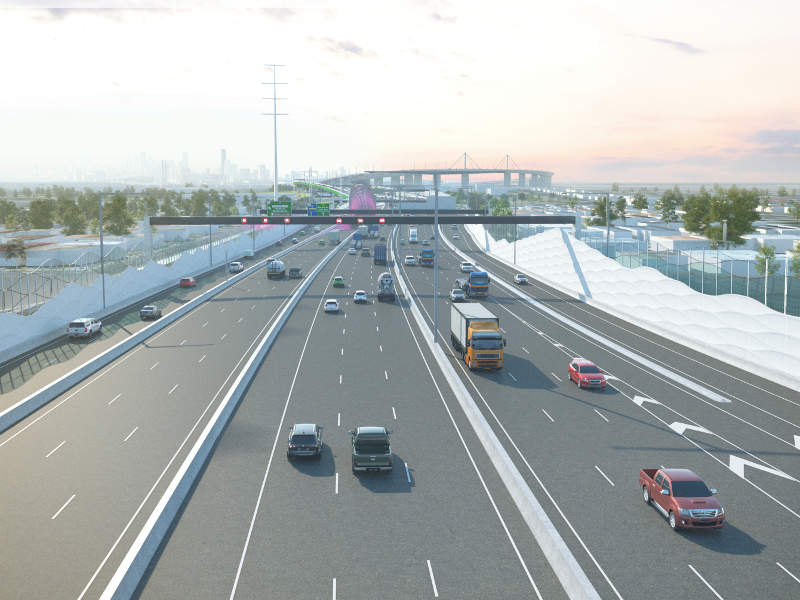 Pre-construction of the tunnel project began in January 2018. 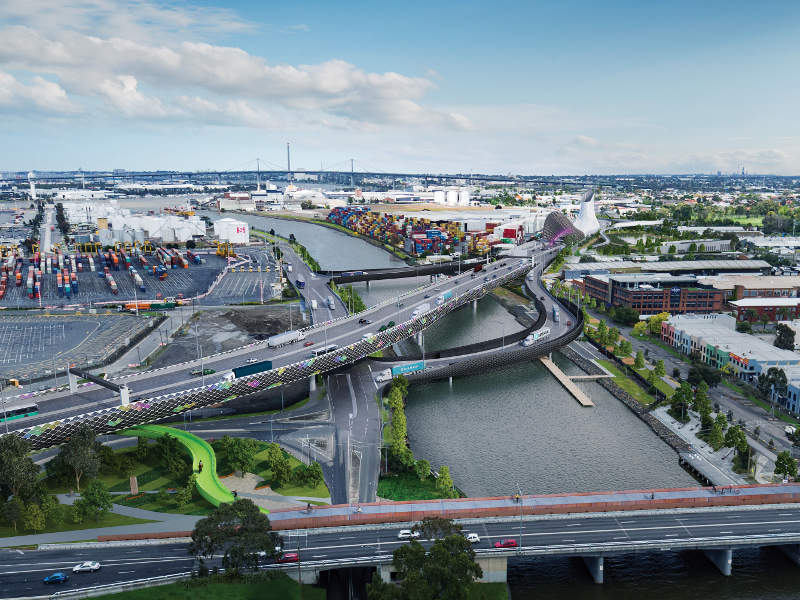 Artist’s rendering of the project on the Maribyrnong River and Mackenzie Road ramps. 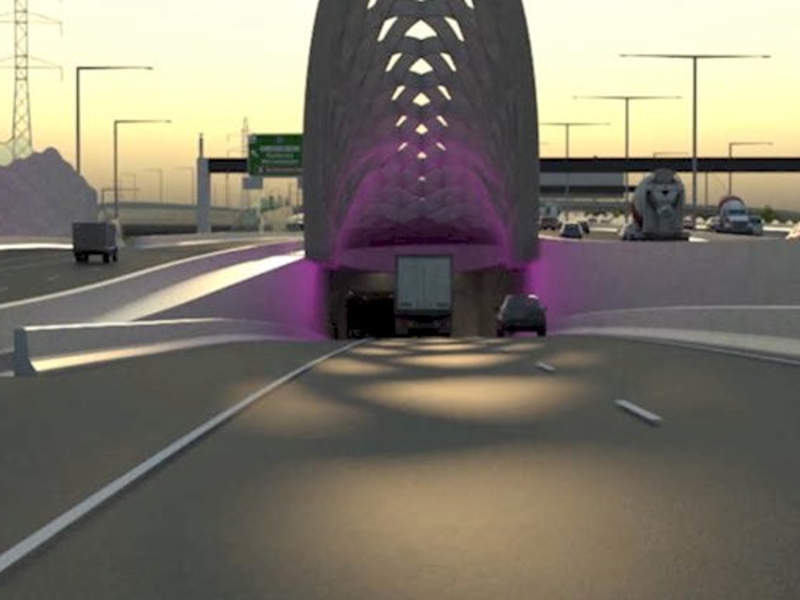 The lines on the West Gate Freeway will be widened from eight to 12 from M80 Ring Road to Williamstown Road. Credit: John Holland Group.

The West Gate Tunnel project involves the expansion of the West Gate Freeway in Melbourne, Australia, including the construction of twin tunnels under Yarraville and a bridge over the Maribyrnong River.

The West Gate Bridge is currently used by more than 200,000 vehicles a day, which is projected to increase further in the future. The project will provide a substitute connection to the West Gate Bridge and direct access to the port. It will also reduce local traffic congestion and travelling time for motorists.

The $6.7bn project is being executed by Transurban and the Victorian Government. Pre-construction works began in January 2018, while the construction is scheduled to be completed in 2022.

The tunnel project is expected to generate more than 6,000 jobs in the region.

A 600m section of the North Yarra Main sewer will be diverted to make way for the twin tunnels.

The project will provide a direct link to Hyde Street for trucks travelling with hazardous goods or heightened vehicles. It will also provide access to Swanson, Appleton, Webb docks, CityLink and the inner northern suburbs, as well as an extended Wurundjeri Way to provide a city bypass.

A bridge on the Maribyrnong River, a 2.5km elevated road from Footscray Road to the Port of Melbourne, and new cycling and pedestrian paths will also be added.

The urban design of the tunnel project will feature walking and cycling paths, as well as recreational facilities. It will also include 14km of walkway and cycling paths from Werribee to Melbourne.

High-quality noise walls will also be developed to reduce noise and protect residents.

The two tunnels between the Freeway and the Maribyrnong River will be built using two 15.6m-diameter tunnel boring machines (TBMs).

In January 2018, workers started clearing a site on Whitehall Street in Footscray to make way for the two TBMs.

With an approximate weight of 4,000t each, the TBMs are being purpose-built to suit the local ground conditions in Melbourne’s inner west region. The machines are expected to arrive at the site in early-2019.

The TBMs will dig out more than 1.5 million cubic metres of rock and soil, while a mobile factory will install the concrete tunnel lining. The TBMs will bore at a rate of 9m a day.

Noise control measures will be adopted on the machinery and equipment at the construction sites in order to reduce the noise levels. Existing or temporary noise walls will be retained for privacy and protection until the new noise walls are constructed.

Smart technology will also be installed across the length of the tunnel that will link it to the freeway management systems in the city.

An incident response service, including road surveillance and clearance, will be used for safe and reliable operation of the freeway from the M80 interchange to Williamstown Road.

A consortium of John Holland and CPB Contractors was contracted to build the project.

In January 2018, The joint venture (JV) of Jacobs Engineering Group and Aurecon was engaged by John Holland-CPB Contractors consortium to prepare the engineering design of the West Gate tunnel project.