The Province of British Columbia
Expand 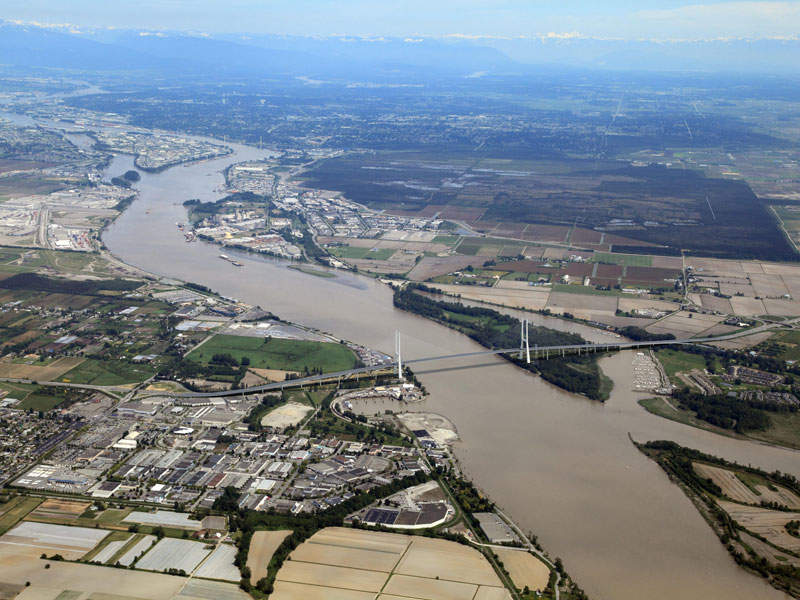 The George Massey Tunnel in British Columbia, Canada is being replaced with a ten-lane bridge. Credit: BC Ministry of Transportation and Infrastructure. 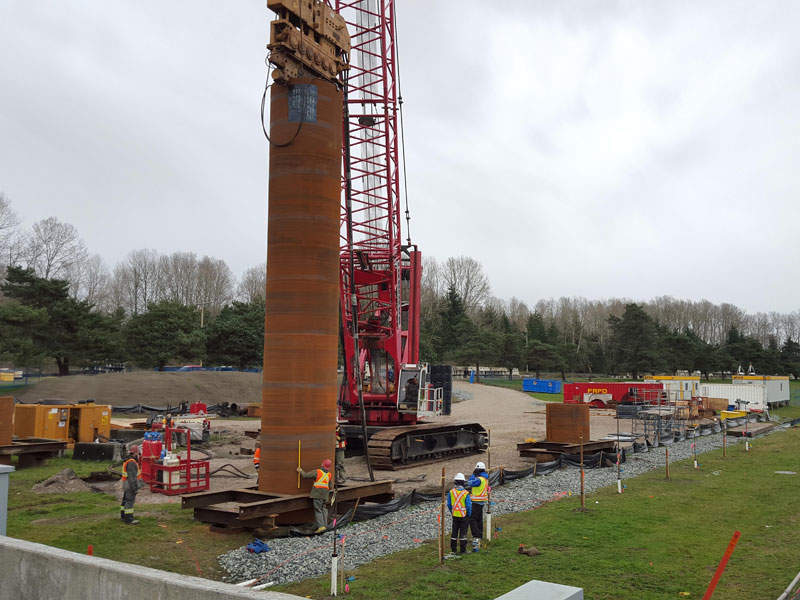 Geo-technical investigations being carried out at the tunnel site. Credit: BC Ministry of Transportation and Infrastructure. 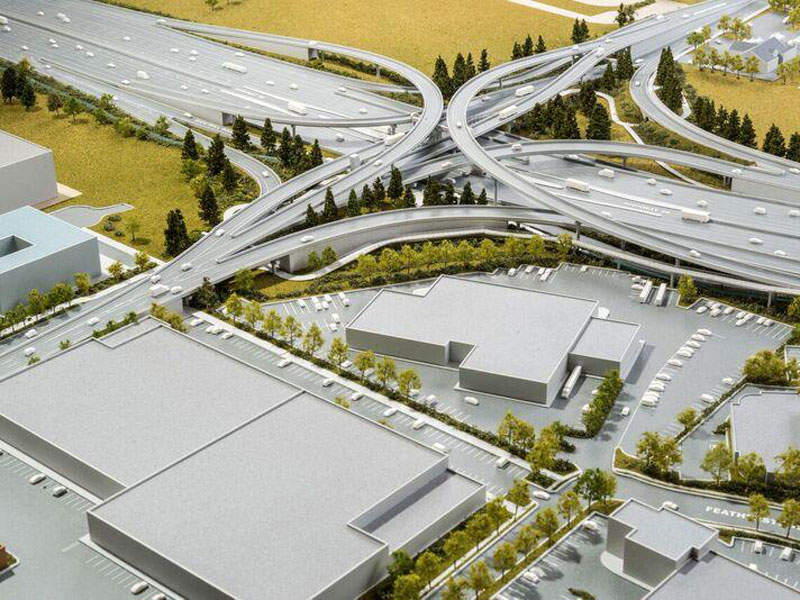 Steveston interchange connecting to River Road is one of the three interchanges being replaced as part of the George Massey tunnel replacement. Credit: BC Ministry of Transportation and Infrastructure.

The province of British Columbia a project to replace the tunnel with a bridge in April 2017. The $3.5bn project will include the construction of a new bridge and carrying out related improvements on Highway 99 from Bridgeport Road in Richmond and Highway 91 in Delta.

Transportation Investment Corporation (TIC) is delivering the project, which is anticipated to be completed by 2022.

The tunnel replacement will provide employment to approximately 9,000 people during construction. The existing tunnel is used by an average of 80,000 vehicles a day.

Built in 1959, the existing 629m-long George Massey Tunnel is located along a vital goods movement route and is an important access point for businesses in Delta, Surrey, Richmond, and Tsawwassen First Nation.

The tunnel has become old and does not meet current seismic standards. It can’t be brought up to current standards without the risk of damage. The tunnel without improvements will constrain the economic viability and also increase congestion and travel times, given the increasing population of Metro Vancouver, which is anticipated to cross one million in the next 30 years.

The British Columbia government initiated studies to address the concerss about public safety and congestion in and near the tunnel in 2012. It decided to replace the tunnel with a bridge in order to relieve congestion and ensure safety of the residents.

The new bridge will be built in compliance with modern seismic standards, providing a lifeline crossing over the Fraser River in the event of a major earthquake.

The environmental assessment process (EAP) began in December 2015 and the project was approved in February 2017.

The new bridge replacing the George Massey Tunnel will be a ten-lane bridge. It will feature four travel lanes and a single transit or HOV lane in each direction. Multi-use pathways for cyclists and pedestrians will be provided on either side of the bridge.

Highway 99 will be improved with an addition of transit lanes between Bridgeport Road in Richmond and Highway 91 in Delta, as part of the project.

The project will also include the replacement of three interchanges and the Deas Slough bridge, construction of multi-use lanes on either side of the bridge.

The old tunnel will be decommissioned once the new bridge becomes operational in 2022.

The new bridge will reduce the journey time by half and enhance the reliability of travelling-time.

It will improve vehicular capacity with double traffic lanes in each direction, and enhance safety for pedestrians and cyclists between Delta and Richmond. It will also link the current network at river road in Delta and Steveston Highway in Richmond.

The bridge will include a pathway for multiple uses linking to Steveston Highway and River Road that makes walking and cycling viable conveyance methods in the location.

The main construction works are expected to commence immediately after site preparation works by the end of 2017.

The main piers of the bridge will be constructed on land at the edge of the Fraser River.

Three teams including Gateway Mobility Solutions, Lower Mainland Connectors and Pacific Skyway Partners were shortlisted in October 2016 to submit the request for proposals (RFP) to design, build, partially finance and operate the project.

The selection of a contractor for the project’s major construction work is anticipated to be completed by mid-2017.

Hall Constructors received an $11.5m contract for the site preparation work towards the south of the tunnel.

B&B Heavy Civil Construction of Surrey is responsible for the site preparation works from Bridgeport Road and Steveston Highway on Highway 99.

Hemmera EnviroChem was appointed as an environmental adviser in a contract worth $9m, while Lucent Strategies is handling community relations under a $6m contract.