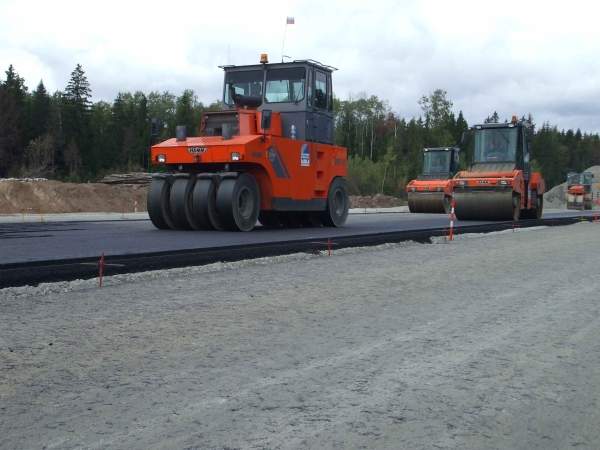 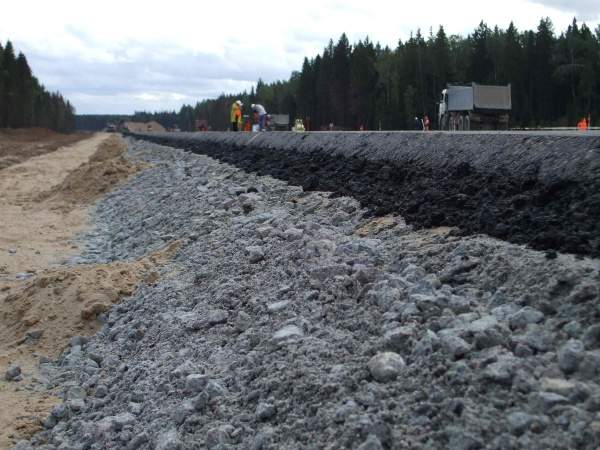 The first section of the highway has been subject to environmental protests because it passes through the Khimpki Forest. Image courtesy of VINCI Concessions. 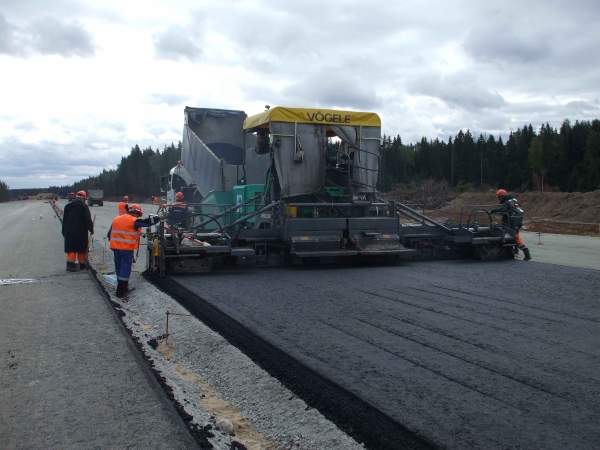 The first stage of the Moscow - St. Petersburg M11 toll motorway is expected to open in 2013. Image courtesy of VINCI Concessions.

The Moscow – St. Petersburg M11 project is a 650km long toll motorway under construction in Russia. The motorway will ease the traffic and serve as an alternative route to the existing M10 Highway. Designated as Rossia, the M10 is one of the busiest highways in Russia running between Sheremetyevo International Airport and the city centre.

“The Moscow – St. Petersburg M11 project is a 650km long toll motorway under construction in Russia.”

The M11 motorway project is the first public-private-partnership (PPP) venture project in Russia. The North-West Concession Company (NWCC) and the federal highway agency Rosavtodor have partnered to execute the project.

Rosavtodor is the grantor acting on behalf of the Russian Minister of Transport. NWCC is special purpose vehicle that won the project partnership in 2008 through a tender. It is a joint venture of Vinci Concessions and private investors of Russia.

NWCC will operate the first section under a 30 plus five year extension contract signed with Rosavtodor in July 2009.

Russian activists and environmentalists have been opposing the M11 motorway as the road encompasses the heritage Khimki Forest. Due to an intense public outcry, the project was temporarily suspended in August 2010 and an alternate route was designed.

The Russian Government, however, decided to go ahead with the original plan and resumed construction in February 2011. The government has promised to take additional measures to protect and maintain the Khimki Forest.

The M11 motorway will start in Moscow and traverse through the populated areas of Tver, Navgorod and Leningrad before ending at St. Petersburg.

The motorway is designed for a top speed of 150km/h. The 650km route will be constructed in eight to ten sections with four to ten lanes in each section.

The route will witness the construction of seven major interchanges, a toll collection system and 37 bridges. The section from 310km to 510km will have overpasses, flyovers and non standard size bridges ranging from 330m and 1,400m length.

The first section is a five lane road that starts from 15km at the Moscow Ring Road and ends at 58km. NWCC is required to complete the first section within 36 months, that is by 2013.

Finances behind the major Moscow to St. Petersburg motorway construction

The cost of construction of the first stage is estimated at €1.6bn. NWCC achieved the financial closure in April 2010. However, full funding has not been arranged for the first section as yet.

Vnesheconombank (VEB) and Sberbank have committed to finance one-third of the project cost.

The European Bank for Reconstruction and Development (EBRD) and the European Investment Bank (EIB) agreed to fund the project but later restrained from it due to the environmental protest.

The first stage of the project will be managed and supervised by AECOM under a $23m contract awarded in August 2011.

Strojproject delivered the design and construction methods for the bridges and overpasses between the 310km and 510km section.

DBA Progetti will provide the plan for the toll collection system including the fibre optic network and traffic control centre.

OBERMEYER Planen + Beraten assisted in the preparation of the tenders for the building and concession contracts.

Controversy over the route of the Russian M11 motorway

The Khimki Forest is a protected wild life area and is important to the local people as the surrounding is densely populated and polluted.

“The M11 motorway project is the first public-private-partnership (PPP) venture project in Russia.”

Removal of tress through the forest area to make way for the M11 motorway project violates the Russian Federal Law which prohibits construction in forest areas. The construction of the M11 is termed illegal as per the forest code and has been facing strong opposition from the locals and environmentalists since 2007 when the survey works began in the forest.

Environmentalists became more irked when removal of trees was started even without obtaining special permission to cut trees in the city district of Khimki and Moscow.

It is alleged that the permission to start construction was obtained in July 2011, three months after the actual construction commenced.

The protest is believed to turn more intense when the trees in Zavidovo National Park will also be cut down. The future section of the M11 motorway will be passing through this park according to the original plan.

A bill lifting constrains on the construction works in forest parks was passed in 2009. Unhappy with the proceedings, the activists approached the project’s initial sponsors EBRD and EIB. Both the banks refrained themselves from further involvement in the project following this opposition.