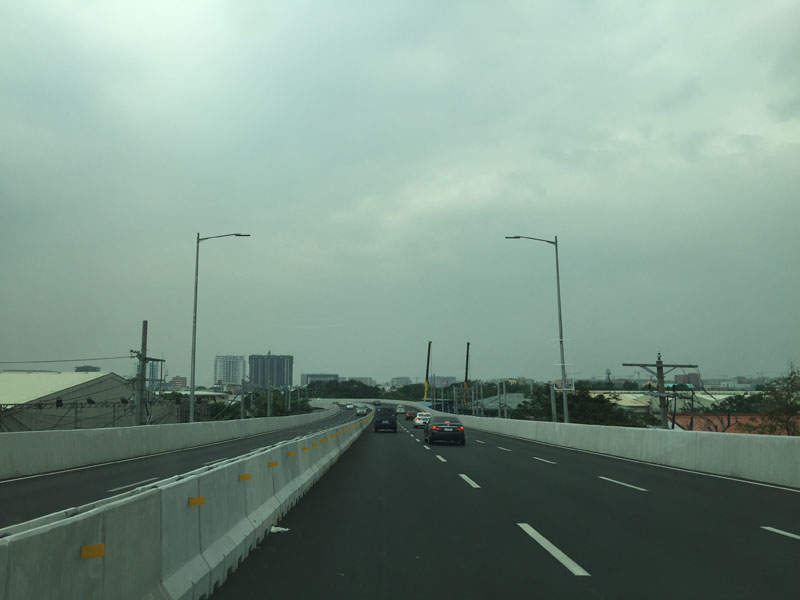 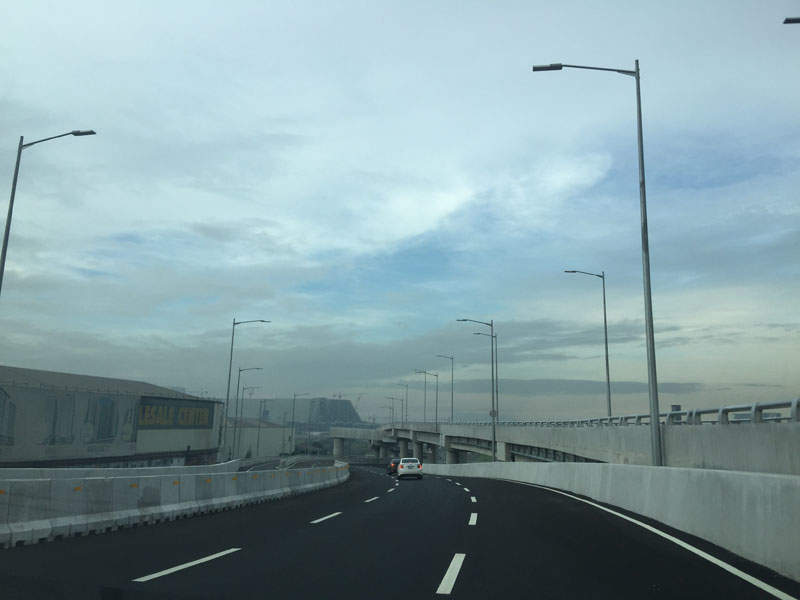 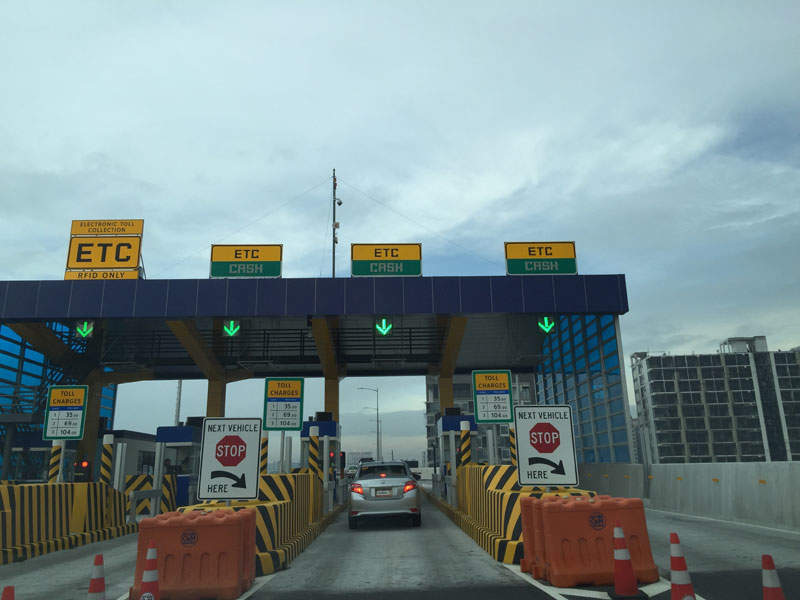 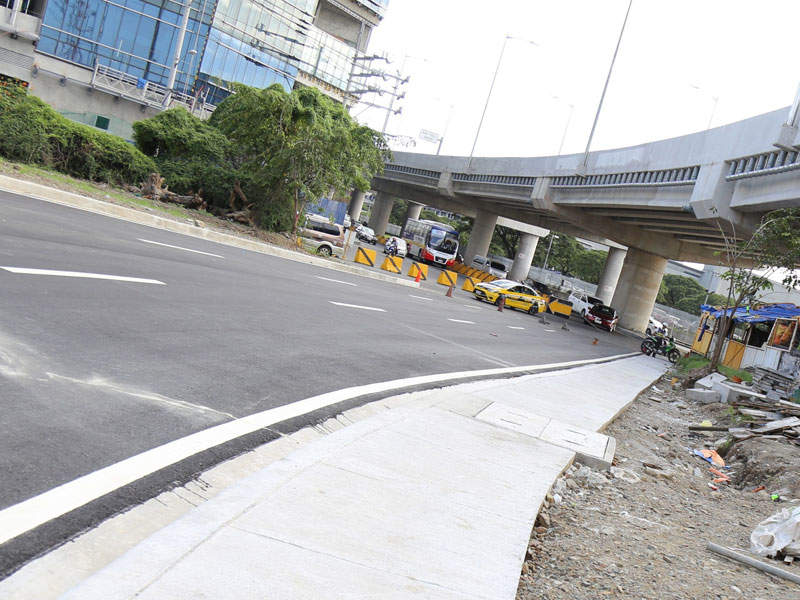 The 12.65km toll road connects the Metro Manila Skyway to Terminals 1, 2 and 3 to provide improved access to the airport. It also interfaces with the Manila-Cavite toll Expressway (Cavitex), the South Luzon Expressway (SLEx), Macapagal Boulevard, and Sales Road.

The NAIA Expressway phase two was implemented by the Department of Public Works and Highways (DPWH) through a public-private partnership.

The NAIA Expressway project has been developed in two phases. Phase one was started in 2003 and completed in 2010. It is a 0.6km-long fully elevated expressway that starts at the Metro Manila Skyway and ends at Sales Road near NAIA Terminal 3. The first phase also includes entry and exit ramps beside the Resorts World complex.

The NAIA Expressway phase two starts at the endpoint of phase one and ends at Pagcor Entertainment City in Pasay City. It comprises the main viaduct, ramps and at-grade road.

The viaduct is a 4.6km-long, four-lane, elevated expressway that starts from Sales Road near NAIA Terminal 3 and runs through Roxas Boulevard and Diosdado Macapagal Boulevard. It is built over NAIA Road, Sales Road, Domestic Airport Road, and Andrews Avenue.

The Philippines’ independent economic development and planning agency National Economic and Development Authority (NEDA) approved the NAIA expressway phase two project in May 2012. The bid submission was held in April 2013.

San Miguel Corp (SMC), through its subsidiary Vertex Tollways Development, won a 30-year contract with a concession offer of PHP11bn ($250m) from DPWH in July 2013, to design, build, finance, operate and maintain the NAIA expressway. The deal also allows SMC to collect tolls for a period of 30 years.

D.M. Consunji, in collaboration with Design Science and Pertconsult International, was appointed to oversee the civil works for the NAIA airport toll road.

The detailed engineering design phase of the project was carried out during August 2013 and April 2014 while construction was commenced in 2015.

The elevated expressway, linking Macapagal Boulevard to Terminals 1 and 2 of NAIA, was opened in September 2016. The first access ramp of the project between Terminal 3 at Andrews Avenue and Skyway was inaugurated in November 2016.

A road link connecting Pagcor Entertainment City, NAIA road, SLEx and Skyway was commissioned in December 2016. The access ramps 11 and 12 in the Cavitex area were also opened in the same month.

Financing for phase II of the expressway

The project’s right-of-way acquisition cost of PHP2.25bn ($44.21m) was funded by the Philippine Government.

The NAIA Expressway phase two is estimated to cater to up to 80,000 travellers a day and reduce traffic congestion on roads around the NAIA Terminals. It will also provide better access to the Entertainment City.

It is expected to reduce travel time between the South Luzon Expressway (SLEx) and NAIA airport from 60min to 20min and that between Entertainment City and NAIA Terminals 1 and 2 from 25min to 8min.