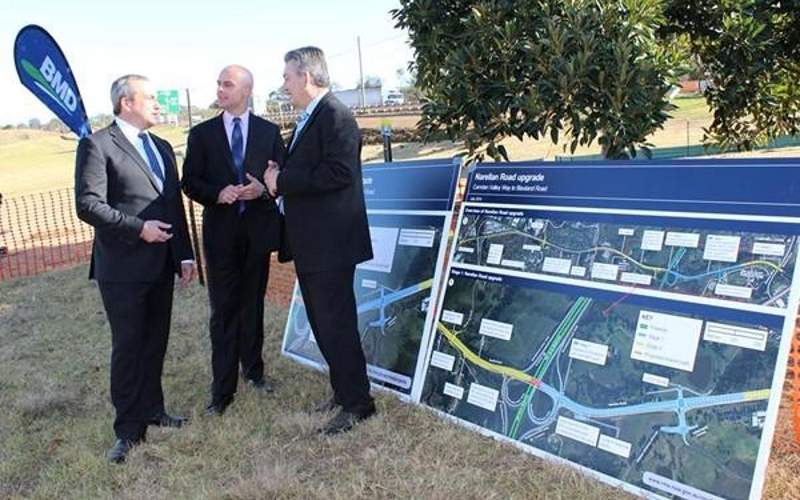 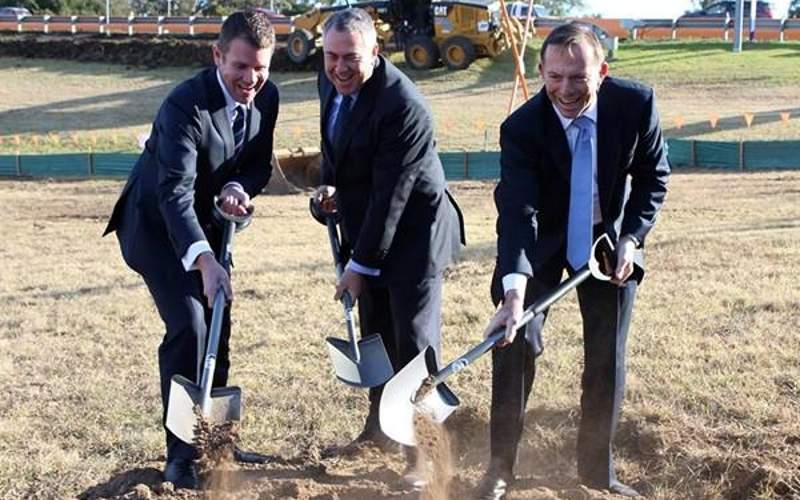 The groundbreaking ceremony for the first phase of construction was attended by the Prime Minister of Australia, leader of the NSW Government and Russell Matheson MP. 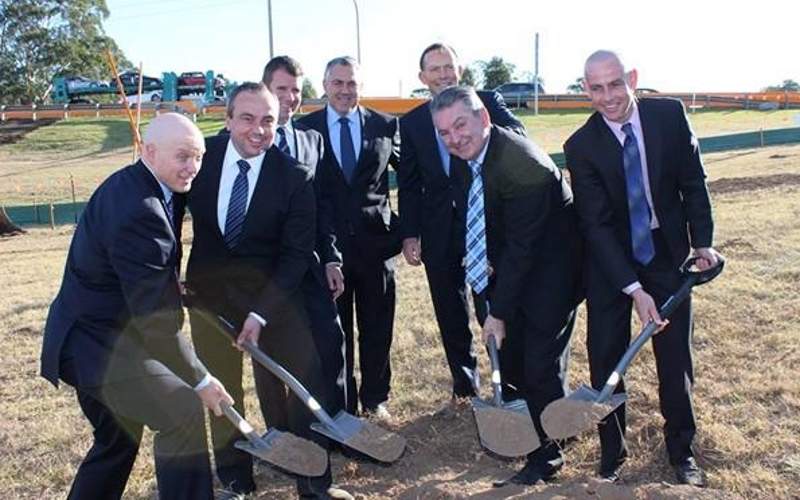 The 6.8km Narellan Road upgrade between Camden Valley Way, Camden, and Blaxland Road, Campbelltown, is intended to reduce congestion and improve safety and travel times. It is being implemented as part of a ten-year, $3.6bn road investment programme for western Sydney.

Narellan Road is a transport corridor servicing south-western Sydney, Australia. Traffic in western Sydney is projected to increase due to residential and commercial development.

The road upgrade project is sponsored by the Australian Government and New South Wales Government. It is being managed by Roads and Maritime Services, an agency of the New South Wales (NSW) Government responsible for building and maintaining road infrastructure.

Construction of the Narellan road upgrade is divided into two stages. The first stage of construction began in July 2014 and was completed in March 2016. It involved upgrading 1.6km of road between M31 Hume Motorway and the TAFE/Western Sydney University campus in Campbelltown. The upgraded road was opened for traffic in March 2016.

During the first stage of construction, approximately 29,000t of asphalt was used and more than 53,444m³ of road base and earth materials were moved.

The second stage of construction on the upgrade began in December 2015 and is scheduled to be complete by mid-2018. It includes widening 5.2km of Narellan road to a six-lane, divided road with three lanes in each direction and a central median from the M31 Hume Motorway to Camden Valley Way and from the TAFE/Western Sydney University access road to Blaxland road. It also includes installing new traffic lights at the Narellan Road and M31 Hume Motorway interchange and widening the southbound exit and loop ramp from one lane to three.

A heavy vehicle inspection station will be built on Narellan Road between the Botanical Gardens and the M31 Hume Motorway Interchange, and a new bus bay to improve safety and access for commuters will also be constructed.

BMD Constructions was awarded the contract for stage one construction in August 2014. The contract included installing new traffic lights and shared pedestrian/cyclist paths, widening approximately 1.6km of Narellan Road between the Hume Motorway and Blaxland Road at Campbelltown, and upgrading the Hume Motorway southbound off-ramps.

Seymour White Limited (SML) was awarded a $59m contract for the second stage of construction in October 2015. This includes the construction of 6km of road and bridge, widening, pavements, earthworks, drainage and associated road infrastructure.

The estimated investment for the Narellan road widening and upgrade project is A$114m (approximately $88m). The project is jointly sponsored by the Federal Government of Australia and NSW government, which are contributing A$53m ($41m) and A$61m ($47m) respectively.