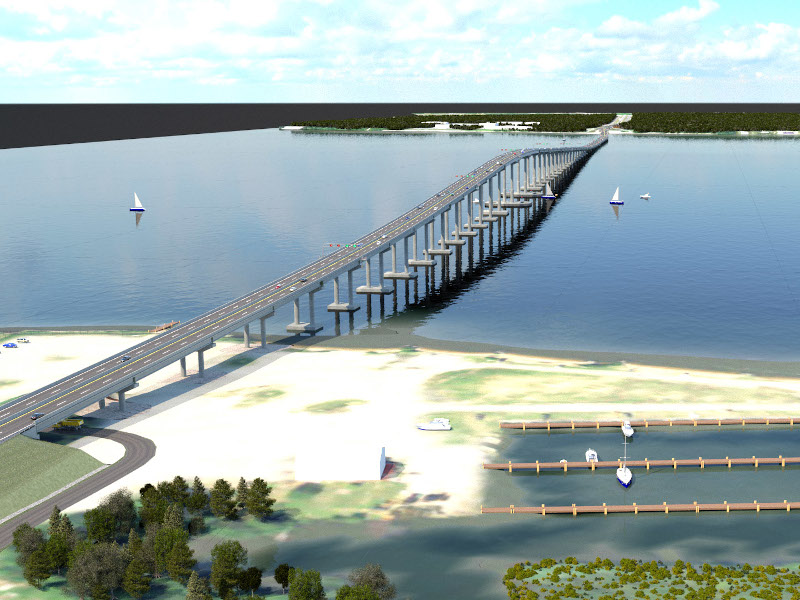 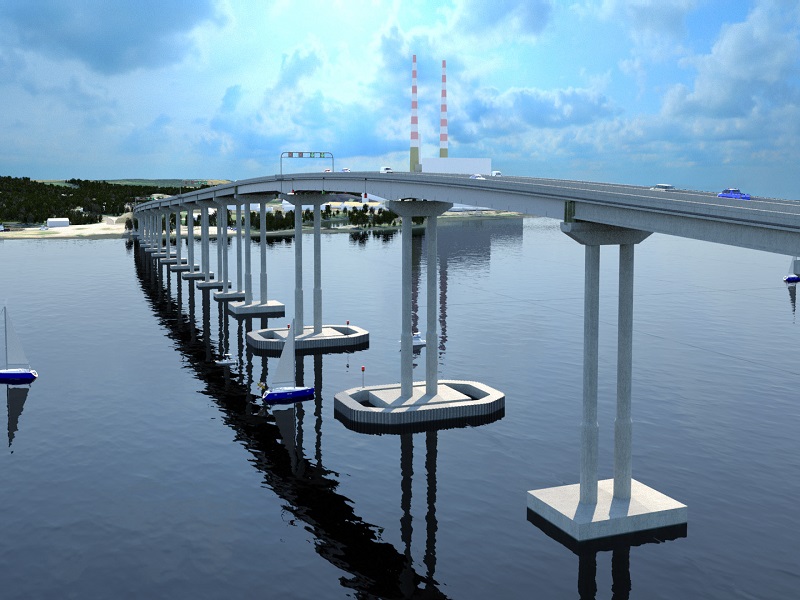 The New Nice Middleton Bridge is expected to be completed by 2023. Credit: Skanksa. 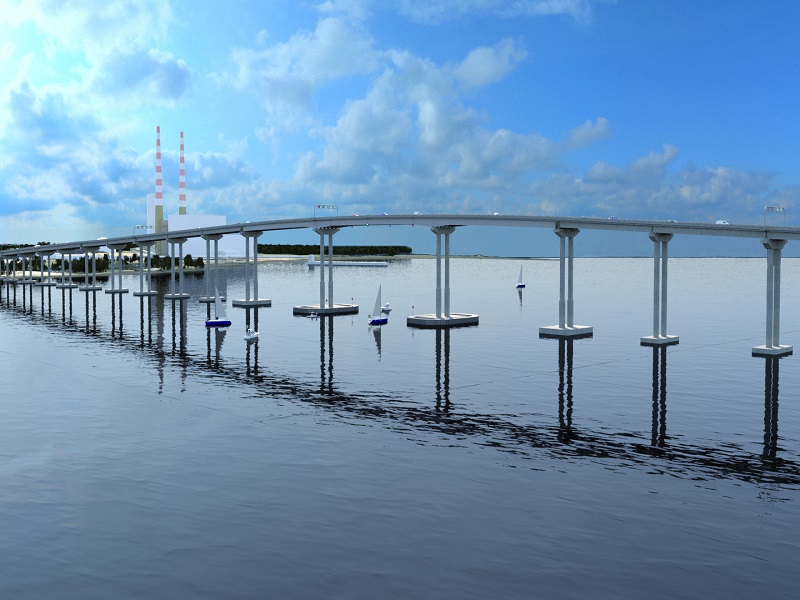 The birgde will include an all-electronic tolling (AET) system. Credit: Skanska.

The New Nice Middleton Bridge Project will replace the Governor Harry W Nice Memorial  / Senator Thomas ‘Mac’ Middleton Bridge across the Potomac River between Maryland and Virginia in the US.

In November 2019, the project was approved by the Maryland Transportation Authority (MDTA) Board. MDTA is implementing the project to improve traffic movement and safety.

It is one of the biggest transportation initiatives taken by the state of Maryland and will benefit southern Maryland and north-eastern Virginia. The project will generate more than 500 jobs.

The existing bridge is a 2.7km-long, two-lane structure located on US 301 over the Potomac River. It links Newburg in Maryland with Dahlgren in Virginia. The bridge is currently used by approximately 18,000 vehicles a day.

The bridge has an 11ft travel lane in each direction with no median separation and a slim offset to the parapet.

The New Nice Middleton Bridge will replace the existing two-lane bridge with a new 3km-long four-lane structure built to the north of the existing bridge.

It will include four, 12ft-wide lanes with 2ft shoulders. The cross-section of the bridge will be consistent with that of the US 301 approach roadway in Maryland and Virginia.

“It is one of the biggest transportation initiatives taken by the state of Maryland and will benefit southern Maryland and north-eastern Virginia.”

The bridge will also include a median barrier for separating traffic flows in each direction and an outside shoulder in either side of the structure.

Roadway realignment and the construction of 800m-long approaches on each side of the bridge will be completed as part of the project.

The bridge will incorporate safety enhancements such as bicycle-friendly roadway joints and intelligent transportation system tools such as lighting and signage.

The height of the new bridge will accommodate tall vessels and the project will include an all-electronic tolling (AET) system. The bridge is designed to meet the current HS25 (45t) load requirements.

The project will provide an improved crossing of the Potomac River, which will be consistent with the approach roadways of US 301.

The bridge is designed to deliver sufficient capacity for vehicular traffic on US 301 in the design year 2030.

It will improve the traffic safety on US 301 at the approaches to the Potomac River crossing, as well as on the bridge.

The New Nice Middleton Bridge will facilitate the maintenance of two-way traffic flow along US 301 during accidents, bridge maintenance and rehabilitation works.

In 2016, the state of Maryland authorised $760m in funding for the project.

The Board of Public Works approved a $15m contract for preliminary design and engineering and also allotted approximately $61m towards the project in the FY 2017-2022 Consolidated Transportation Program (CTP).

The state of Virginia will provide $13m in funding for the project.

A joint venture of Skanska-Corman-McLean (SCM) was awarded a $463m design and build contract for the bridge in November 2019.