Republic of the Philippines through the Toll Regulatory Board (TRB) 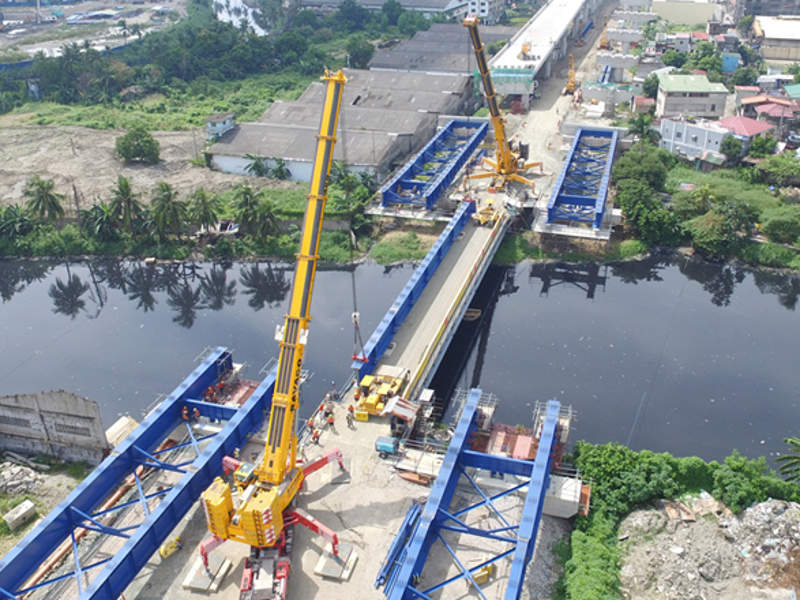 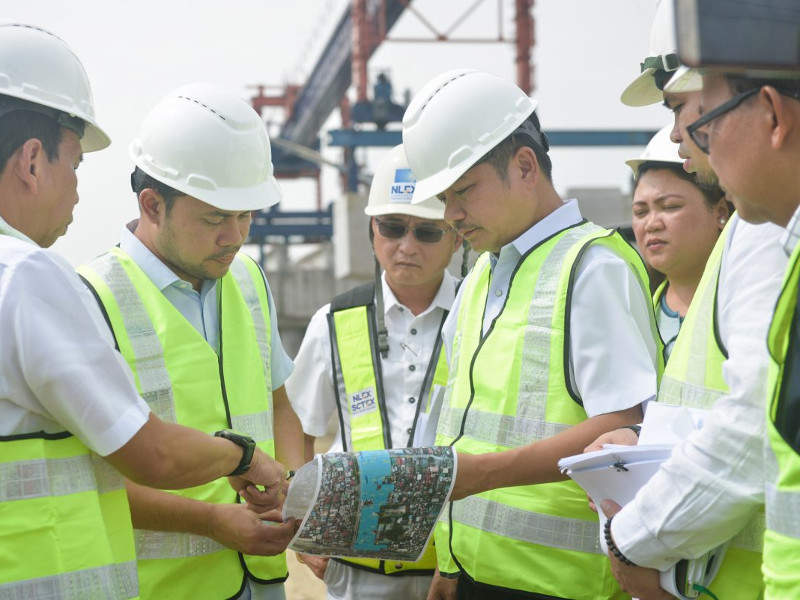 Leighton Asia was awarded an A$140m ($102.3m) contract for the development of the Harbor Link’s Segment 10. Credit: NLEX CORPORATION. 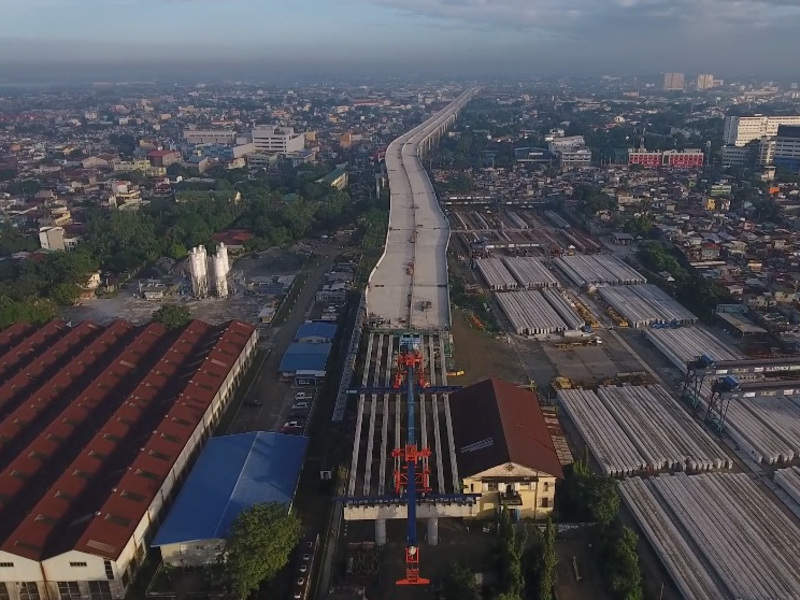 North Luzon Expressway (NLEX) Harbor Link toll-way project is a 21.65km-long toll road extension of the NLEX, from Mindanao Avenue, Quezon City, to the C-3 in Caloocan City and further to Commonwealth Avenue in Quezon City.

Divided into four segments, namely 8.1, 8.2, 9 and 10, the project is being undertaken by Manila North Tollways Corporation (MNTC) under a rehabilitate-operate-transfer (ROT) model.

MNTC also acts as the concessionaire of the project, while Republic of the Philippines, through the Toll Regulatory Board (TRB), is the sponsor.

Metro Pacific Tollways Corporation subsidiary NLEX Corporation is the builder-concessionaire and operator of the NLEX Expressway.

The estimated investment of the NLEX Harbor Link project is more than P26.8bn ($493m).

The Department of Public Works and Highways (DPWH), together with NLEX Corporation, opened the Malabon Exit of the NLEX Harbor Link in February 2020.

The 2.6km-long elevated C3-R10 section of the project was inaugurated in March 2020.

The C3-R10 section of the expressway extends from Caloocan Interchange, C3 Road in Caloocan City to Radial Road 10 in Navotas City.

The completion of the Harbor link project, originally set for March 2020, was delayed by the suspension of work due to the Covid-19 pandemic. Construction work resumed in May 2020 after the government lifted restrictions on major infrastructure projects.

The Segment 8.2, which is an 8.35km four-lane divided expressway from Segment 8.1 at Mindanao Avenue to Republic Avenue turning right to Luzon Avenue through Commonwealth Avenue in Quezon City, is currently under construction.

The Segment 10 of the project is an 8.18km-long elevated expressway, which will connect McArthur Highway and R-10, utilising the existing PNR railroad tracks. It will also traverse the C-3 Road in Caloocan City and Navotas City.

Ground-breaking ceremony of the C3-R10 section of the NLEX Harbor Link Segment 10 was held in 2017.

“The Department of Public Works and Highways (DPWH), together with NLEX Corporation, opened the Malabon Exit of the NLEX Harbor Link in February 2020.”

The Segment 9 of NLEX is a 2.42km-long four-lane road that connects NLEX Mindanao Avenue Link (Segment 8.1) at the SMART Connect Interchange with the McArthur Highway in Valenzuela City. The segment was opened to the public in March 2015.

The Segment 8.1 is a 2.7km expressway, connecting the NLEX at Valenzuela City junction with Mindanao Avenue in Quezon City. The segment offers commuters alternative entry and exit ramps to the NLEX. The segment was opened to passengers in June 2010.

The Segment 10-R10 exit ramp project involves the construction of a 2.6km-long dual and elevated toll-way, to link the existing NLEX Segment 10 Road to the R10 Road. The elevated toll-way will act as an extension to the Harbor Link.

The project is currently in the advanced construction stage, which includes roadworks, electrical and mechanical works. Landscaping works are also being undertaken as part of the contract.

The project is nearing completion and is 95% complete.

The project also includes the installation of weighing stations and roadway lighting on the expressway.

Leighton Asia, a part of CIMIC Group’s construction company CPB Contractors, was awarded an A$140m ($102.3m) contract by NLEX Corporation for the development of the Segment 10.

The Segment 8.2 of the project is expected to reduce more than 30 minutes of travel time between Mindanao Avenue and Commonwealth Avenue.

The Segment 10 aims to reduce traffic congestion near Metro Manila, without using the way through EDSA or the Balintawak Toll Plaza. It is also expected to see a significant reduction in the travel time from NLEX Valenzuela to R10 via Balintawak-EDSA Monumento.

The section will also improve the cargo movement to and from the Port of Manila, by providing direct access between Radial Road 10 (R10) and the NLEX.

The Segment 10 will also bolster business growth and add more livelihood opportunities in the Caloocan-Malabon-Navotas-Valenzuela areas as they will be more accessible via NLEX.

The new expressway is expected to cut the travel time between NLEX and R10 in Navotas City from one hour to ten minutes. It will divert approximately 30,000 vehicles per day away from traffic choke points in the Manila Metro region.

It will also reduce traffic congestion in Malabon, Navotas, Valenzuela, and Caloocan.

The project’s C3-R10 Section will facilitate better connectivity between the Luzon provinces and the major areas of Manila Metro.