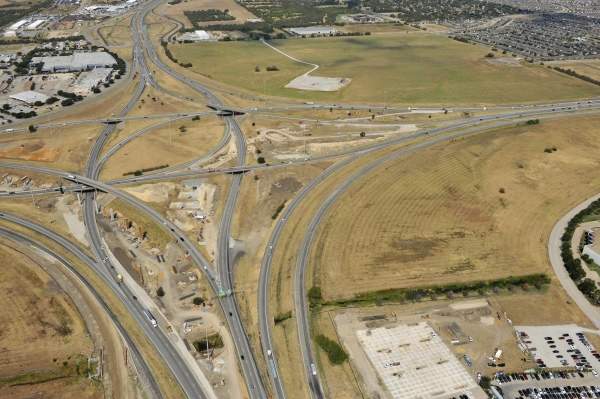 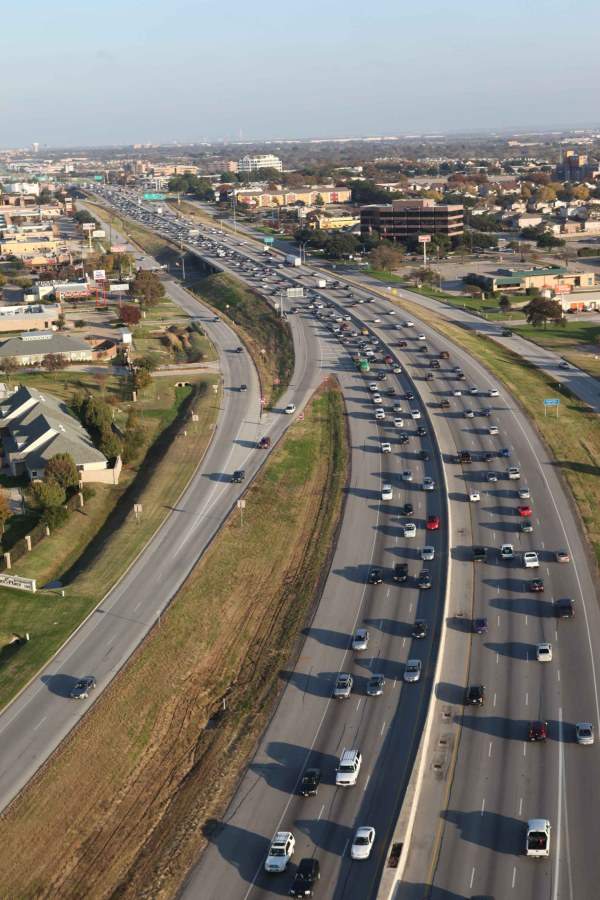 The NTE project has provided relief from congestion by raising the road capacity along the corridor. Credit: NTE Mobility Partners. 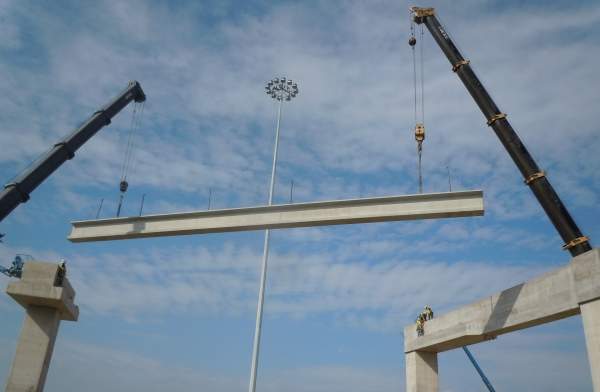 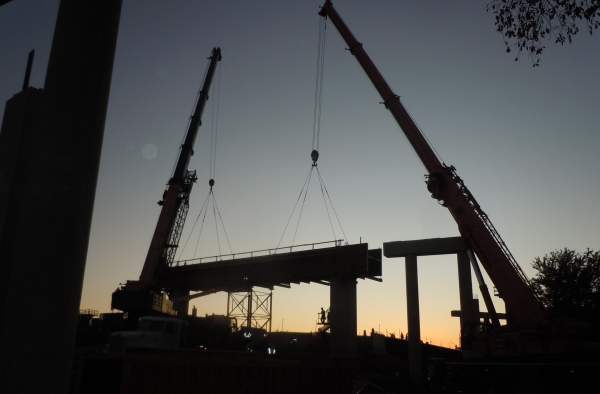 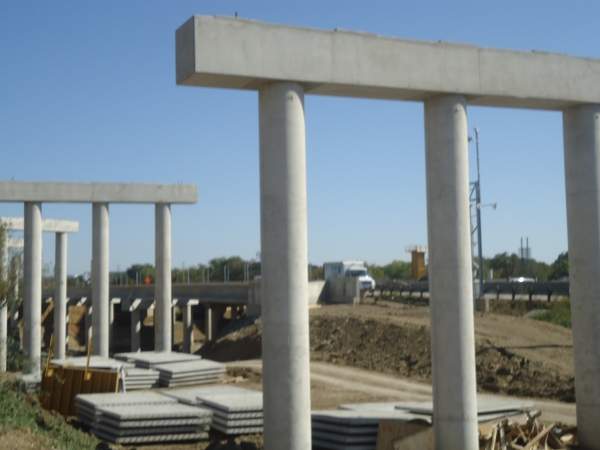 The North Tarrant Express (NTE) project is a 21.4km-long highway improvement project aimed to improve mobility along the Interstate 820 and the Texas State Highway 121/183 (Airport Freeway) corridor in the US. The project lies in the Dallas-Fort Worth region between Interstate 35 West (I-35W) and Industrial Boulevard in Northeast Tarrant County.

Construction on the $2.5bn project started in November 2010 and was completed in October 2014.

North Tarrant County is one of the fastest-growing regions in Texas. It was found out that Dallas-Fort Worth commuters spend, on average, 48 hours a year stuck in traffic. These delays were due to some of the bottlenecks on the Interstate 820 and the State Highway 121/183 corridor.

In order to keep up with the region’s more than six million residents and anticipated traffic growth, the Texas Department of Transportation (TxDOT) constructed the 21.7km stretch of the highway. It generated more than 2,500 jobs.

Construction of the 10.5km section of the NTE I-35W extension began in May 2014 and was completed in January 2018. The section extends from Northside Drive to the 820 / I-35W interchange.

The additional 5.8km-long segment of the expansion, which runs through the I-30 interchange with I-35W near downtown Fort Worth to North Tarrant Parkway at the US 287 interchange, was opened in July 2018.

The NTE project comprised a series of highway improvements along the Interstate 820 and the State Highway 121/183 (Airport Freeway) corridor in Northeast Tarrant County. The highway had four general-purpose lanes, two in each direction.

In the new scheme, the highway was rebuilt with three general-purpose lanes and two toll-managed lanes in each direction. Frontage roads were also constructed to accommodate future traffic volumes.

Two additional toll-free general purpose lanes are planned to be added by 2030.

Other components of the project included the reconstruction of interchanges, and maintenance and upgrade of the existing toll-free facilities.

The project provided relief from congestion by raising road capacity along the corridor. Additional benefits include improved safety, reliability and air quality, as well as reduced carbon footprint.

The request for comprehensive development agreement (CDA) proposals for the project was authorised by the Texas Transportation Commission in March 2006.

In June 2009, TxDOT awarded the CDA contract to NTE Mobility Partners (NTEMP). NTEMP is a consortium of Cintra US, Meridiam Infrastructure and Dallas Police and Fire Pension System (DPFPS) and WW Webber.

The NTEMP consortium was responsible for designing, building and financing the project. It also operates and maintains the roadway for a period of 52 years.

Financing for the project was obtained in December 2009 along with approval to begin detailed work.

TIFIA’s loan will be repaid from revenues generated by the project.

Tolling system on the congestion-relieving NTE

Motorists can bypass the congested free general-purpose lanes by using the toll-managed lanes, which increases the efficiency of the highway corridor.

The managed lanes have a modern all-electronic toll collection system, with no barriers. This ensures a seamless, free-flow operation of the tolled lanes. Based on demand, the toll charges are set dynamically and vary throughout the day.

The Segment 3A project was built by NTE Mobility Partners Segments 3, LLC (NTEMP3) and TxDOT.

TxDOT estimates that more than 135,000 vehicles travel on Segment 3A and Segment 3B sections a day.