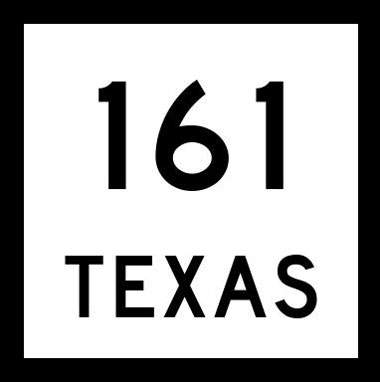 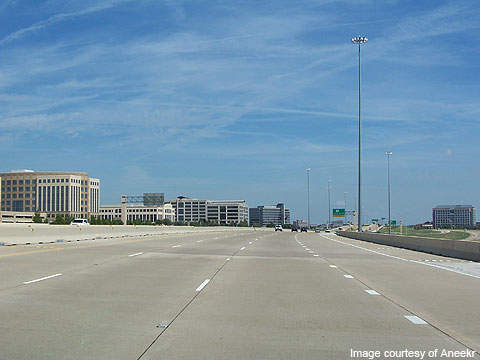 Texas Highway 161 in the Las Colinas area of Irving. 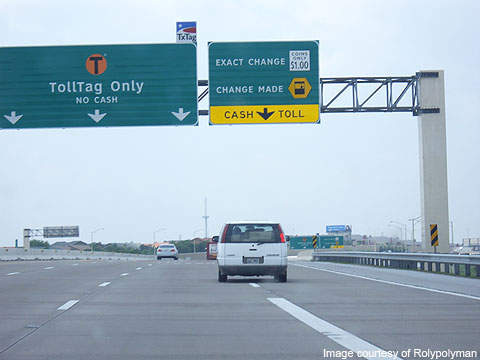 The NTTA will collect toll charges for main lanes on the 11.5-mile corridor and all frontage roads will be freely accessible.

The State Highway (SH) 161 is a 11.5-mile tollway running along the western boundary of Dallas County, from IH 20 in Grand Prairie to SH 183 in Irving. The project was initiated by the Texas Department of Transportation (TxDOT) in May 1969.

“The toll road project aims to improve the transportation network in the region.”

The project is a joint effort of the North Texas Tollway Authority (NTTA) and TxDOT. The toll road project aims to improve the transportation network in the region. It is included in the Dallas-Fort Worth Metropolitan Transportation Plan.

As the project is located in a high-growth corridor of the Dallas-Fort Worth, it plays a key role in the intraregional transportation. The SH 161 toll road will be completed and operated by the NTTA.

In 1997, a record of decision for the Supplemental Final Environmental Impact Statement (SFEIS) of the project was issued by the Federal Highway Administration (FHWA). The SFEIS was approved in February 2005.

In March 2008, a $215.7m contract for the construction of phases II and III of the project was awarded by TxDOT. The NTTA board of directors approved the investment for the toll road project in April 2008.

In October 2008, NTTA agreed with TxDOT to develop the link as a toll road. The agreement between NTTA and TxDOT was approved by the Texas Transportation Commission (TTC) in February 2009. The agreement executed in July 2009. With the authority to design and build phase IV, NTTA signed a contract with Prairie Link Constructors for the same. Prairie Link Constructors is a joint venture between Fluor Corporation (60%) and Balfour Beatty Infrastructure (40%).

In December 2009, Prairie Link Constructors subcontracted AECOM Technology Corporation to design phase IV of SH 161. The contract is worth $30m, while the construction of phase IV is estimated to cost $416m.

Phase III includes the construction of service roads and a third main lane in each direction from Conflans Road to North Carrier. It opened to traffic in April 2010, eight months ahead of original schedule.

The interchanges at I-30 and I-20, and main lanes in each direction from North Carrier Parkway, were constructed under phase IV. These sections became available for public use from October 2012. The I-30 interchange is now partially open and will be completely opened in early 2013.

Construction work on a railroad crossing at West Main Street and Jefferson Road was completed in July 2012.

Following completion, the project will use electronic toll collection to increase the capacity of this road. NTTA will collect toll charges for main lanes on the 11.5-mile corridor, whereas all frontage roads will be freely accessible to passengers. It will also employ congestion management technologies such as dynamic message signs to reduce delays and emissions.

The SH 161 main lanes required bridges at Main Street and Jefferson, and the Union Pacific railroad tracks. The construction of these bridges commenced in March 2010 and was completed in July 2012.

The toll road will be connected with an intelligent transportation system (ITS) through regional traffic management centres administered by the Authority and Texas DOT. The ITS uses real-time traffic flow and visual data to enhance mobility, reduce emissions and cut down incident-response times.

The SH 161 toll road project is estimated to cost $1.3bn. It is supported by a $400m direct federal loan under the USDOT Transportation Infrastructure Finance and Innovation Act (TIFIA) programme. The loan covers one-third of the total project cost.