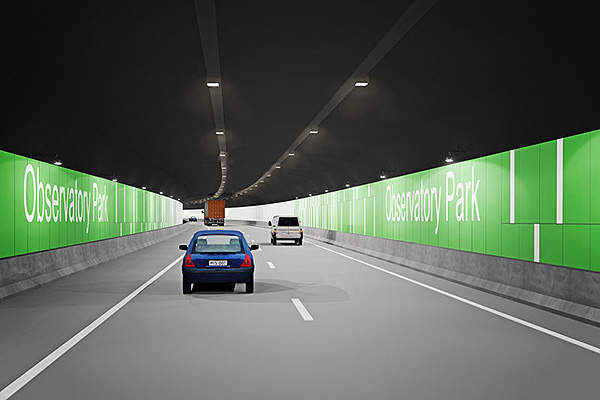 The NorthConnex will be a twin lane motorway comprising of 9km-long tunnels. 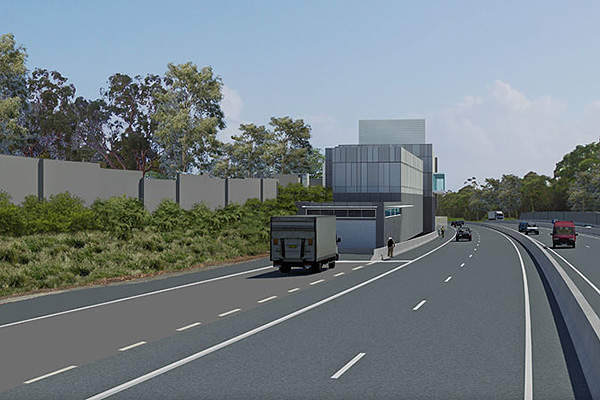 The tunnels will initially operate with two lanes and a breakdown lane in both directions. 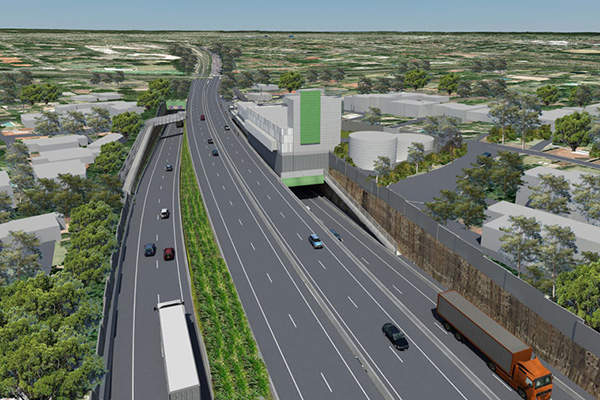 The M1 Pacific Motorway and Pennant Hills Roads will be linked to the tunnel via the Northern interchange.

Australia’s New South Wales (NSW) Government, Transurban and M7 Westlink are constructing a 9km-long tolled motorway known as NorthConnex in Sydney, which has one of the world’s biggest road networks.

The new motorway, earlier known as M1 to M2 project, will connect the M1 Pacific Motorway at Wahroonga to the M2 Hills Motorway at West Pennant Hills Road.

Construction of the NorthConnex Motorway started in February 2015, after receiving approval from the NSW Department of Planning and Infrastructure in January 2015. The motorway is expected to be opened to the public in 2019.

The project is estimated to reduce the passage of 5,000 trucks daily on the Pennant Hills Road, upon completion. It is also expected to save up to 15 minutes for the users.

The motorway is estimated to cost $2.9bn, which includes $2.65bn for construction. The financial closure of the project was achieved in March 2015. The NSW and Australian Governments contribute up to $405m each, while the remaining amount will be funded through toll charges.

The Australian Federal Government took an initiative in 2002 to identify a preferred option for a new link through northern Sydney between the M1 Pacific Motorway and the Sydney Orbital Network.

Transurban and the Westlink M7 sent a proposal to the NSW government in March 2012 for building and operating the NorthConnex motorway. The project was initiated under the government’s state infrastructure strategy and NSW’s long-term transport master plan.

The project will consist of 9km-long, twin-lane motorway tunnels for north and southbound traffic. The tunnels are expected to divert approximately 30% of the light vehicles and 50% of heavy vehicle traffic from the Pennant Hills Road. The tolls are expected to be charged in line with the rates charged by M2.

The motorway will supplement the six-lane Pennant Hills Road, which is used by approximately 80,000 vehicles a day, including 10,000 heavy vehicles. A new 3.5km westbound lane will be constructed on the Hills M2 Motorway between Pennant Hills Road and Windsor Road.

The project will create an alternative route for the motorists to the Sydney Central Business District (CBD) and avoid 40 traffic lights along the Pacific Highway from the M1 Pacific Motorway to the Sydney Harbour Bridge. The route from Newcastle to Canberra and Melbourne will not have a single traffic light.

The project will also include the construction of a motorway control centre and ancillary buildings, ventilation outlets and water treatment plants. Advanced emergency smoke extraction and air intake system will be installed as part of the tunnel support facilities.

The tunnels will initially operate with two lanes and a breakdown lane in each direction, while the design provision will be for three lanes. The maximum speed limit will be 80km/h.

The tunnels will have a clearance height of 5.3m, which helps in minimising the risk of impact from over-height vehicles.

The major works include the construction of the road tunnels, interchanges, intersections, roadside infrastructure and other early works. The project also involves the construction of a motorway control centre, haulage of spoil generated, realignment, modification or replacement of surface roads, bridges and/or underpasses.

The design and construction contract for the NorthConnex project was awarded to the joint venture of Lend Lease and Bouygues in March 2014.

Roads and Maritime Services were engaged to coordinate the study of corridors and route options between the M1 and M2 motorways. The study was undertaken by the Australian Department of Infrastructure, Transport, Regional Development and Local Government.