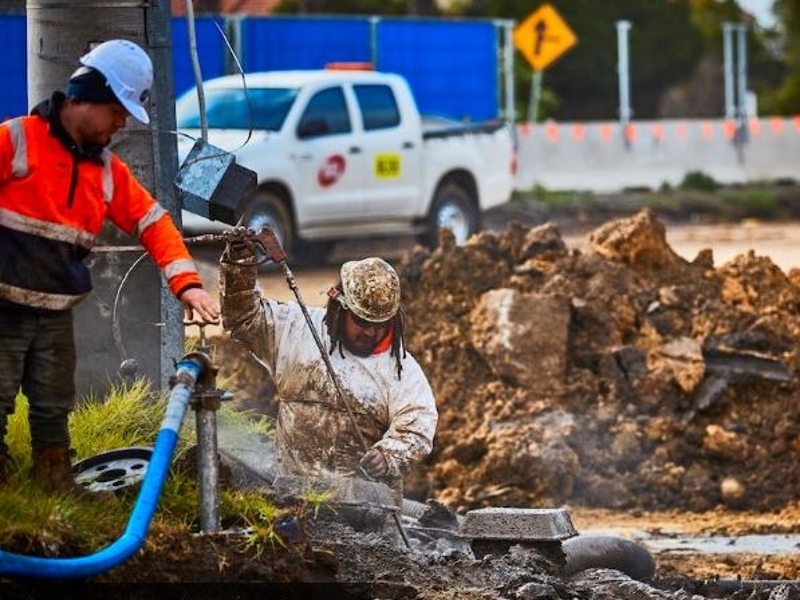 O’Herns Road is being upgraded with an investment of A$103m ($70.9m). Credit: the State Government of Victoria. 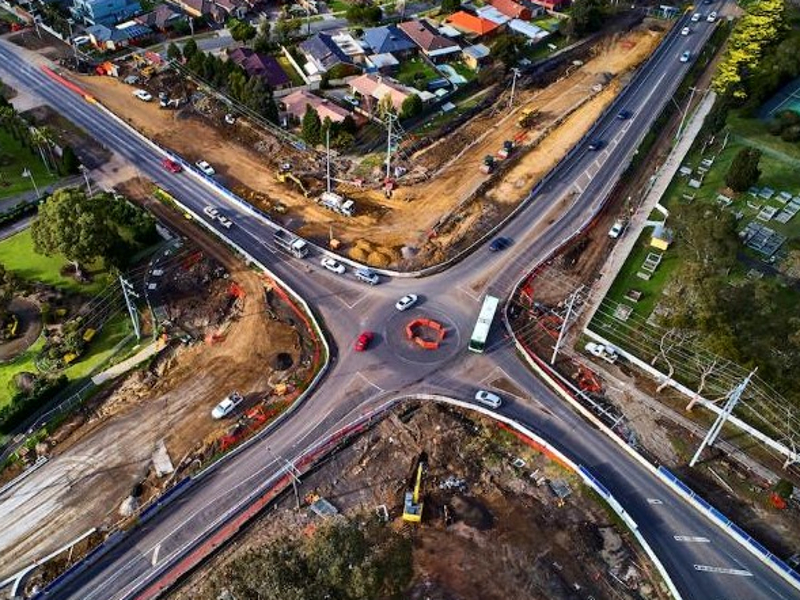 New traffic lights will be introduced to improve the safety at O’Herns Road. Credit: the State Government of Victoria. 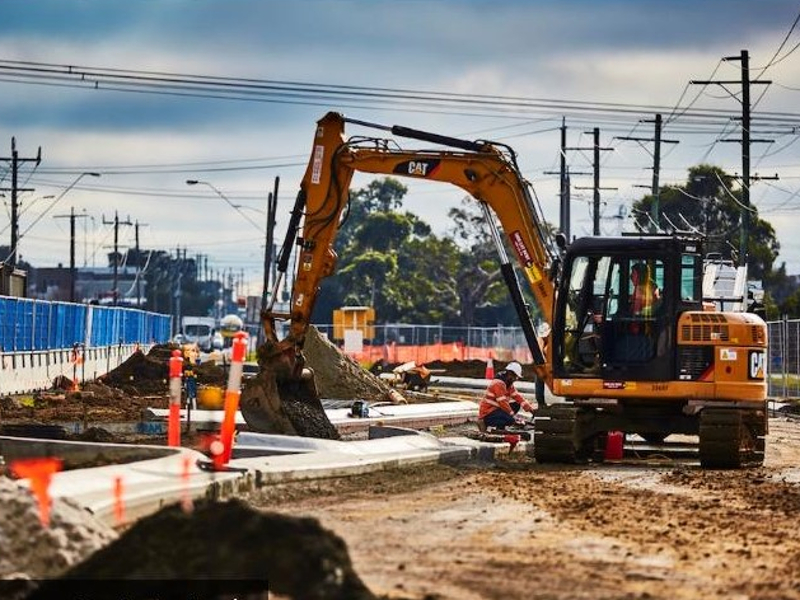 The second stage of O’Herns Road upgrade project includes the construction of new lanes on the Hume Freeway between O’Herns Road and Cooper Street. Image courtesy of the State Government of Victoria.

The O’Herns Road upgrade project in Victoria, Melbourne, Australia, is aimed at improving traffic flow and access to the Hume Freeway, in addition to providing safer and more reliable journeys to motorists in Melbourne’s North.

The Federal Government granted environmental approval for the O’Herns Road upgrade project under the Environment Protection and Biodiversity Act 1999 in 2017.

The O’Herns Road is located within the Victorian Volcanic Plain bioregion in the city of Whittlesea, Victoria.

The first stage of the project saw the conversion of the roundabout at the intersection of O’Herns Road and High Street into an intersection with turn lanes, slip lanes and traffic lights.

New on-road bike lanes were constructed and interconnected with the nearby walking and cycling paths.

The completion of the first phase reduced the lengthy queues and improved travel times for more than 30,000 drivers using the intersection every day.

“The completion of the first phase reduced the lengthy queues and improved travel times for more than 30,000 drivers using the intersection every day.”

Three new traffic intersections will be built at Gateway Boulevard, Koukoura Drive and Edgars Road, in addition to the installation of new drainage systems at Edgars Creek, Edgars Road and Koukoura Drive.

The bridge over the Hume Freeway will be widened during the second stage, in addition to constructing on-and-off ramps to the freeway. The stage will also upgrade the shared cycling and walking path.

Major construction work under stage one of the O’Herns Road upgrade included the conversion of a roundabout to an intersection with traffic lights.

Early work under the second phase includes geotechnical drilling along O’Herns Road and the Hume Freeway in Epping.

The upgrade project will also benefit the region by enabling freight to access the interstate and overseas markets. It is expected to increase economic activity across the Epping region.

Upon completion, the road upgrade is expected to provide better accessibility between Hume Freeway and Northern suburbs.

The Australian and Victorian governments are funding the project under the $3bn Victorian Infrastructure Package.

The first phase of the O’Herns Road upgrade project was completed by Maca Civil, while VEC Civil Engineering was awarded the contract for the construction of the second phase.

BG&E was selected as part of the O’Herns road upgrade project development team.