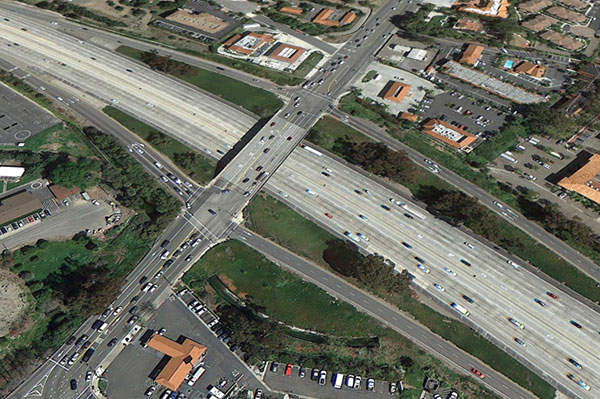 The existing Ortega Highway Interchange was unable to meet the increasing vehicular traffic. 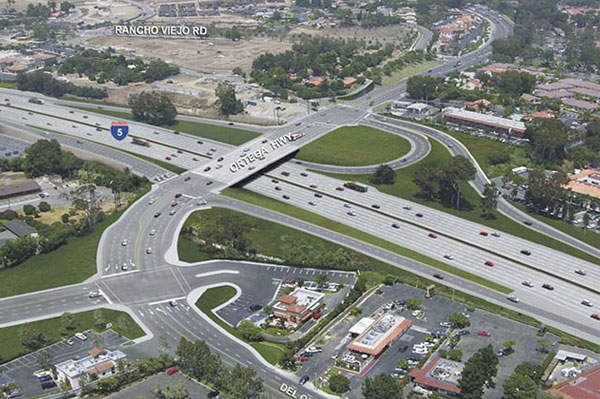 The Ortega Highway Interchange replacement reduces the traffic congestion along the interchange. 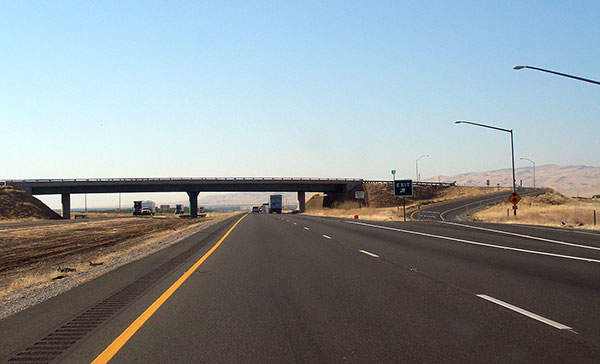 Interchange 5 was opened to traffic in September 2015. Credit: Coolcaesar.

Construction commenced on the replacement of the Ortega Highway Interchange 5 (I-5) in California, US, in February 2013. The interchange was opened to traffic in September 2015.

The project made major enhancements to the primary interchange at San Juan Capistrano to increase its traffic handling capacity, minimising traffic snarls at the interchange, which is among the busiest roadway stretches in the entire Orange County.

The project developed the landscape along the route to encourage more people to visit San Juan Capistrano, a historically significant city. The initial projected cost of the interchange replacement project was $50m, which later increased to $86m.

Background and purpose of replacing the highway interchange

The service provided to commuters on the Ortega Highway Interchange was of a very low standard prior to the enhancements. Commuters were forced to put up with long delays resulting from severe traffic congestions during peak hours. The short intersection space was inadequate for meeting the demands of the constantly increasing traffic volume.

The interchange replacement project, which is a joint initiative of OCTA (Orange County Transportation Authority), Caltrans (California Department of Transportation) and City of San Juan Capistrano, is a permanent solution to the traffic congestion.

The roads forming part of the project were closed mostly during night hours, between 12am and 5pm. Alerts regarding closures were posted on message signs, at key points across the county. The drivers of Riverside County were directly affected by this replacement work, though the interchange is in Orange County. Most of them commute on the highway on a daily basis.

The eastern and western zones of San Juan Capistrano are linked by the Ortega Highway Bridge. The new bridge built as part of the replacement is higher than the existing one.

Concerns were expressed that the closures could seriously impact the movement of emergency services. Measures have been initiated to ensure uninterrupted emergency services during the course of the construction work.

A major part of the funding for the project has been taken care of by the State Transportation Improvement Programme and Proposition 1B, under which $47m and $31m have been granted respectively. Proposition 1B is a transportation bond that was approved by voters in 2006.

San Juan Capistrano provided $4m for the project, with another $4m sourced by Orange County. The Measure M of OCTA also offered to fund the interchange replacement project.

Flat Iron, a leading construction company, was appointed as the general contractor for the Ortega highway interchange replacement project.