Width of the Bridge 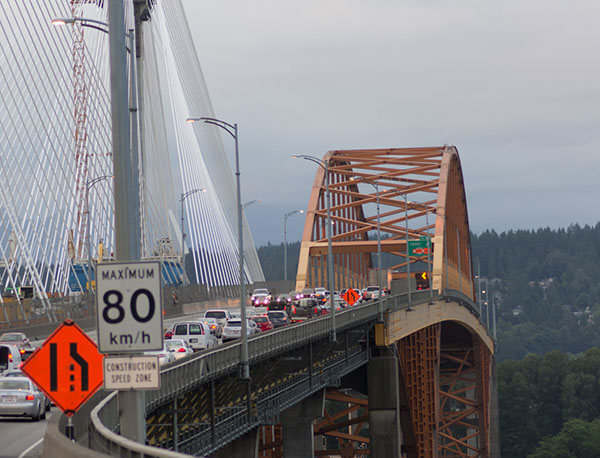 The new Port Mann Bridge is constructed beside the old bridge. Image courtesy of TimBray. 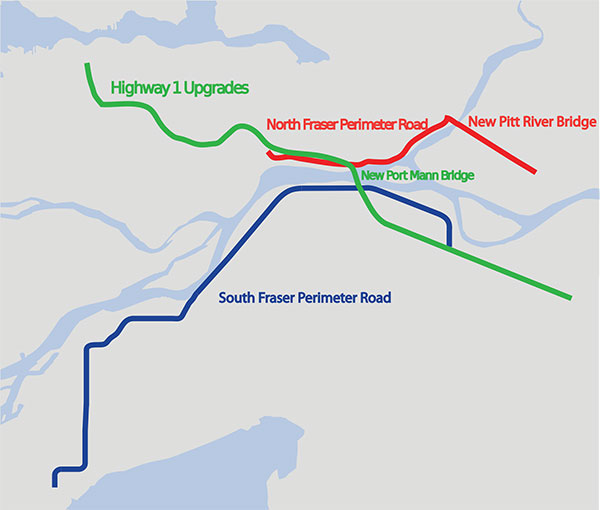 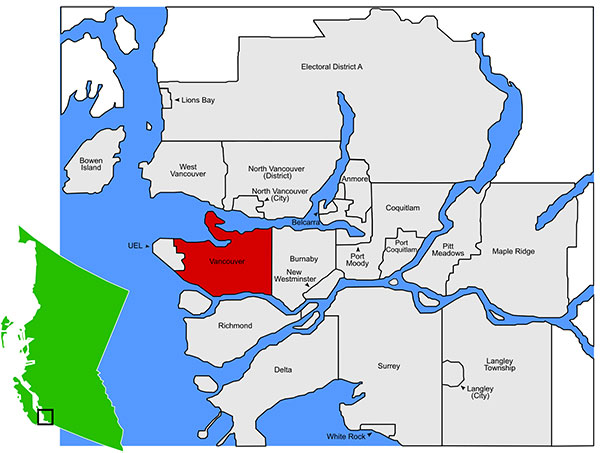 The whole project work covers a distance of 37km from McGill Street Interchange in Vancouver to 216th Street in Langley. Image courtesy of Emarsee.

The project included the replacement of the current Port Mann Bridge, as well as upgrading and widening Highway 1 (Trans-Canada Highway) and its interchanges. The whole project covers a distance of 37km from the McGill Street Interchange in Vancouver to 216th Street in Langley.

Construction started in 2009 and the project was completed in December 2013. The project was implemented under a design-build contract awarded to Peter Kiewit Sons and Flatiron Constructors. It cost approximately $3.3bn and created 8,000 jobs.

“The project included the replacement of the existent Port Mann Bridge, as well as upgrading and widening of Highway 1 (Trans-Canada Highway) and its interchanges.”

Opened for operations in 1964, the actual Port Mann Bridge had four lanes. It was opened to serve a population of about 850,000 people. A high-occupancy vehicle (HOV) lane was added in 2001. The bridge previously carried 127,000 vehicles a day.

The combined population of Vancouver and British Columbia stands at 2.2 million, which validated the construction of a new bridge. This has eased traffic congestion, which earlier stood at 14h, and reduced travel time by 30% saving one hour of travel time daily.

The project was also implemented to facilitate a Highway 1 RapidBus service. With this facility, the travel time from Langley to Burnaby and vice-versa is just 25min.

Apart from the ten lanes, there is also a future plan to feature a light-rapid transit line beneath the main deck. The project also improved the cycling and pedestrian facilities on the bridge, which were opened in July 2015.

Design and construction of the Port Mann Bridge / Highway 1 Project

The width of the bridge is 65m, making it the widest long-span bridge in the world. The bridge includes five lanes in each directions and a 5m-wide path allowing a 3m-clearance for cyclists and pedestrians.

Each of the two towers is 160m-high, providing a navigational clearance of 42m.

“The province of British Columbia provided $1.15bn for the project.”

Financiers and suppliers for the Port Mann Bridge / Highway 1 Project

The province of British Columbia provided $1.15bn for the project. The remaining cost is covered through tolls, where cars are charged $3 each.

The modular expansion joints were supplied by Mageba. It also provided the disc bearings for the bridge along with R.J. Watson. The consultants for the project included T.Y. Lin International and International Bridge Technologies (IBT).