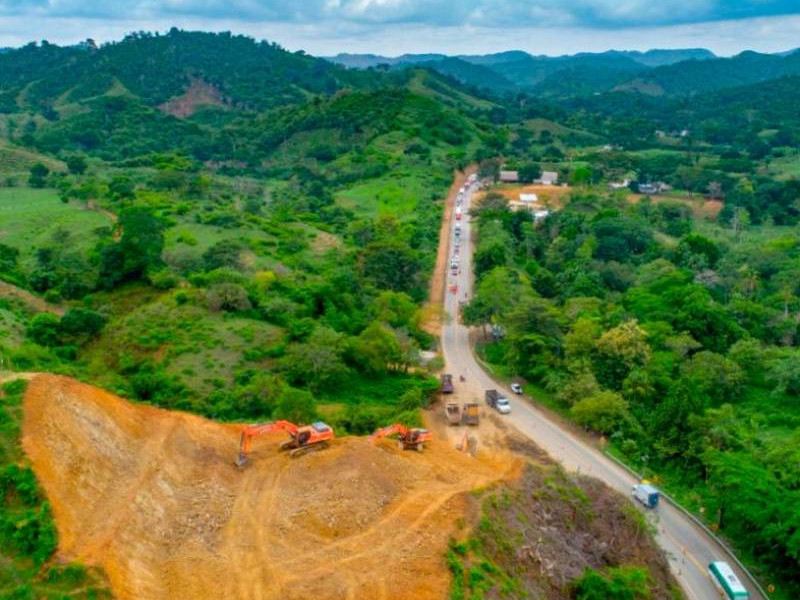 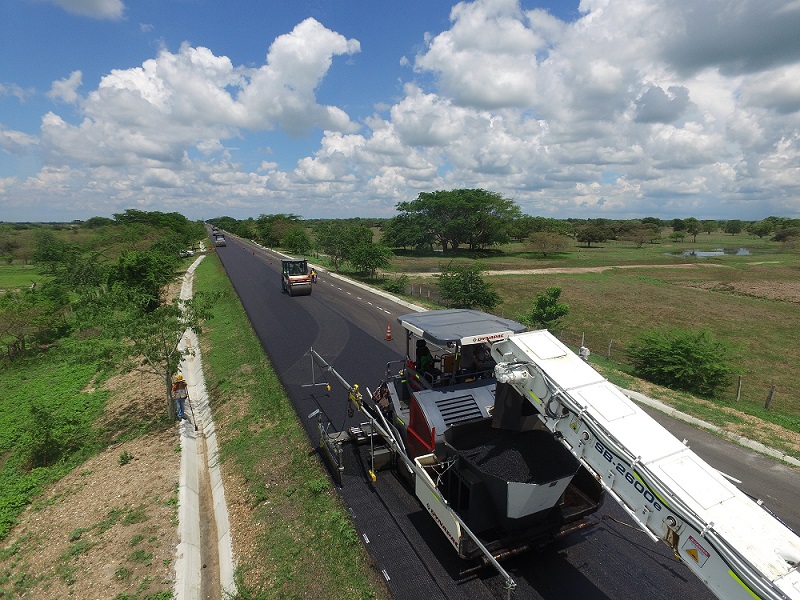 The project will provide greater connectivity between Barranquilla, Cartagena and other regions in Columbia. Credit: SACYR, S.A. 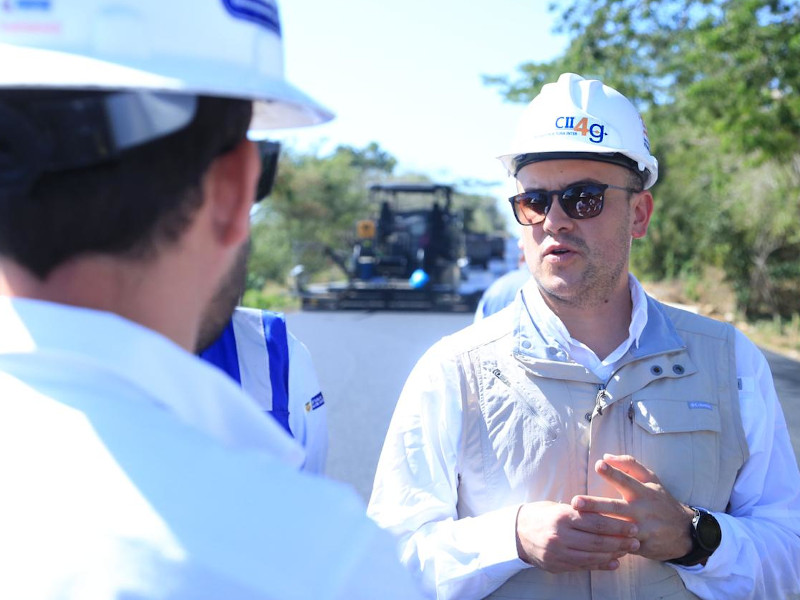 The Puerta de Hierro highway project involves the upgrade, operation and maintenance of a section of the existing toll road connecting the Colombian departments of Sucre, Bolívar and Atlántico.

The toll road will link the port cities of Cartagena and Barranquilla to Medellín and Bogotá, as well as other regions in Colombia.

Approximately 197km of the existing bi-directional carriage toll road is being upgraded under the project, which is part of the government’s Fourth Generation (4G) road infrastructure programme. The 4G programme focuses on the development of a nationwide toll road network under the public-private partnership (PPP) model.

Sacyr achieved the financial closure of the Puerta de Hierro – Palmar de Varela and Carreto – Cruz del Viso highway project in November 2019. More than 58% of the project work was completed as of 31 December 2019. The area has more than 95 construction work fronts along the corridor.

“The toll road will link the port cities of Cartagena and Barranquilla to Medellín and Bogotá, as well as other regions in Colombia.”

The second segment covers the improvement, operation, and maintenance of 42km of existing Carmen de Bolívar to Carreto road and 25km of the highway from Carreto to Cruz del Viso.

The project also includes 30km of the stretch from Carreto to Calamar road and 58km of the Calamar-Palmar de Varela section.

The road improvement comprises road widening, curve realignment, construction of culverts and berms, as well as the expansion, construction and replacement of transversal and longitudinal drainage works. The project also includes the reinforcement of bridges and asphalt layer installation. The upgraded road link will have a single two-lane road allowing vehicles from both sides. Each lane will be 3.65m wide and the route will have 2m of hard shoulders at the edge of the road for emergency stops.

The Puerta de Hierro toll road upgrade project will enable better connectivity between the Caribbean coast and rural and interior parts of Colombia. Residents in the western part of the country will have a better connection to the Atlantic coast. The upgraded highway will facilitate an increase in the average speed of vehicles on the road by 5km/h. With a design speed of 80km/h, the improved road will also decrease the commuting time.

Other benefits will include enhanced road safety and a reduction in the long-term cost of operating vehicles.

The toll road project will benefit more than two million vehicles annually and allow the transportation of 1.2 million tonnes of additional cargo a year.

It also provides 2,563 direct and indirect jobs during the construction phase.

In November 2019, Sacyr Concesiones reached agreements with financial institutions Banco Santander and Banco BTG Pactual for total financing of $185m for the project.

Key players involved in the project

Vial Montes de María concessionaire is responsible for the financing, studies, designs, construction and refurbishment of the project. It also handles social and environmental management duties.

The state-owned National Infrastructure Agency (ANI) is the execution authority of the government’s 4G infrastructure programme.

The environmental impact study (EIS) of the bypass road was conducted by INERCO.