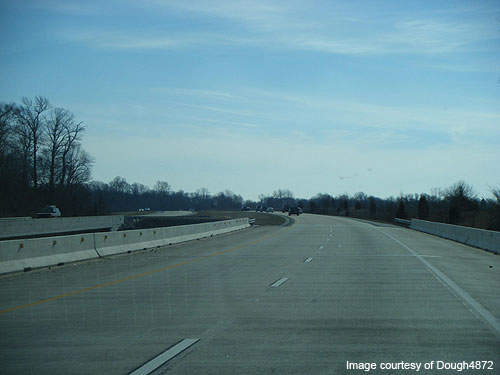 The Route 1 extends from Delaware Turnpike to the Dover Air Force Base Complex. 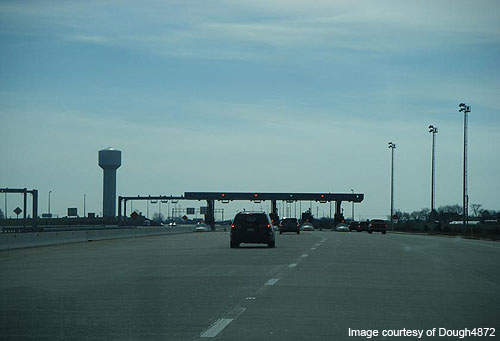 A toll plaza on Route 1, Delaware. 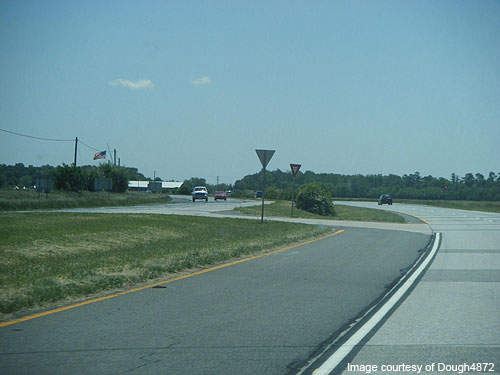 Route 1 is a 51 mile controlled-access toll highway extending from Delaware Turnpike in Christiana to the Dover Air Force Base Complex in Southern Dover in the US. The four-lane tollway connects the Wilmington and I-95 corridor with the Delaware capital of Dover. It has six lanes between Biddles Corner and Tybouts Corner.

The roadway was built in accordance with Interstate Highway standards. Construction started in 1989 and the final section was opened to traffic in 2003. Route 1 is also referred to as the Korean War Veterans Memorial Highway.

American Infrastructure-MD was awarded a $6.9m contract for North Frederica Grade Separated Intersection project. The construction began in November 2009 and is scheduled for completion by the end of 2010. This is the second of seven grade-separated intersection upgrades proposed on Route 1.

“Signal improvements at West Way Drive were completed in May 2009.”

The project includes erosion and deposit control work, relocation of the Kent County sewerage lines, construction of a bridge, ramps, and acceleration or deceleration lanes adjacent to Route 1 on the northbound side. Other works include restructuring of Route 12 / Frederica Road and milling and paving of Route 1.

Signal improvements at West Way Drive were completed in May 2009.

The project involved improvements to pedestrian signals and installation of countdown signals. Countdown signals were installed at Kent Avenue and West Way Drive and at Route 1 and Route 26 under the project.

The new bridge on the Indian River inlet is being built to replace the existing one in Sussex County. The old bridge has suffered from severe scouring over the years. This has resulted in the exposure of the steel H piles to salt water.

The three-span concrete deck bridge will be in use until the new bridge is constructed. The old bridge will eventually be demolished when the new one is opened to traffic in 2011.

“Route 1 is also referred to as the Korean War Veterans Memorial Highway.”

As of September 2010, 65% of the construction was completed, and stay cable installation process is underway. The deck and edge girders were placed and work is ongoing on the transitional pier.

A 300t form traveller will be hoisted up at the bridge to facilitate the construction of the bridge deck across the inlet.

The DelDOT collects $2 on weekdays and $4 on weekends for the entire 82km-long highway.