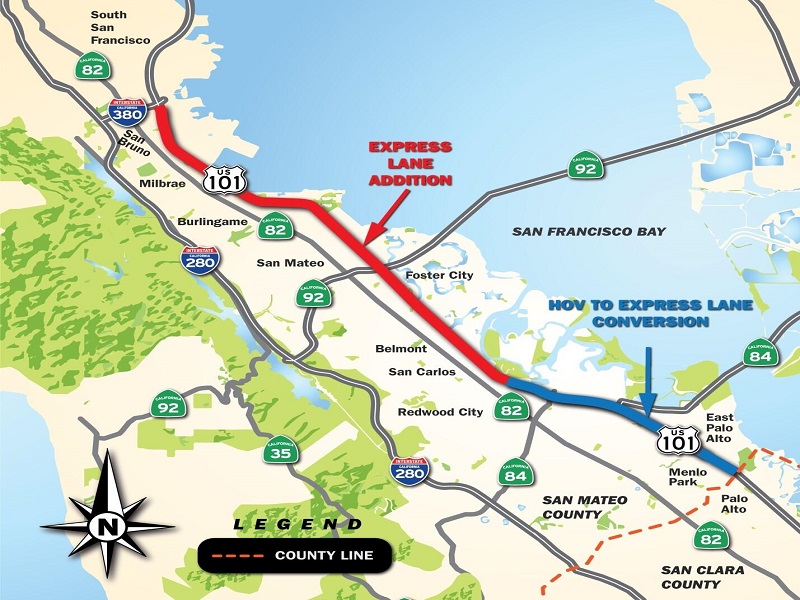 The team of Caltrans, SMCTA, and C/CAG is constructing express lanes on US 101 in San Mateo County. Credit: State of California. 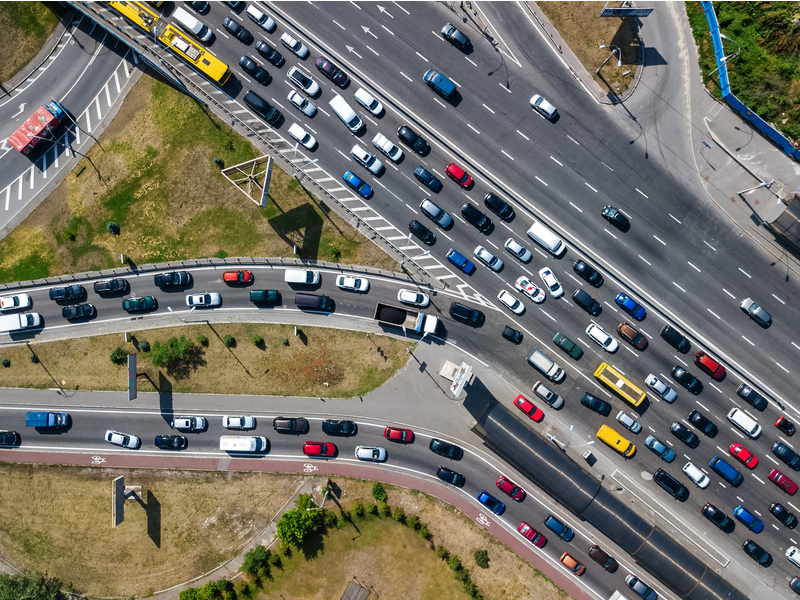 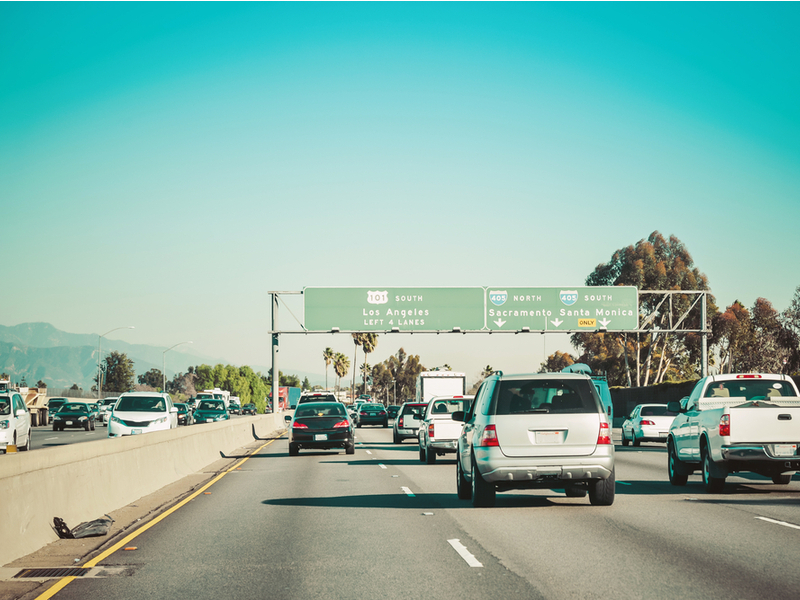 The project will promote the use of carpooling and transit.

The San Mateo 101 Express Lanes Project is a multi-year project to develop 35.4km of express lanes from I-380 in South San Francisco to the San Mateo County / Santa Clara County line in each direction on US 101 highway.

The project will also offer seamless connectivity to the express lanes being laid in Santa Clara County. Upon completion, it will enable commuters to travel on an express lane from Sunnyvale’s southern end to the San Francisco airport.

The overall projected cost of the project is $581.14m, which covers the costs involved in environmental studies, layout, right of way, and construction phases.

The project will include the conversion of existing carpool lanes into express lanes and the construction of new express lanes.

The first phase involves construction work on the southern section, stretching from the Santa Clara and San Mateo County border to Whipple Road. It was commenced in March 2019 and is expected to be finished by the end of 2021.

Phase two work on the northern section covering the stretch between Whipple Avenue and I-380 began in February 2020 and will continue until mid-2022. Once work is complete, the express lanes will be opened for operations.

The final work will include the repaving and restriping of the project area prior to opening the new lane from Whipple Avenue to I-380.

As a part of the construction, closures of freeway lane at night, ramps, and lanes on local streets, as well as the removal of vegetation, and the demolition and relocation of sound walls in the San Mateo city, located close to northbound US 101, will take place. The sound walls will be reconstructed to their original dimensions.

The San Mateo 101 Express Lanes project aims to promote greater use of carpooling among road users. The project partners intend to exempt vehicles with a minimum of three persons, including buses and carpools, from payment of toll fee for the usage of the express lanes.

“The overall projected cost of the project is $581.14m, which covers the costs involved in environmental studies, layout, right of way, and construction phases.”

Non-carpoolers, however, will be required to pay a toll, with a provision for vehicles with two occupants and those with active clean air vehicle decals to pay reduced toll charges.

A dynamic pricing mechanism will be employed for the operation of the express lanes, with emphasis on ensuring smooth flow of traffic.

The operator will be able to exercise the right of diverting solo drivers and other non- 3+ carpoolers away from the express lanes in the event of heavy traffic. A study will be undertaken to evaluate equity needs of lower income groups in the project region and prepare strategies based on recommendations. The toll revenues will be primarily used for the operation and maintenance of the express lanes.

The express lanes will allow travel speeds of more than 72km/h and improved travel times.

The project will also enhance reliability for all the users of the express lanes. SamTrans, the bus service provider in San Mateo county, is preparing plans for multiple express bus routes to support the needs of transit users. The express lanes will incorporate advanced technologies to control the flow of traffic. Construction of SM 101 express lanes decreases traffic congestion in the corridor and will increase person throughput or the total number of individuals moved.

The SM 101 express lanes project is fully funded by contributions from federal, state, and local governments, as well as private organisations.

Caltrans, SMCTA, and C/CAG together form the project management team responsible for project design and construction.

The SMCEL JPA, which was created by SMCTA and C/CAG to own the express lanes, is the authority tasked with creating policies for the operation of express lanes and determining toll policies and charges.

BAIFA was contracted by SMCEL JPA to operate the express lanes. It is responsible for implementing the project’s toll system architecture, including the hardware and software. A total of $3m was agreed to be spent on the toll system, which will be financed by bridge toll revenues. Kiewit is the contractor for the project and is involved in the development of the design and construction.