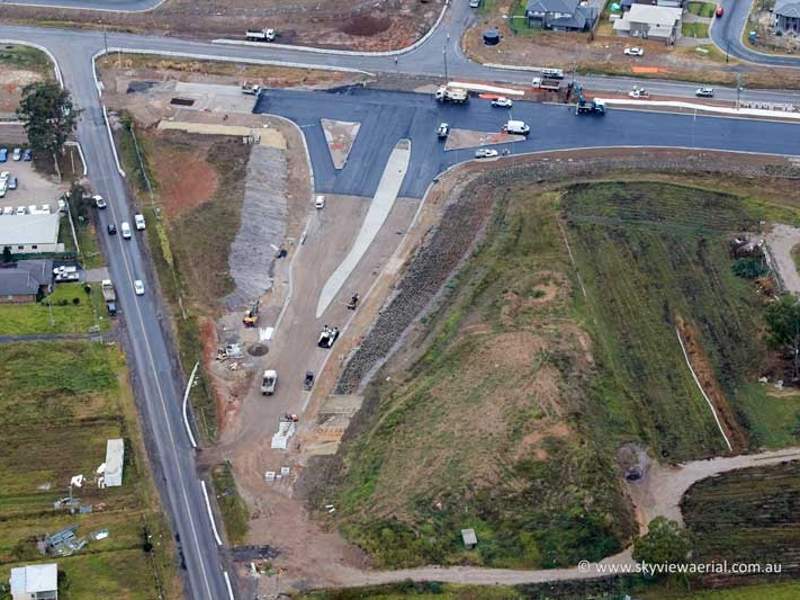 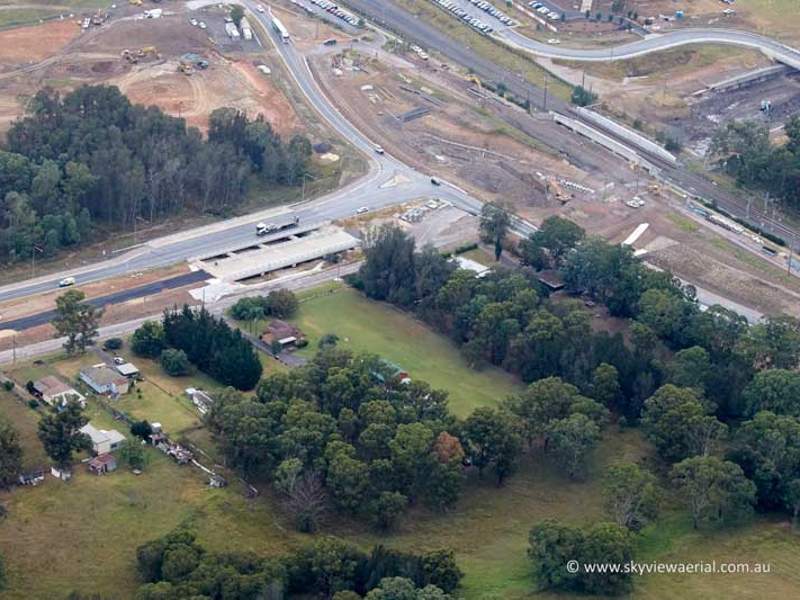 Stage one of construction began in October 2012. Image courtesy of Roads and Maritime Services. 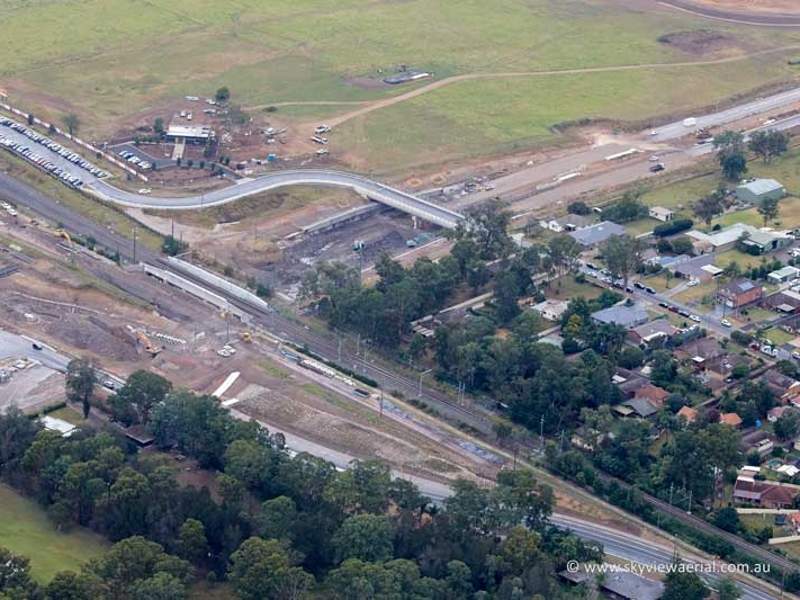 The third stage of construction on the Schofields road upgrade project was completed in June 2018. Image courtesy of Roads and Maritime Services.

The project included a direct local connection between Windsor Road and Richmond Road, and was implemented by Roads and Maritime Services (RMS) on behalf of the NSW government.

The upgrade project allows Schofields Road to cross the Blacktown-Richmond rail line via an underpass before continuing to South Street to link with Richmond Road at Marsden Park.

“The project was implemented by Roads and Maritime Services (RMS) on behalf of the NSW government.”

The project supports new residential and industrial centres in the North West Priority Land Release Area. It is estimated that approximately 70,000 homes will be built in the region in the next 20 years.

The road upgrade included the addition of an extra crossing of the Blacktown to Richmond railway line, ten eleven intersections with ten traffic lights between Windsor Road and Richmond Road, and improving access and safety for cyclists and pedestrians through off-road shared paths.

Schofields Road upgrade was constructed in three stages. The first stage was approved in May 2009, and tenders for the same were invited in April 2012. Construction began in October 2012 and was completed in June 2014.

It involved upgrading Schofields Road between Windsor Road and Tallawong Road from two to four-lanes, the addition of three signalised intersections, realignment of Tallawong Road, and construction of twin bridges over Second Ponds Creek. It also included the installation of street lighting. The upgraded road was opened in June 2014.

It further included providing temporary U-turn facilities, and twin bridges at First Ponds Creek and the Eastern Creek tributary near Railway Terrace. An underpass crossing of the Richmond rail line was also constructed. Stage two was completed in March 2018.

It also included the installation of traffic lights, as well as shared pedestrian and cyclist’s paths. The third stage of construction was completed in June 2018.

The road upgrade was completed with an investment of $340m, funded entirely by NSW Government.

Stage one cost $65m, while the second stage was funded with $135m by NSW Government, which includes $70m provided under the Housing Acceleration Fund.

The NSW government contributed $140m to build the third and final section of the Schofields Road upgrade.

The $135m second stage construction contract was awarded to OHL-York JV in June 2014.

BMD Group was awarded a $140m contract for the third stage of the Schofields Road upgrade in January 2016.