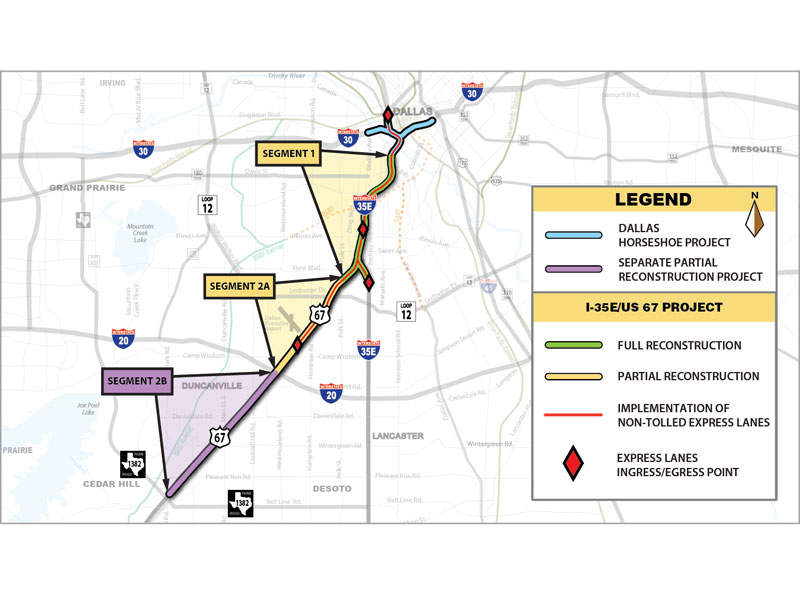 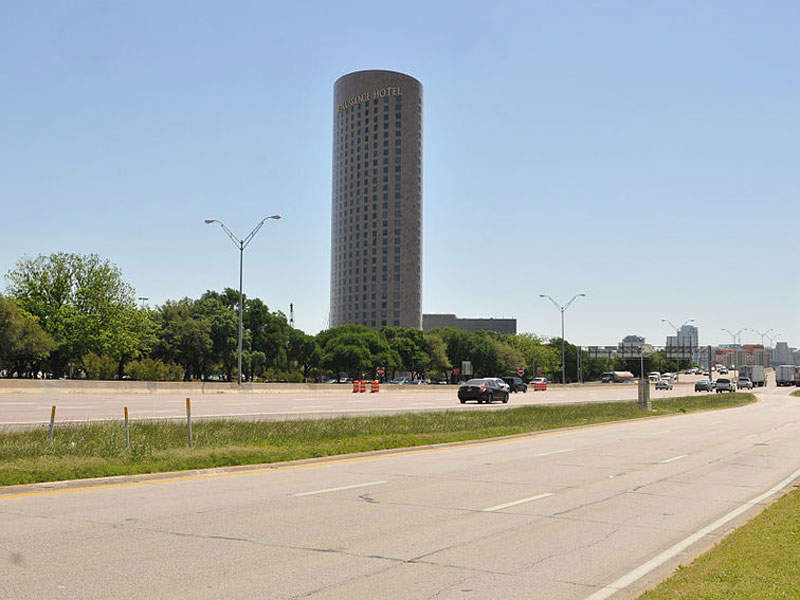 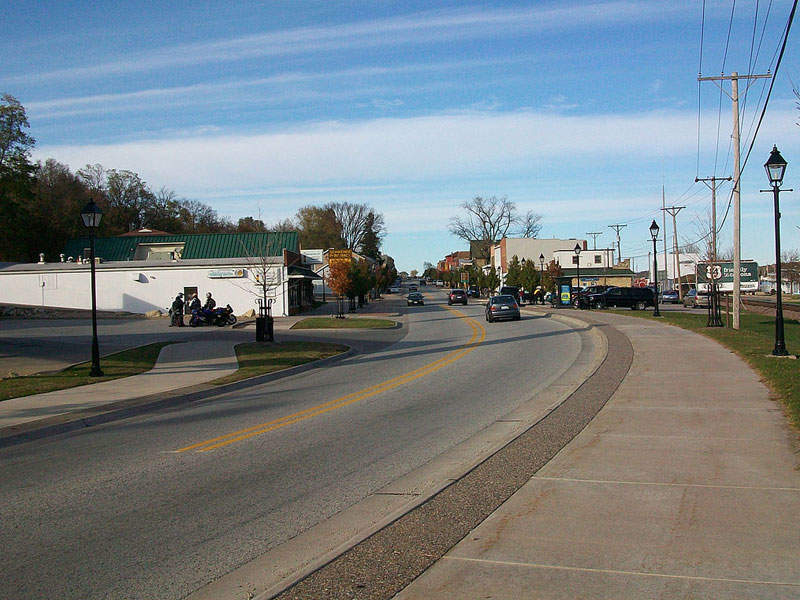 US Route 67 is one of the busiest highways in the country. Image courtesy of Ctjf83.

The Southern Gateway Project, also known as I-35E/US 67 project, includes long-term transportation and operational improvements along the Interstate 35E (I-35E) and US Highway 67 (US 67), also known as the southern gateway corridor, in Dallas, Texas, US.

The Texas Department of Transportation initiated the project in order to add capacity, replace ageing pavements, relieve congestion and improve safety along the highway, which is one of the most congested roadway segments in Texas.

The project received environmental clearance in December 2016, while major contracts were awarded in May 2017.

Construction works will begin in late-2017 and are scheduled for completion in 2021. The project will employ approximately 700 people during the construction phase.

Objectives of the highway upgrade project

The main goal of the improvement project is to improve safety, increase average speed on selected links of the highway to ease congestion and reduce the annual congestion cost to motorists, which is currently recorded at $46.44m.

The I-35E/US 67 project proposes improvements to approximately 11-miles (17.7km) of the corridor along I-35E and US 67. Major works include improving the capacity of the corridor by adding reversible, non-tolled express lanes and/or general-purpose lanes.

Works on the I-35E will take place between the I-35E/US 67 split interchange and Colorado Boulevard. The stretch will be completely reconstructed and widened by adding five general-purpose lanes in each direction and two reversible, non-tolled managed express lanes from Colorado Boulevard to US 67.

The existing tolled managed lanes will be changed to non-tolled express lanes, while realigning the main lines to reduce the right-of-way (ROW) footprint and displacements. The bridge layouts will be simplified to reduced costs. Wider cross street accommodations for pedestrians and bicycle accessibility will be created.

Improvements will be made along the US 67 between I-20 and the I-35E/US 67 split interchange. Three general-purpose lanes will be added, while the existing high-occupancy vehicle lane will be reconstructed to one reversible, non-tolled express lane within the existing median.

The main lanes will be increased from four to six, and additional ramps will be relocated to provide increased operations and local access.

Need for the reconstruction and improvement project

First constructed in the 1950s, the highway carries approximately 180,000 vehicles a day. With the increase in the number of motorists using the ageing pavement, highway reconstruction and improvement was proposed and has been supported since 2003, when the project also cleared the environmental assessment but was left unfunded.

Being the major urban highway to enter and exit downtown Dallas, improving the highway is needed to reduce traffic in the city. It complements the ongoing Dallas Horseshoe project to further improve congestion in downtown.

The reconstruction project thus picked up the pace with a public meeting in 2015 followed by the issuance of a request for qualifications and request for proposals in early-2016, and finally with the environmental clearance in December 2016.

The contract for the reconstruction and improvement project has been awarded to Pegasus Link Constructors, a joint venture between Balfour Beatty (45%) and Fluor Corporation (55%).

The estimated total investment for the project is $665.5m, which will be majorly funded by the Texas Department of Transportation, as part of its Clear Lanes initiative. The programme focuses on voter-approved funding for congestion relief projects in Texas’ metropolitan areas. The project also includes $264m in congestion relief financing.