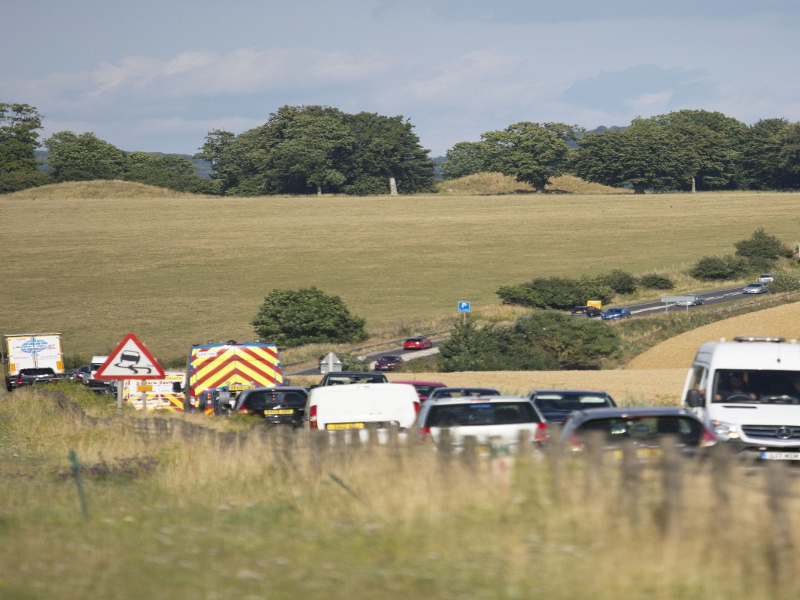 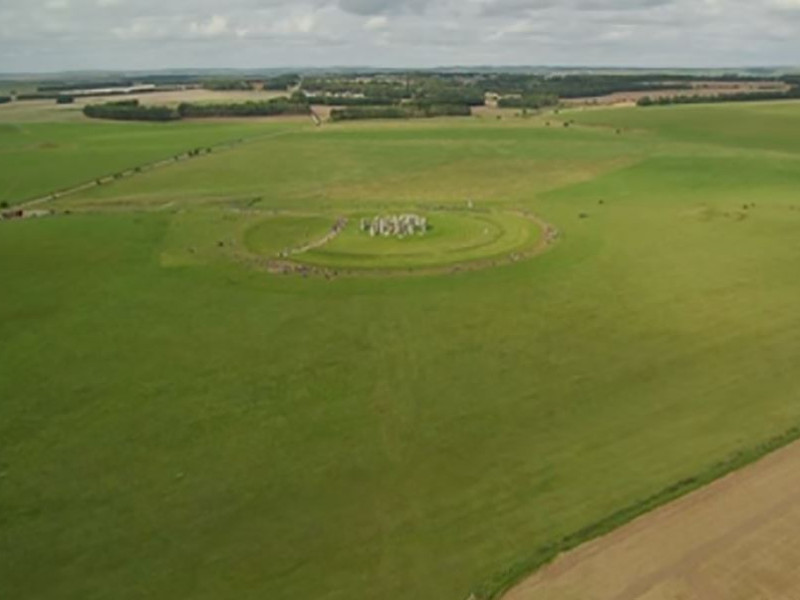 A new dual carriageway will be built to reduce traffic along the A303 road between Amesbury and Berwick Down. Image courtesy of Highways England. 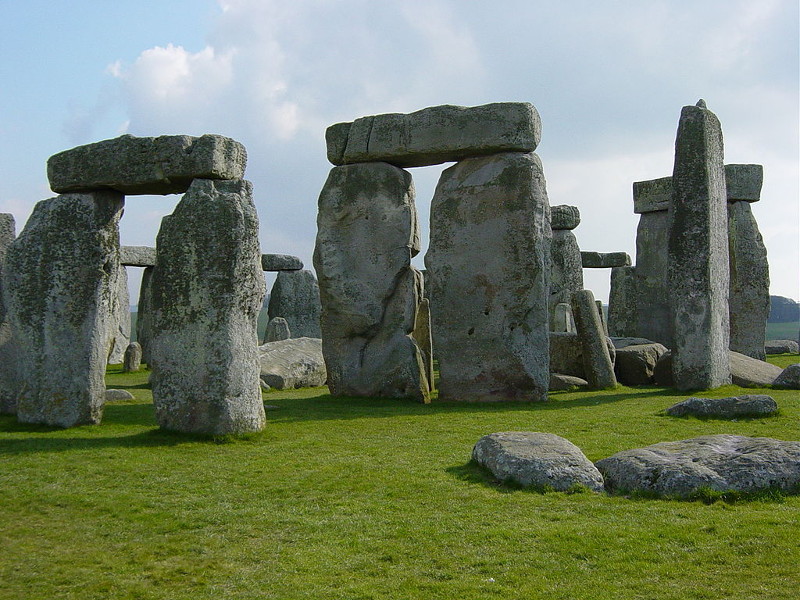 The tunnel is expected to become operational in 2026.

The Stonehenge Tunnel is a proposed project that will run underneath the Stonehenge World Heritage Site (WHS) to improve the 13km-long A303 between Amesbury and Berwick Down past Stonehenge in Wiltshire, UK.

Developed by Highways England, the Stonehenge scheme is an important part of improving connectivity along the A303/A358 road corridor from the south-east to the south-west of England. The A303 improvement project is a part of the UK Government’s £15bn ($18.5bn) road investment strategy.

The A303 corridor is an important link between south-east and south-west, in which 56km of the road is a single carriageway.

The single carriageway sections of the A303/A358 corridor between Amesbury and Berwick Down are heavily congested, causing delay on the existing road past Stonehenge.

A new dual carriageway route to the south-west of England is proposed to reduce the congestion by increasing the road’s capacity. The need for A303 Amesbury and Berwick Down corridor improvements is one of the top five projects in the 2016-2021 national infrastructure delivery plan.

The A303 Amesbury and Berwick Down improvement project will primarily include improvements to the existing 13km-long road and the construction of a 3.3km-long twin-bore tunnel under the Stonehenge WHS.

The Stonehenge Tunnel will be the central section of the A303 between Amesbury and Berwick Down improvement project.

The new road in the WHS will begin with a 100m-deep cut to the south of the existing A303 road. It will then run under a 150m-wide green bridge and then continue into the tunnel’s western entrance, which will feature a grass canopy.

It will further continue to the south of the existing A303 and emerge from the tunnel to the east of The Avenue on the north side of the A303.

Both the bored tunnels will accommodate two lanes of traffic and have cross-passage connections between the bores at regular intervals. Ventilation for the tunnel will be provided by jet fans suspended from the roof of the tunnel.

Other improvements to the A303 between Amesbury and Berwick Down

The project includes the construction of a bypass to the north of Winterbourne Stoke with a viaduct over the River Till valley in the western section.

Two separate bridge decks will be built along the viaduct in order to carry two carriageways of the new road.

A new junction with the A303 and A360 will be built towards the west of the Longbarrow roundabout. It will include slip road connections into two roundabouts.

The new dual carriageway will also have a new junction between the A303 and A345 at the existing Countess roundabout.

The road will then join with the existing A303 at the Countess roundabout in the eastern section. The accesses on the A303 towards the east side of the Solstice Park junction will be closed in order to avoid accidents.

The Stonehenge Tunnel will support economic growth in the region by creating employment opportunities.

The project is expected to reduce congestion on the A303 at the centre of the village.

It will also reduce the journey time between Amesbury and Berwick Down from 60 minutes to ten minutes during peak hours. It will also provide easy access to visitors for exploring the site with the new byways.

New rights of way will be created in order to improve accessibility for cyclists, walkers and horse riders.

Highways England appointed the Arup and Atkins joint venture as the design consultant for providing the preferred option of the Stonehenge project.

AECOM was awarded an eight-year contract by Highways England to supply design and consultancy services for the A303 Amesbury to Berwick Down improvements scheme.

The multi-disciplinary services are delivered by AECOM in partnership with Mace and Mouchel.