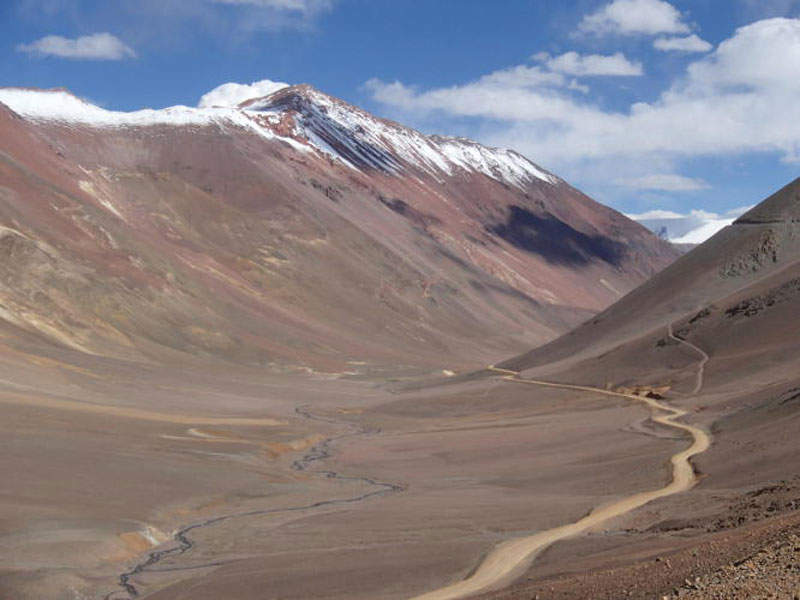 The Agua Negra Tunnel will link Argentina and Chile through the Andes mountains. Credit: Vrac. 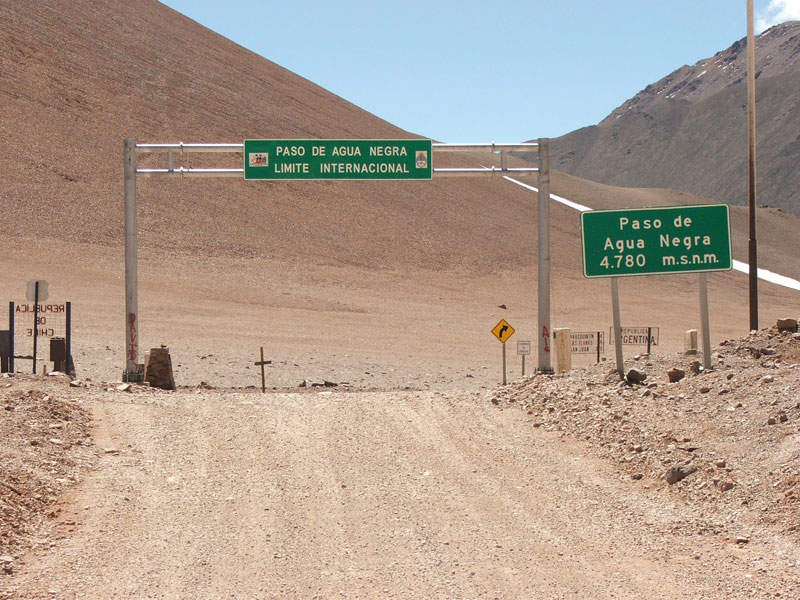 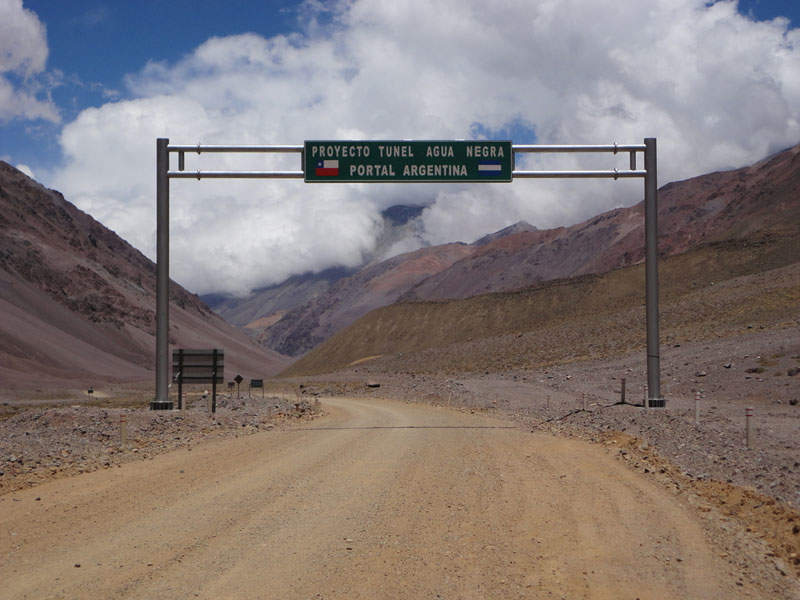 Agua Negra Tunnel is a 13.9km-long cross-border tunnel being constructed across the Andes mountain range between Argentina and Chile. It forms a vital component of the Bi-oceanic Corridor connecting Porto Coquimbo in Chile with Porto Alegre in Brazil.

The tunnel will reduce the length of the existing Agua Negra mountain roadway by 40km while reducing travel times by approximately three hours. It is also expected to improve trade between the two nations.

The Agua Negra tunnel project is estimated to cost approximately $1.5bn. Construction is expected to begin by the end of 2017 and the tunnel is scheduled to become operational by 2027.

The new Agua Negra tunnel is being developed to mitigate the inefficiencies and bottlenecks of the existing Agua Negra mountain passage. The roadway currently handles up to 10,500 vehicles a year, with no scope for freight operations. In addition, the existing passage is closed for much of the winter season.

Once operational, the new tunnel will offer year-round access, allowing it to be used by more than 260,000 vehicles annually.

Officially approved by the Government of Argentina in March 2015, the project was announced in October 2016. An underground laboratory known as the Agua Negra Deep Experiment Site (ANDES) has also been planned as part of the construction.

In April 2016, Argentina and Chile signed agreements with the Inter-American Development Bank (IDB) to finance the Agua Negra Tunnel project.

Design and construction of the cross-border tunnel

The tunnel will feature interconnection passages every 250m for pedestrians, while cross passages for vehicles will be provided with every 1,550m. It will also house ramps and two ventilation caverns. The cavern in Argentina’s territory will have a vertical ventilation shaft of 500m, while the cavern on the Chilean side will include a 4.5km-long ventilation shaft.

The horseshoe-shaped cross-section of each tunnel will measure 70m². Each tunnel will accommodate a dual-lane carriageway comprising a free section with a width of 7.5m and a clearance of 4.8m. Either side of the roadway will be provided with pedestrian walkways.

The project will also involve the construction of a new integrated traffic control centre (ITCC) to monitor sanitary ventilation, lightning and internal visibility. Buildings equipped with fire-fighting will also be built next to the portals.

The $1.5bn Agua Negra tunnel project will be fully funded by the IDB, which granted an initial $40m loan for the project in December 2016. The loan will allow the nations to initiate the bidding process to begin the construction of the tunnel.

Lombardi was contracted to provide the conceptual study, preliminary project and technical tender documentation for the electromechanical systems, as well as below-ground and external civil works.

The consortium of Austria-based Geoconsult ZT, Argentina-based Geoconsult, and De La Torre Antonio & Asociados were chosen to conduct the geological, hydrogeological and geotechnical mapping for the twin tunnel sections.

Dirección Provincial de Vialidad (DPV) placed a contract with Ecominera and Rizzo Associates Argentina for extensive geological, geotechnical and hydro-geological drilling studies for the feasibility stage of the project.