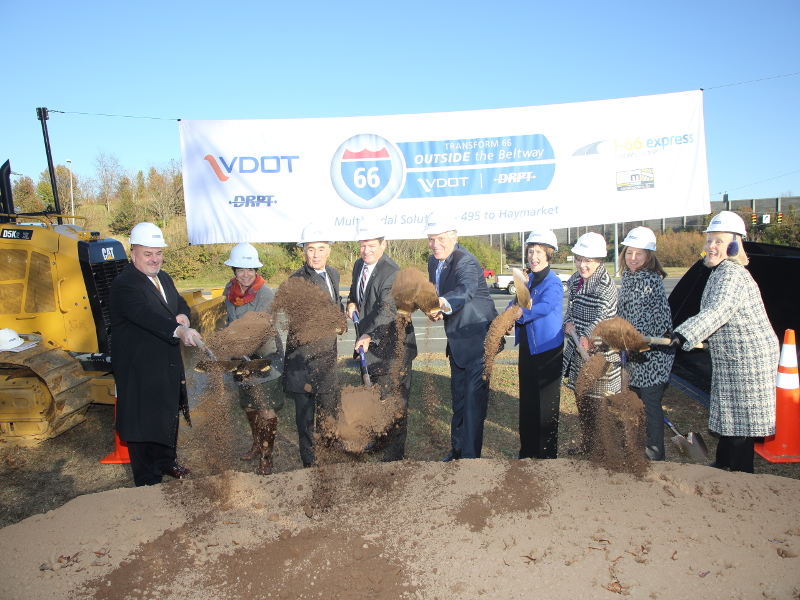 Ground-breaking ceremony for the improvements project was held in November 2017. Image courtesy of Virginia Department of Transportation. 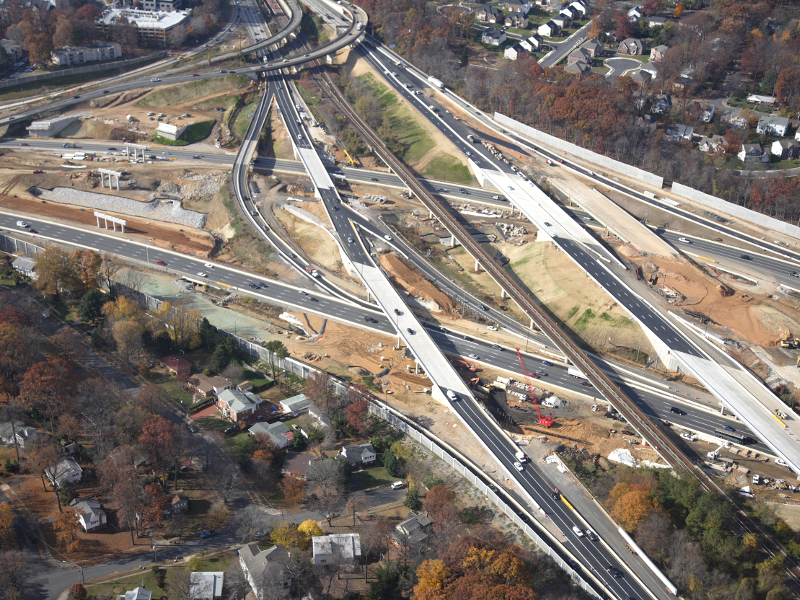 I-66 Outside the Beltway Project will transform a 35km-long I-66 segment in Northern Virginia into a multi-modal corridor. Image courtesy of Virginia Department of Transportation. 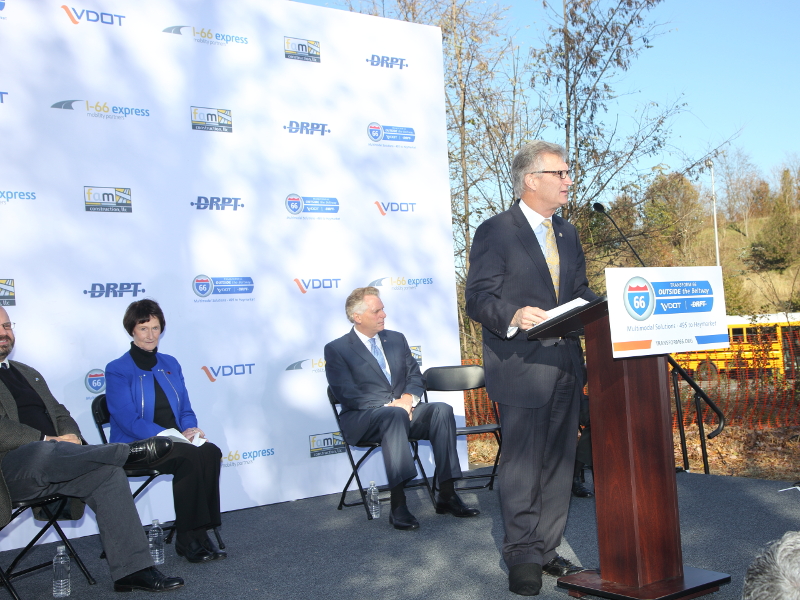 The project will add two express lanes, in each direction, to the three existing general purpose lanes. Image courtesy of Virginia Department of Transportation.

The Transform I-66 Outside the Beltway Project involves the transformation of a 22-mile (35km) segment of Northern Virginia’s Interstate 66 from Capital Beltway (I-495) to Gainesville (US Route 29) in the US.

Ground-breaking ceremony of the project was held in November 2017 and major construction works commenced in April 2018. The project is expected to be completed by December 2022 and is estimated to cost approximately $2.3bn to construct.

Further, $1.65bn will be spent on improving the I-66 corridor and expanding transit service in the corridor, thus increasing the total investment on the improvements to approximately $3.7bn.

Transform I-66 Outside the Beltway project details

The Transform I-66 Outside the Beltway project will involve the construction of two new express lanes in each direction apart from the three existing regular lanes from I-495 to University Boulevard. The space in the median is proposed to provide an additional transit facility in the future. Adequate shoulders and dividers on both sides of the roadway.

The project is expected to improve bus service and transit routes, while the new and expanded park-and-ride areas will provide easy access to the express lanes.

“The improvements will benefit Virginia’s economy and enable taxpayers to save approximately $2.5bn.”

Interchanges across the region will be improved in order to increase safety and reduce congestion, as well as to construct auxiliary lanes in between the interchanges. More than 4,000 new park-and-ride areas will be added as part of the improvement project.

Purpose and benefits of the improvements project

The improvements project on the I-66 corridor in Fairfax, Virginia, will ease the current and future transportation problems, as well as create a multimodal mobility system to provide different travel choices for commuters.

The improvements will benefit Virginia’s economy and enable taxpayers to save approximately $2.5bn.

As many as 4,000 people are estimated to access the I-66 corridor, following the improvements. The project will also include the construction of an 11-mile (17.7km) bike and pedestrian trail, which includes shared-use trails connecting with the local trail along the I-66.

Tolls on the new I-66 express lanes

Express Mobility Partners will determine and collect dynamic tolls on the new express lanes on the I-66 for a period of 50 years.

The express lanes will feature full electronic tolling, which allows commuters to pay with E-ZPass Flex in order to provide an improved experience.

Vehicles with three or more people and E-ZPass Flex users are exempted from paying tolls on the express lanes. Tolls will be collected only from cars with one or two people on an adjusted value, which is calculated on the number of vehicles using the lanes.

The Express Mobility Partners consortium will provide $500m to the commonwealth for funding additional improvement projects in the corridor and $800m for expansion of transit service in the corridor. It will also contribute $350m to Northern Virginia Transportation Authority for the development of other projects across the I-66 corridor over the next 50 years.

The corridor is proposed to include 13 new and improved transit routes, as well as more than 4,000 new park-and-ride spots.

The improvements project is being financed through a combination of public and private funds, including a $1.2bn Federal Transportation Infrastructure Finance and Innovation Act (TIFIA) loan.

Contractors involved with the I-66 Outside the Beltway project

The FAM Construction consortium of Ferrovial Agroman and Allan Myers is responsible for the design and construction of the project. Louis Berger will lead the project design on behalf of the consortium.