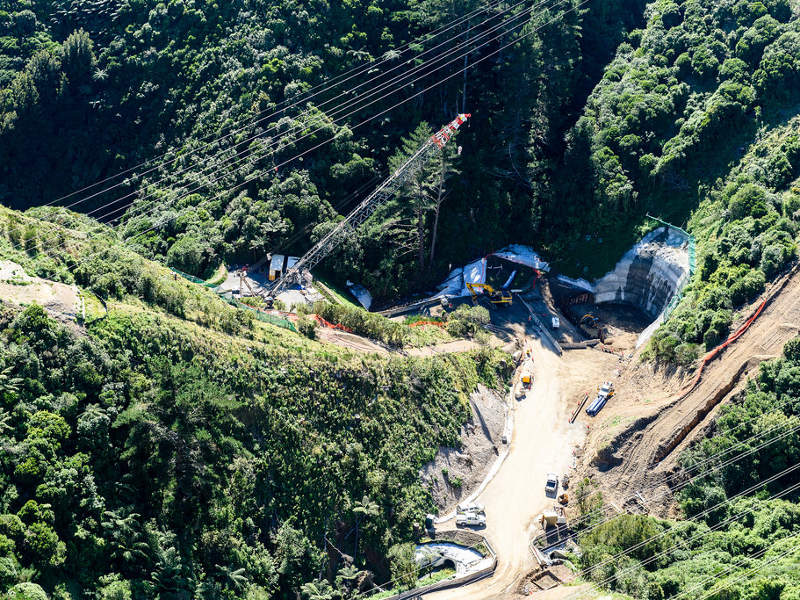 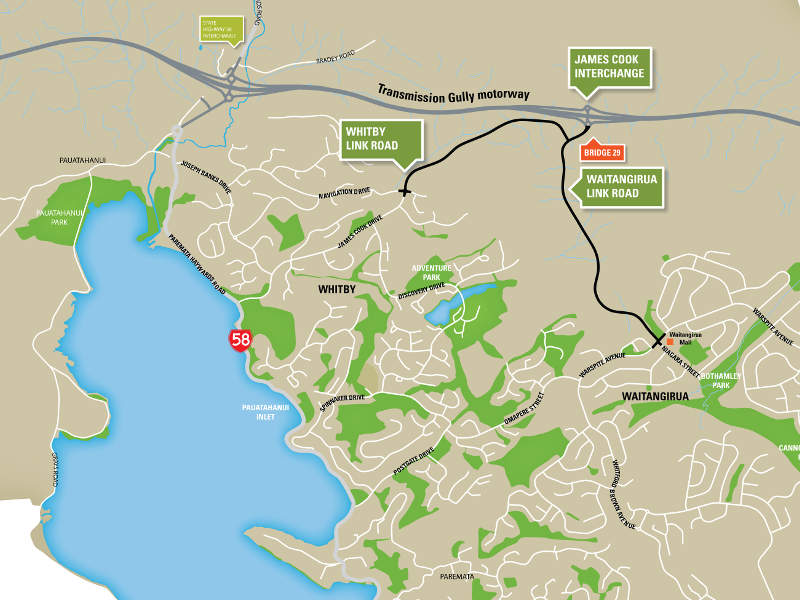 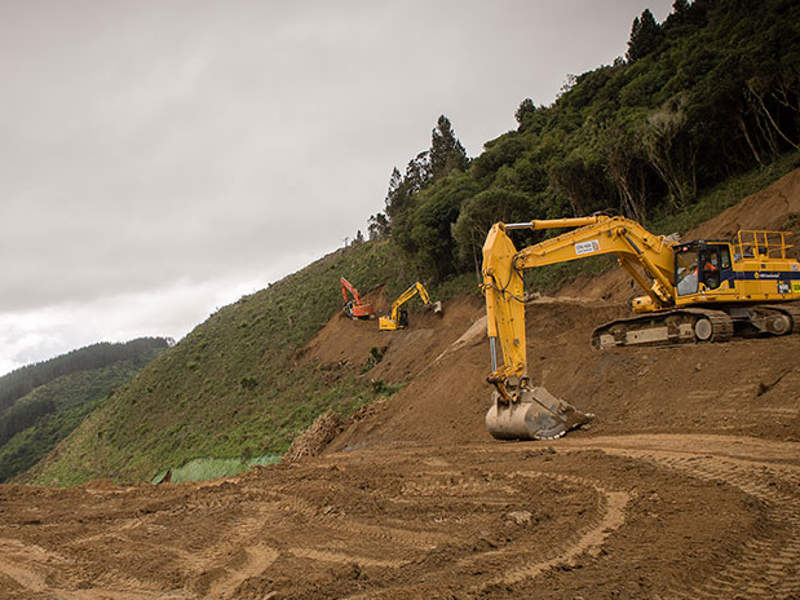 The Transmission Gully project will include construction of a four-lane expressway. Credit: NZ Transport Agency.

The Transmission Gully Motorway is a 27km four-lane expressway that will connect MacKays Crossing to Linden in Wellington, New Zealand. The project is being constructed as part of the 110km Wellington Northern Corridor.

Construction of the A$850m ($646.79m) motorway began in late-2014 and is scheduled to be completed by April 2020. The NZ Transport Agency awarded a contract to Wellington Gateway Partnership (WGP) to execute the project through public-private partnership (PPP).

The objective of the project is to promote economic growth and road safety, as well as alleviate traffic congestion.

The existing route between Linden and MacKays Crossing is an important route of the state highway 1 (SH1), enabling the transportation of people and goods in and out of the region.

The route, however, is highly vulnerable to a number of risks affecting its security. Some of the risks include earthquakes, high levels of rainfall and coastal storm surges. The route is known to have the highest crash rates per kilometre in the country.

The Transmission Gully project was commissioned to provide enhanced resilience against natural hazards and improve safety for motorists. It will increase capacity and provide an alternative route between Wellington and the Northern Island.

The project is also expected to reduce traffic congestion and provide better access to eastern and western Porirua. It will also decrease fuel costs and foster economic growth.

Details of the new motorway

Kenepuru Link Road and Porirua Link Road will be the local link roads on the alignment. The horizontal and vertical design speeds of the motorway will be 100km/h and 110km/h respectively. The motorway will have a maximum gradient of 8% and include both uphill and downhill crawler lanes.

The project also includes the construction of 29 bridges, of which five will be part of interchanges and the remaining 24 bridges will be part of the carriageway across the current SH1, NIMT rail line, and access and local roads.

Construction of the motorway began with enabling works to realign the current electricity transmission lines, followed by the establishment of the work sites and the formation of access tracks.

Environmental monitoring, control works, geological investigations and 5.9km of stream diversions were are also carried out.

Works on a number of structures are ongoing, including that of the Cannons Creek Bridge, the biggest structure of the project. Construction of SH58 interchange, Kenepuru Link Road, Duck Creek and Pauatahanui stream diversions is also ongoing.

The WGP consortium comprising Leighton Contractors (lead), HEB Construction, InfraRed Infrastructure General Partner, The Bank of Tokyo-Mitsubishi UFJ (BTMU) and Accident Compensation Corporation (ACC) is responsible for design, construction and financing of the project. It is also responsible for the operation and maintenance of the project for 25 years.

AECOM partnered with Bartley Consultants to design and construct road pavements and surface the motorway.

Boffa Miskell is responsible for providing environmental, ecological, cultural and community services and a range of other local specialist consultancy services.