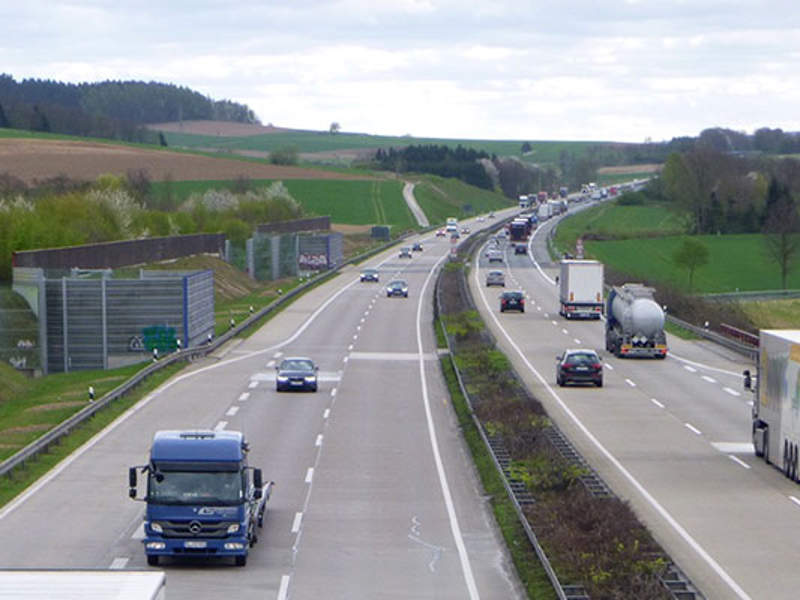 The A7 motorway in Germany receives high share of vehicular, weekend and holiday traffic. Credit: VINCI. 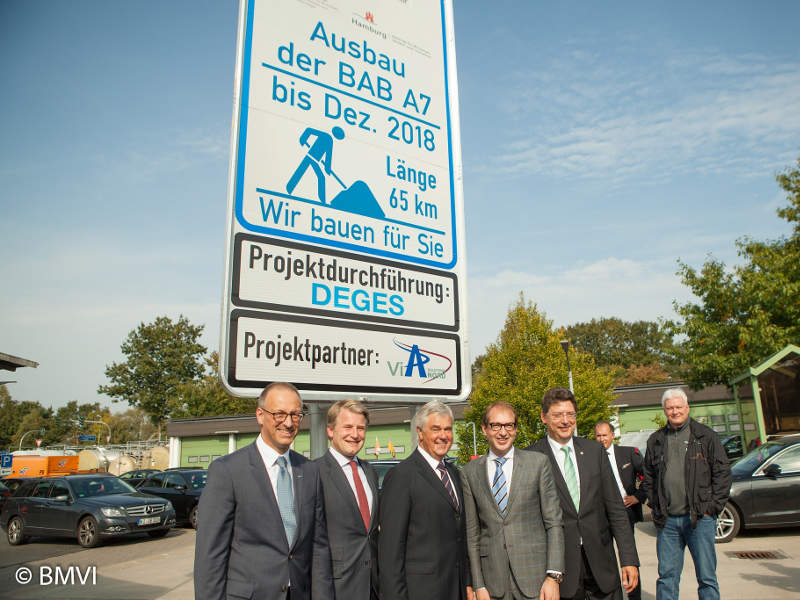 Works on extending the Hamburg to Bordesholm section of the A7 motorway commenced in September 2014. Credit: BMVI. 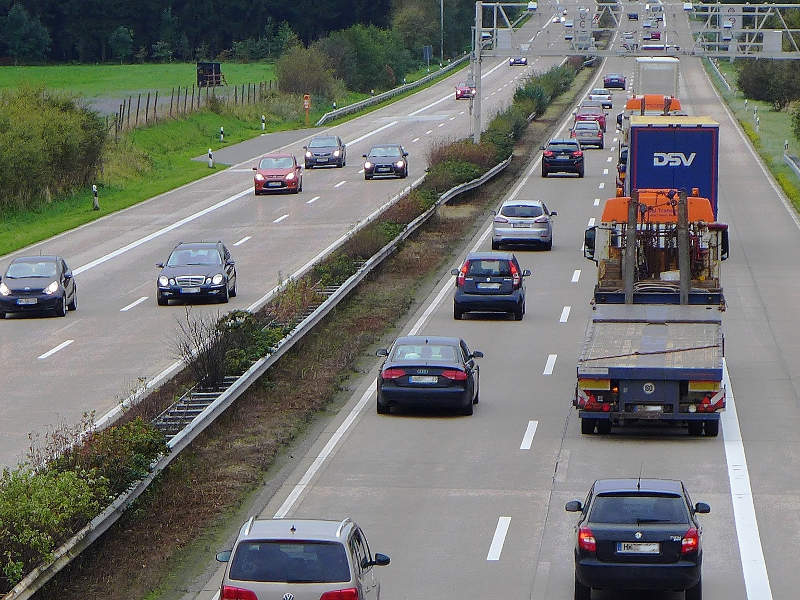 The first section, BA-1, between Hamburg and Bordesholm was completed in December 2016. Credit: Oxfordian.

Germany’s longest motorway, the A7 (Bundesautobahn 7), is being upgraded for capacity enhancement and clearing traffic bottlenecks. The extension project includes expansions and upgrades to certain critical sections of the motorway.

A part of the trans-European networks (TEN-T), the €1.6bn ($1.74bn) extension project will contribute to the TEN-T’s objectives to improve cross-border connections within the EU by 2030. The Federal Ministry of Transport and Digital Infrastructure (BMVI) of Germany is undertaking the project with support from the Federal Republic of Germany.

Two sections of the motorway, namely the Bordesholm to Hamburg section and the Salzgitter and Gottingen extension, have been initially considered for enhancement. The two expansions are being implemented through public-private partnerships (PPP).

Upgrade works on the Bordesholm to Hamburg section began in 2014 and are scheduled for completion by 2018.

The Bordesholm to Hamburg extension includes the expansion of a 65km stretch of the motorway from six to eight lanes. The entire stretch has been divided into eight sections, namely BA1, BA2, BA3, BA4, BA 5A, BA 6, BA 5B, and BA 7, for ease of execution.

The expansion also includes either construction or refurbishment of 29 bridges and the development of a new highway maintenance depot in Nutzen at the Kaltenkirchen interchange.

In addition, 15km of noise protection walls are being built to reduce the impact of noise and emissions from vehicular traffic. The roadways in certain residential areas are being built with open-pore asphalt, which has a noise-reducing effect.

A €154m ($167m) noise reduction tunnel is also planned as part of Section-7 development in the Schelsen residential area. The 1km-long tunnel will feature two cut-and-cover tubes with five regular lanes and one emergency lane. The top of the tunnel will be used for urban regeneration purposes.

Salzgitter and Gottingen extension of A7 Motorway

A 29.2km stretch of the motorway will be upgraded to a six-lane road, with three lanes on each side. The extension also includes the repair of two major bridges crossing the motorway.

Financing for the section was received in April 2017, while construction is scheduled to be completed by 2020.

The consortium is responsible for the construction, financing, operation and maintenance of the section. It will operate and maintain 59km of the section until 2044, while the remaining 6km stretch will be operated by the State of Schleswig-Holstein.

Tesch Straßenbau is the construction partner while DEGES (Deutsche Einheit Fernstraßenplanungs-und-bau) is the public partner and promoter responsible for project procurement.

Franki Grundbau is the construction partner for the noise reduction tunnel project. A consortium comprising VINCI Concessions and Meridiam Infrastructure has been contracted to implement the Salzgitter and Gottingen extension project. The 30-year contract includes financing, designing, programme management, operation and maintenance.

Along with VINCI’s transport infrastructure construction wing Eurovia, local companies Stutz and Rhode will undertake the construction works on behalf of the consortium.

Financing for A7 motorway expansion

The Salzgitter and Gottingen section received €441m ($480m), including a €126m ($137m) grant from the federal government and an underwritten debt from the European Investment Bank (EIB), Caixa Bank, Development Bank of Japan (DBJ), DZ Bank and KfW IPEX-Bank.

The estimated investment for the Bordesholm to Hamburg extension is €735m ($800m), of which €170m ($185m) was financed by the EIB by means of issuing a project bond. The EIB also provided a subordinated loan of €90m ($97.9m) through the issuance of capital market instruments.