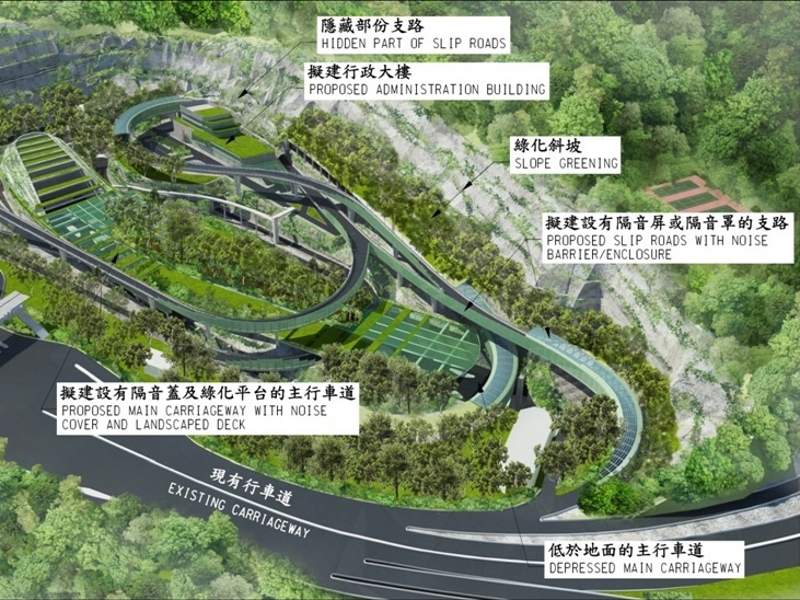 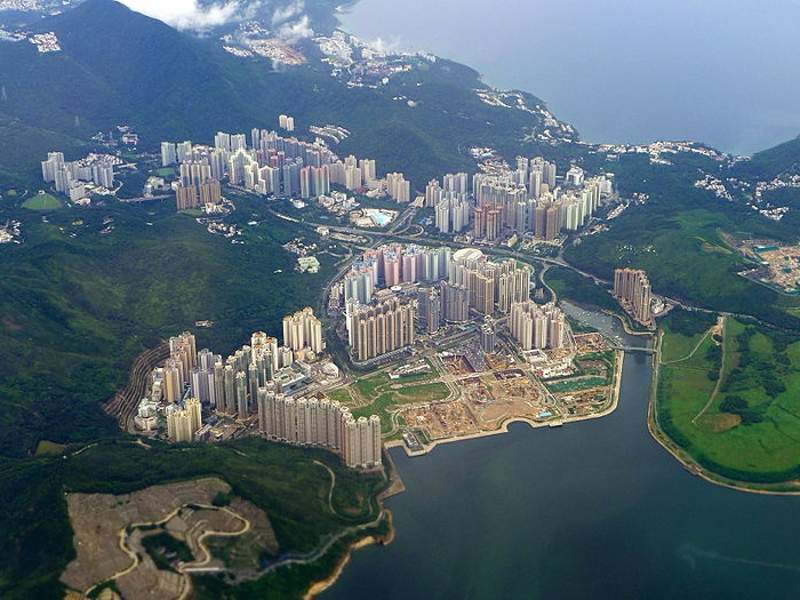 The project will help meet the traffic demand from the anticipated increase in population in Tseung Kwan O district. Credit: Wing1990hk.

The tunnel will connect TKO at Po Shun Road in the east with the proposed Trunk Road T2 within the Kai Tak Development (KTD) in the west.

The project is being developed by Hong Kong’s Civil Engineering and Development Department (CEDD), which is investing approximately HK$15.09bn in the project.

The tunnel construction is expected to generate approximately 3,400 jobs.

Project background and purpose of the new tunnel

The new road tunnel project forms part of the larger Route 6 development plan, which incorporates the development of the Central Kowloon Route and Trunk Road T2. The larger project will create an east-west express link between West Kowloon and TKO and is expected to reduce the travel time between the two areas from 30 minutes to 12 minutes.

The TKO-LTT project is being developed to alleviate traffic congestion during peak hours at the existing Tseung Kwan O Tunnel and to meet the traffic demand from the anticipated population increase in the Tseung Kwan O district.

At TKO, the project activities will primarily involve the construction of the tunnel and its associated portal facilities, a ventilation building, slip roads, branch tunnels, viaducts, the TKO interchange, and approximately 3ha of reclamation.

Works at the eastern side of the tunnel include the construction of slip roads, a depressed road, the Lam Tin Interchange at the Cha Kwo Ling quarry area, viaducts, ventilation and administration buildings and tunnel portal facilities.

Other ancillary works forming part of the project include the construction of associated buildings, integration of a traffic control and surveillance system (TCSS), landscaping, and environmental protection and mitigation works.

The tunnel is being constructed using either the mechanical method or the conventional drill and blast method, depending on geological conditions and site constraints.

The main contractor for the project is the joint venture (JV) of CIMIC Group’s Leighton Contractors and China State Construction Engineering.

The JV of CRBC and Build King has been contracted to perform project activities, including reclamation, construction of the depressed carriageway, landscaping and ancillary works.