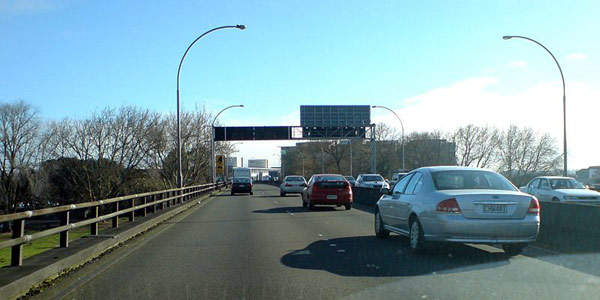 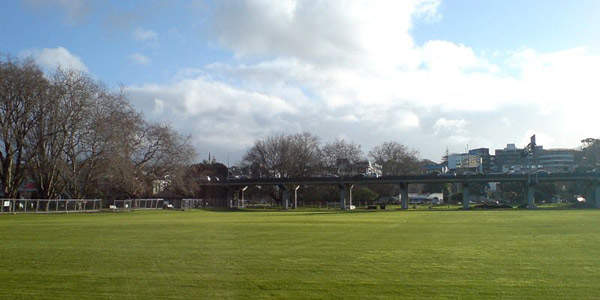 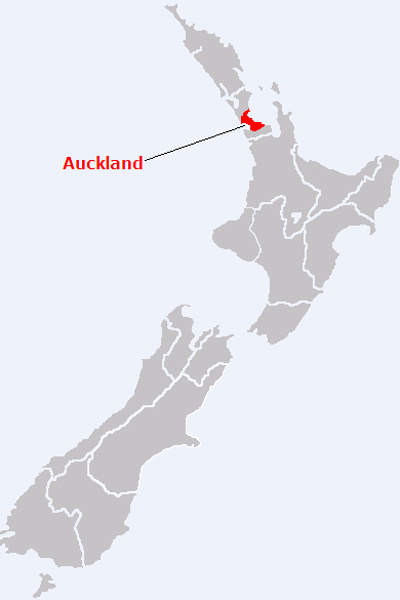 The NZ$406m project included construction of a three-lane northbound tunnel underneath the Victoria Park, conversion of the existing viaduct to four southbound lanes and laying of additional lanes through St Mary’s Bay.

The 440m-long Vic Park Tunnel (VPT) is the first tunnel to be constructed in Auckland. The tunnel is expected to reduce congestion through Auckland’s central motorway.

In December 2004, New Zealand Transit Board decided to construct a northbound tunnel under Victoria Park, based on a community consultation workshop, investigations to improve the motorway section and clear preference given by Auckland City Council, Auckland Regional Council and North Shore City Council.

The tunnel was planned to enhance safety and efficiency of road transport between the North Shore and Auckland and between Central Auckland and surrounding areas. It would also reduce congestion through Victoria Park viaduct and St Mary’s Bay during peak hours.

In November 2011, two of three lanes of the tunnel were opened to traffic. The third lane was opened in March 2012. The project was officially inaugurated in June 2012.

“The tunnel was planned to enhance safety and efficiency of road transport between the North Shore and Auckland.”

Pre-construction work on the project began in August 2009, while actual construction started in October 2009.

Cut and cover technique was used in the construction of the tunnel. It involved digging of a trench, lining it up and placing a concrete roof over the top. Furthermore, the roof was covered with topsoil and returned as public open space. Construction of the tunnel resulted in three additional northbound lanes between the viaduct and the Harbour Bridge, taking the total number to five. Five southbound lanes were also laid along with a bus lane.

The pedestrian bridge at Jacob’s Ladder is expected to be opened in December 2012.

The New Zealand Government has identified the VPT project as one of the seven Roads of National Significance.

The tunnel project is expected to make road travel less tiresome. It aims at controlling traffic on Auckland Harbour Bridge by regulating the flow through St Mary’s Bay and across the Victoria Park viaduct to Wellington Street on the Southern Motorway. It also aims at completely utilising the Harbour Bridge’s capacity.

The project also provides better pedestrian links and gives priority to buses. Public transport is expected to get a thrust with the Northern Busway and also with clearance of congestion at St Mary’s Bay. The project will ensure smooth flow of traffic in the afternoon peak hours at the viaduct. A northbound bus lane is planned to be included in future.

Waikato Expressway is a 102km long dual carriageway which is under construction in the Waikato Region of New Zealand. The expressway will connect Auckland to the agricultural and business centres of Waikato and the Bay of Plenty. It forms an important section of the State Highway 1.

The $320m northbound tunnel section is funded by Transit through New Zealand Land Transport. It is designed and located in such a way that it allows a future southbound tunnel to replace the Victoria Park viaduct.

The northbound tunnel has also been specifically located and designed so as not to prevent development of a southbound tunnel.

The tunnel preserves key heritage icons, including the Birdcage Hotel, provides better pedestrian access and manages noise effects by tunnelling and noise walls. Birdcage Hotel was temporarily moved 40m away, as it was standing in the way of the proposed tunnel. The hotel was restored after completion of the project.

Victoria Park’s open space was closed during construction and reopened after completion of the project.

Victoria Park and its surroundings were not affected by the increasing traffic as the vehicles traverse through the tunnel. Further, implementation of mitigation measures decrease noise in St Mary’s Bay.

“The New Zealand Government has identified the VPT project as one of the seven Roads of National Significance.”

The proposed noise mitigation options include quiet road surfaces, transparent noise walls up to 5m in height and improvements to affected properties.

Noise mitigation options were implemented between Shelly Beach over-bridge in St Mary’s Bay and the Fanshawe Street off-ramp, and in a few areas of Freeman’s Bay.

The project is expected to reduce vehicle emissions, due to ‘stop-start’ traffic flow, by alleviating congestion. In addition, potential build up of emissions will be prevented by ventilating the tunnel.