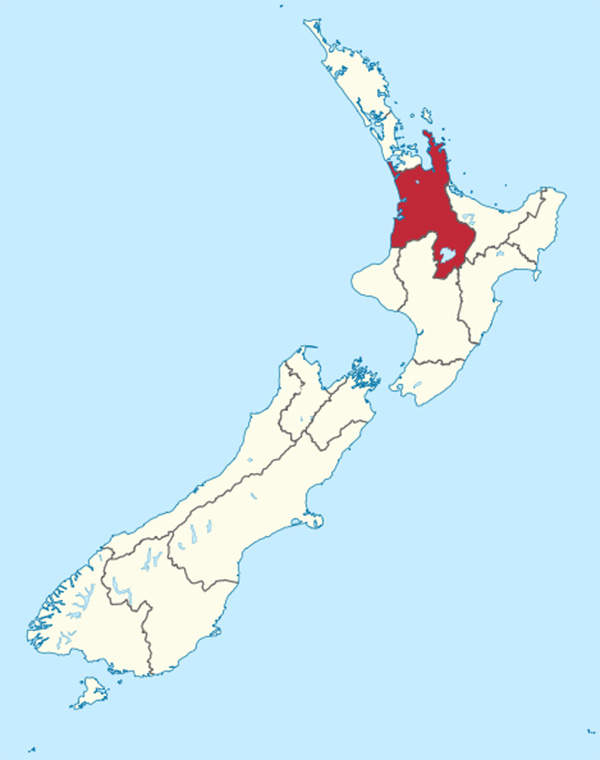 Waikato Expressway is a 102km-long dual carriageway in the Waikato Region of New Zealand. Image courtesy of TUBS. 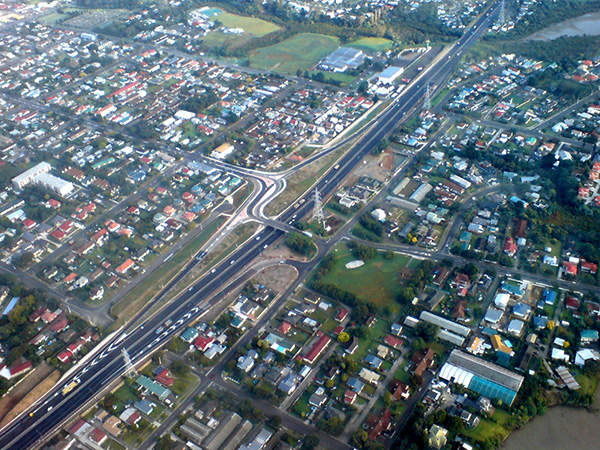 Waikato Expressway is an important section of the State Highway 1. 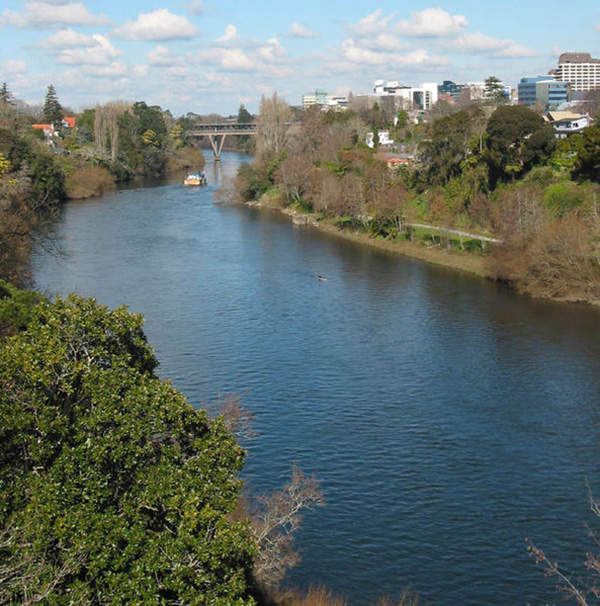 The Ngaruawahia section of the Waikato Expressway crosses the Waikato River and extends to the interchange at the existing SH1 near Horotiu. Image courtesy of Richard Gallagher.

Waikato Expressway is a 102km long dual carriageway which is under construction in the Waikato Region of New Zealand. The expressway will connect Auckland to the agricultural and business centres of Waikato and the Bay of Plenty. It forms an important section of the State Highway 1.

When completed in 2019, the Waikato Expressway will create an efficient link for the transportation of people and freight. It will help in fostering the economic growth of Auckland, Waikato and the Bay of Plenty.

The $2.4bn expressway is maintained by the New Zealand Transport Agency (NZTA). Construction on the first section of the expressway started in September 2010.

“When completed in 2019, the Waikato Expressway will create an efficient link for the transportation of people and freight.”

Waikato Expressway is one of the seven state highways considered as roads of national significance in New Zealand.

The new expressway will improve safety and help shift traffic away from the communities of Huntly, Ngaruawahia and Cambridge. It will reduce congestion and journey times by up to 35 minutes.

It has been divided into seven sections, which include Longswamp, Rangiriri, Huntly, Ngaruawahia, Te Rapa, Hamilton and Tamahere / Cambridge.

The Longswamp section involves the renovation of 5.9km of State Highway 1 (SH1) to upgrade it to expressway standards. It will connect the completed Mercer to Longswamp and Ohinewai sections of the expressway. The section will improve the transport link from Auckland to Huntly and further south. The estimated cost of constructing the section is $117m.

The Rangiriri section connects the Longswamp and Ohinewai sections. It starts at the southern end of the Longswamp section and goes further south to join the existing highway at Rangiriri. The section is 4.4km long and will cost $117m to construct.

The 15.4km Huntly section connects the completed Ohinewai section of the Waikato expressway to the Ngaruawahia section. The section begins 1.3km north of Fisher Road and extends to the east side of Huntly township and continues through Taupiri Range to connect the Ngaruawahia section at Gordonton Road. It will require an investment of about $420m.

The Te Rapa Section starts at the Avalon Drive in the north-western corner of Hamilton City and stretches into Waikato District. It serves as the link between the existing SH1 and the future Ngaruawahia section. It is 7.3km in length and is estimated to cost around $194m to construct.

The Hamilton section is a 21.8km stretch being constructed with an estimated investment of $890m. It starts at the Lake Road junction with Ngaruawahia section to its north and extends south to Hamilton, to meet with the existing Tamahere interchange deviation.

Construction of the the dual carriageway

Construction of the Waikato Expressway was started in September 2010 with a ceremony on the $194m Te Rapa section.

“Waikato Expressway is one of the seven state highways considered as roads of national significance in New Zealand.”

As of August 2012, the construction work on this section was close to completion. It is due for completion in December 2012, five months ahead of schedule.

The Ngaruawahia section is targeted for completion by late 2013. Its design work is being carried out currently. The tenders for construction are expected to be floated in early 2013.

Construction of the Tamahere-Cambridge section is expected to be started in September 2013 and is scheduled for completion in 2016. The tendering process for this section is scheduled in the second half of 2012.

Investigation and design of the Longswamp, Rangiriri, Huntly and Hamilton sections is currently ongoing. The Rangiriri section is scheduled to be completed by 2015 and the Longswamp section by 2018. The Hamilton and Huntly sections are scheduled for completion by 2019.

Fulton Hogan is the contractor for the Te Rapa section, with Opus International Consultants as the design partner.

Bloxam Burnett & Oliver was the consultant for the Longswamp section. Ross Reid Contractor was the principal contractor for this section. Blacktop was subcontracted by Ross Reid for the construction of the sub base, base-course and sealing works.

In May 2006 Christchurch City Council implemented the replacement of their older parking meter system by a new Pay and Display tariff system.

The Central Motorway Junction project in New Zealand will link the Northern Motorway to Auckland’s port and North-Western Motorway.

Over the last ten years New Zealand has been spending more and more public and private money on the upgrade and extension of its motorway system.