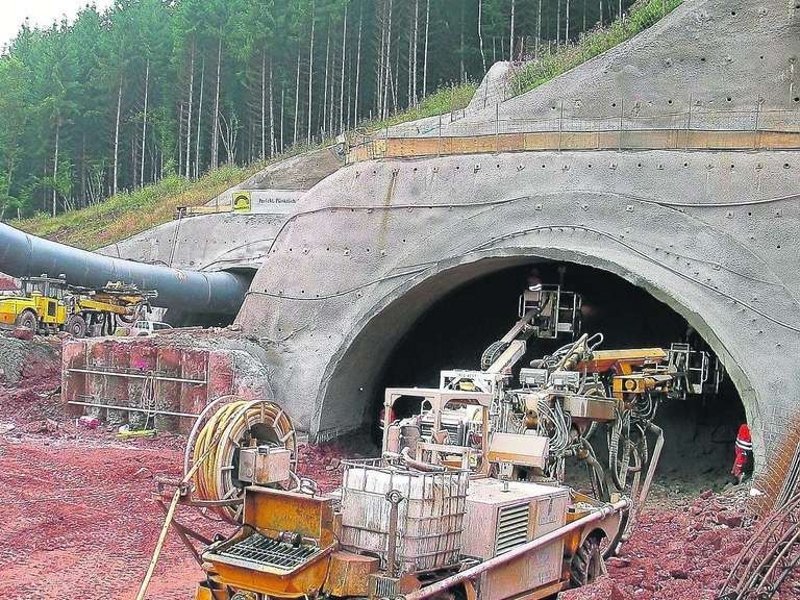 Tunnel Hirschhagen will be a 4.2km-long twin-tube motorway tunnel being built in Hessen, Germany. Image courtesy of eae.bg. 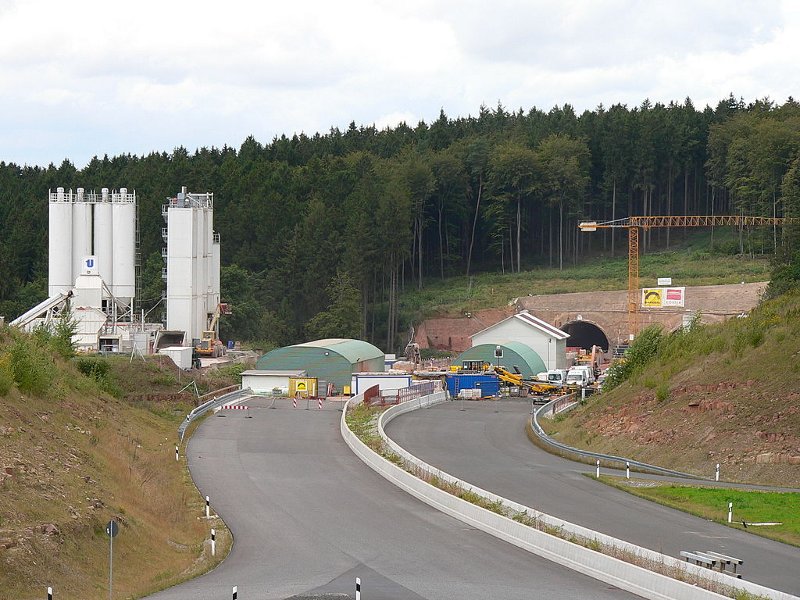 The tunnel is part of the new A44 highway between Kassel and Herleshausen. Image courtesy of Presse03. 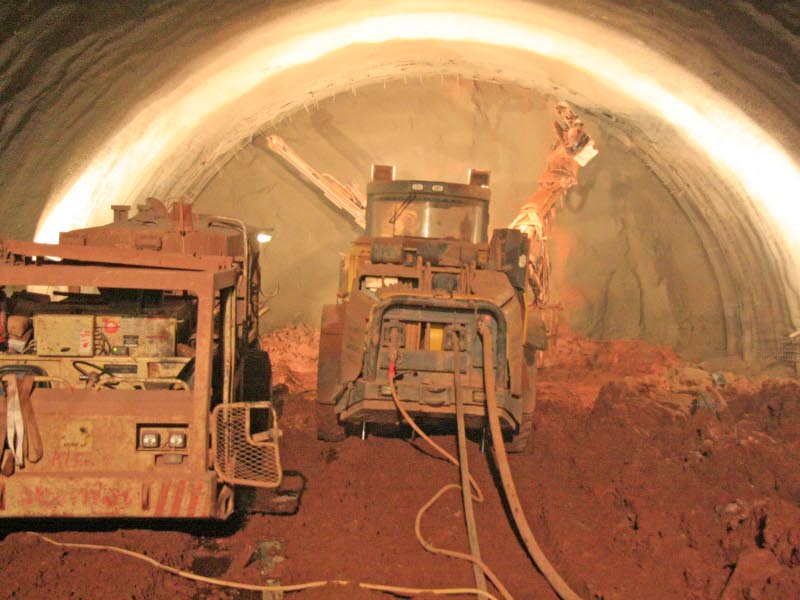 Tunnel Hirschhagen will be the second longest road tunnel in Germany, upon completion. Image courtesy of VDE Kassel (wd). 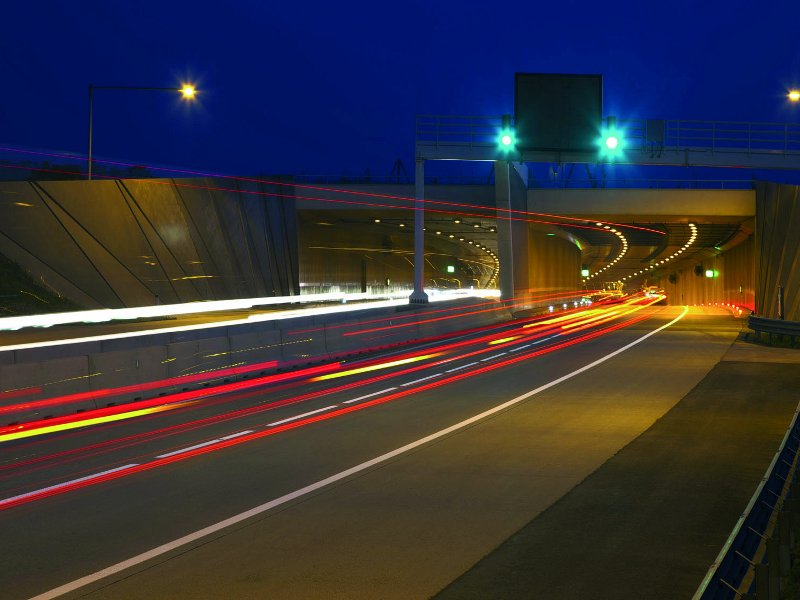 The two-lane road tunnel will have 14 emergency shelters.

Tunnel Hirschhagen is a new 4.2km-long twin-tube road tunnel being built between Hessisch Lichtenau and Helsa in Hessen, Germany.

Estimated to cost €250m ($334.2m), the tunnel is operated by Hessen Mobil-Straßen-und Verkehrsmanagement. It will become the longest motorway tunnel in the State of Hesse and the second longest road tunnel in Germany, upon completion.

The tunnel is a vital component of the new 5.9km-long federal highway A44, which is being built between Kassel and Herleshausen, connecting Benelux states in the western part and Poland in the east. It will have the capacity to carry approximately 37,800 vehicles a day.

Construction of the Hirschhagen tunnel was commenced in May 2013, with completion scheduled for 2022. The construction is expected to generate up to 250 jobs.

The tunnel will run between Helsa/Ost junction and the Hessisch Lichtenau/West junction in the RCE 20. Each tube will have two lanes in each direction and will be connected by eight walkways and seven crossways, which are accessible by vehicles.

The two tubes will also feature 14 emergency shelters that will be linked with several partly passable escape tunnels.

“Construction of the Hirschhagen tunnel was commenced in May 2013, with completion scheduled for 2022.”

A ventilation structure will be installed at the centre of the tunnel through an 85m-deep shaft from the terrain surface.

The construction of the tunnel is estimated to require 400,000m³ of concrete and 23,000t of steel. The tubes will feature two reinforced concrete bowls with 40cm-thick outer shells and 80cm-thick inner shells. A water-resistant film is installed between the shells.

Infrastructure along the tunnel will include three operating buildings, a 210m-long retaining wall, 1,500m noise protection and steep walls, and extinguishing water and pollutant catchment basins.

A total of 174 shafts will be installed in both tubes to allow cleaning of the longitudinal drainage system.

Safety systems in the tunnel will include a smoke extraction shaft, breakdown bays, and crosscuts in another tube.

The traffic management inside the tunnel, including intelligent monitoring and transmission of control signals, will be performed from the tunnel’s operations centre.

Hessen Mobil awarded the contract to Köster and Baresel for the construction of the Hirschhagen tunnel in January 2013.

PORR Infra was awarded a €31.5m ($36.03m) contract in January 2019 to handle the supply and installation of electrical equipment, as well as fittings of the crossways for the Hirschhagen tunnel.

NAUE Sealing performed all the required sealing works for the tunnel, while Hamm provided the H 25i VC rock crusher-compactor for crushing the rock in the tunnel.

Dr Spang performed geotechnical and tunnel engineering consultancy services during the construction of the tunnel, in addition to evaluation and supervision of subsoil exploration.