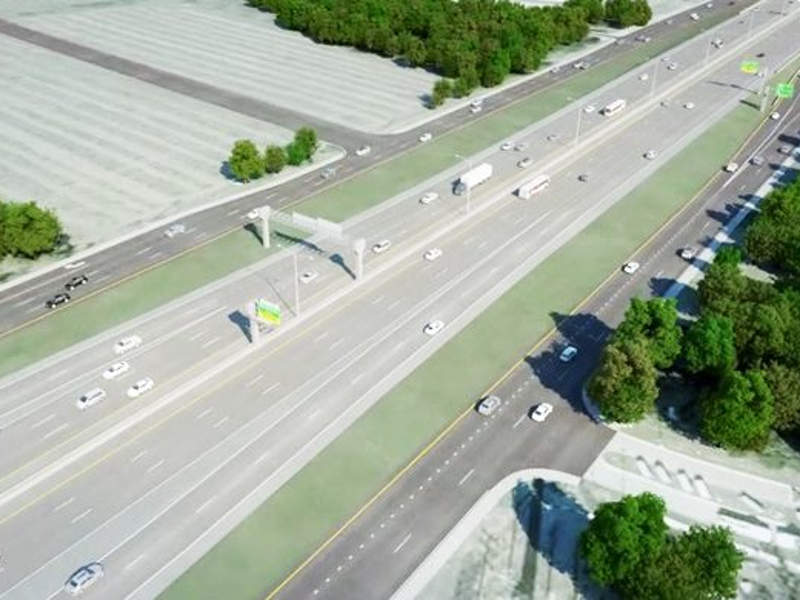 Texas Department of Transportation (TxDOT) is currently undertaking improvement works on the US 281 from Loop 1604 to Borgfeld Drive in Bexar County. Credit: Ferrovial. 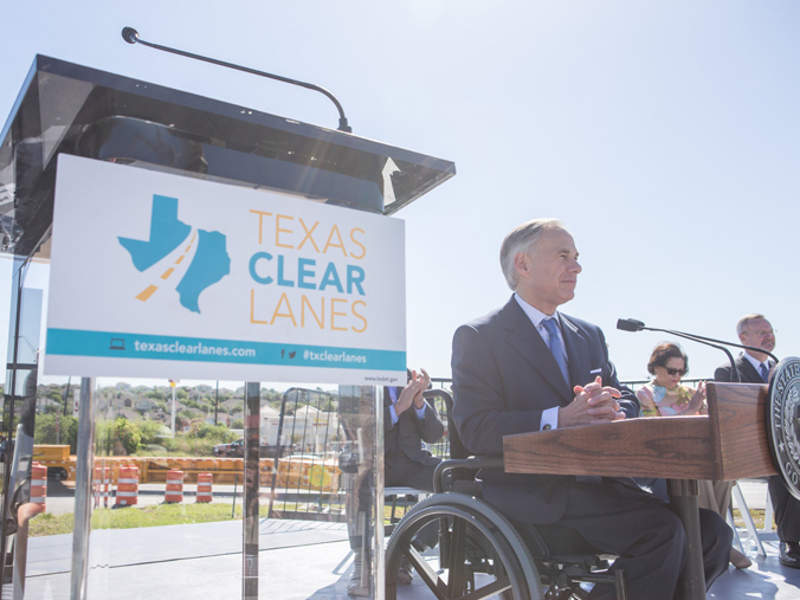 Ground was broken on the US 281 North Expansion Project on 31 March 2017. Credit: the Office of the Governor. 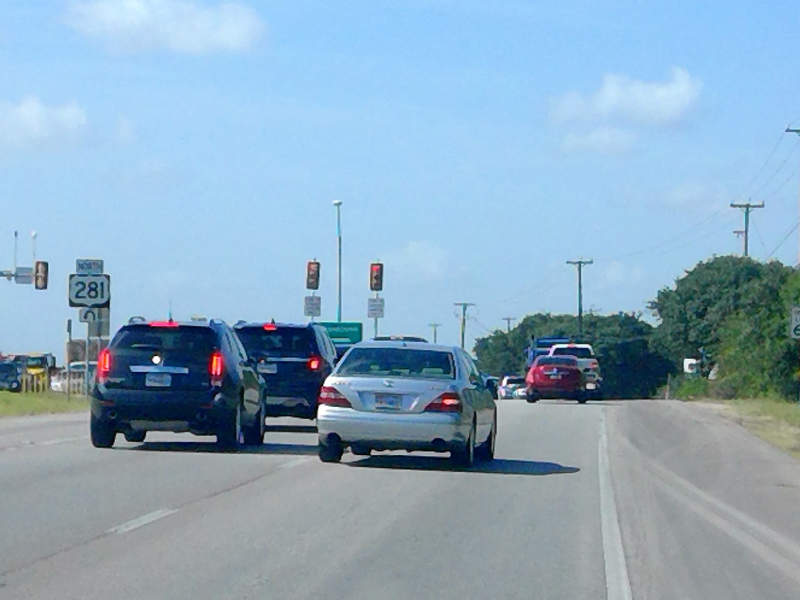 VRX was awarded a contract for providing construction management services for the project. Credit: VRX.

The Texas Department of Transportation (TxDOT) is making improvements to the US 281 route from Loop 1604 to Borgfeld Drive in Bexar County under the US 281 North Expansion Project.

Located in the San Antonio region of Texas, the project will include non-toll, general-purpose lanes, high-occupancy vehicle/transit lanes, and frontage roads. Separate bicycle and pedestrian facilities will also be provided.

TxDOT received the final record of the decision for the extension project in July 2015, upon completion of the environmental impact statement (EIS).

The ground-breaking ceremony for the two-phased project was conducted on 31 March 2017. Construction of the first phase began in July 2017, while the second phase construction is expected to begin in 2019.

Expected to open to traffic in 2020, the first phase is fully funded with $228m in federal, state and local funds. The second phase is estimated to cost $304m and expected to commence services in 2022.

ARMA is an independent government agency, which was formed to relieve congestion in Texas.

In September 2015, the Alamo Metropolitan Planning Organization (MPO) approved a resolution to allocate a portion of Proposition 7 funds to complete the US 281 project without collecting tolls.

The expansion project was earlier proposed to include toll roads, which were removed after the Texas Transportation Commission unanimously voted against it on 24 September 2015.

The US 281 expansion also forms part of the state-wide initiative known as Texas Clear Lanes. Originated on 13 September 2015, the Texas Clear Lanes was initiated by Governor Abbott, who directed the Texas Transportation Commission to devise ideas for improving state highways and roads, as well as reducing traffic.

The extension will complete the interchange at US 281 and Loop 1604, and expand US 281 to an expressway, with the aim of reducing traffic congestion in the San Antonio region. The average travel speeds are anticipated to increase by 35mph, thereby significantly improving the travel times for commuters.

Improvements under the project will include the construction of two general-purpose (access) lanes and one high-occupancy vehicle (HOV) lane in each direction. Additional improvements include bicycle and pedestrian facilities, requisite transition and auxiliary lanes, and four interchange direct connectors at Loop 1604.

A direct connection to the VIA Metropolitan Transit park-and-ride facility at Stone Oak Parkway will be constructed as part of the second phase. Construction of the 281 Park and Ride facility began in 2016 and was completed in mid-2017.

Access roads are proposed to be constructed first, while traffic continues to use the existing lanes. Traffic will then be shifted onto them, while the new main lanes and overpasses are built.

Contractors involved with the US 281 North Expansion

Ferrovial Agroman subsidiary Webber was awarded a $192m contract in March 2017 to expand the eight-mile section of the US 281.