Dallas/Ft. Worth, Texas, US 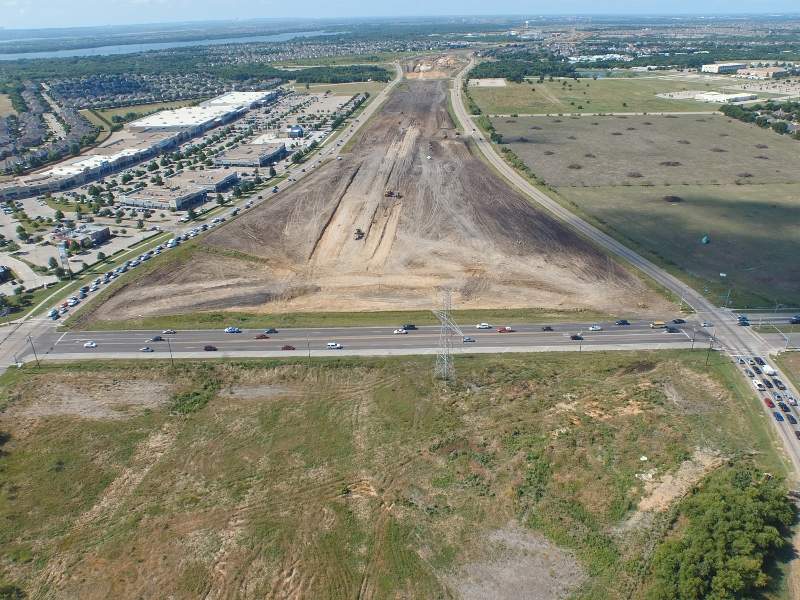 The extension of State Highway 360 (SH 360) South road from Green Oaks Boulevard to the US 287 commenced in October 2015. Credit: Texas Department of Transportation. 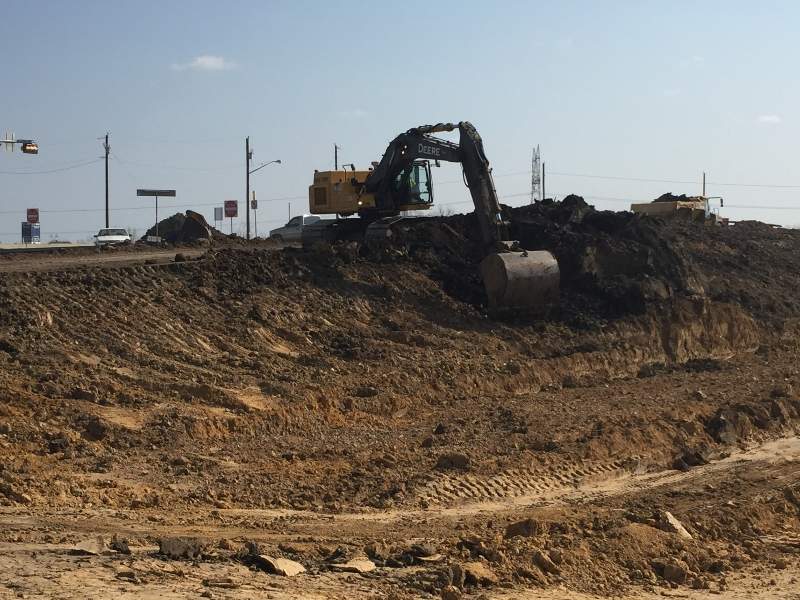 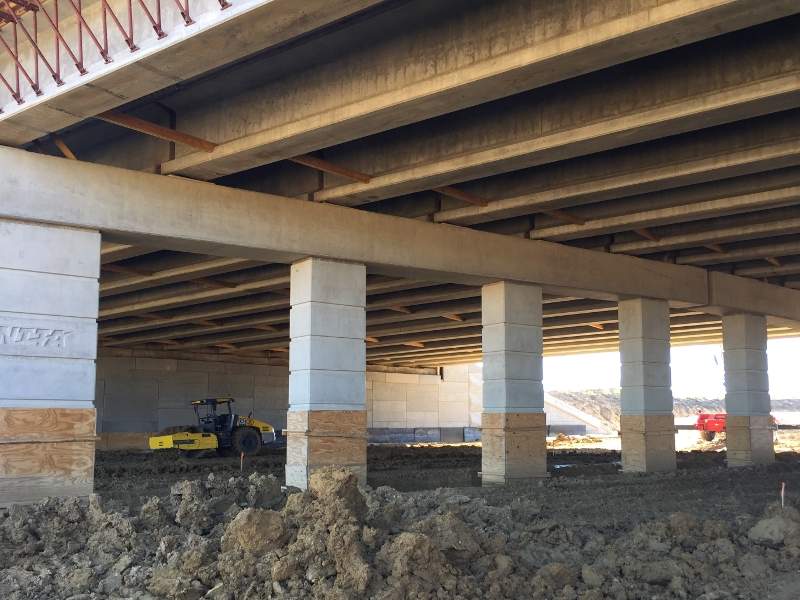 Two bridges at Heritage Parkway and Creek will also be built as part of the SH 360 south toll road extension. Credit: Texas Department of Transportation. 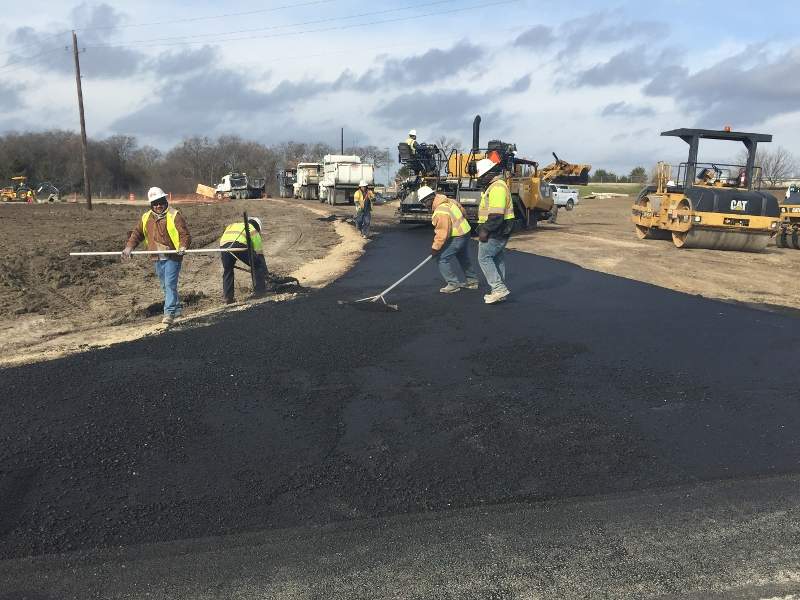 The traffic on the SH 360 south toll road is expected to increase up to 174,000 drives a day by 2030. Credit: Texas Department of Transportation. 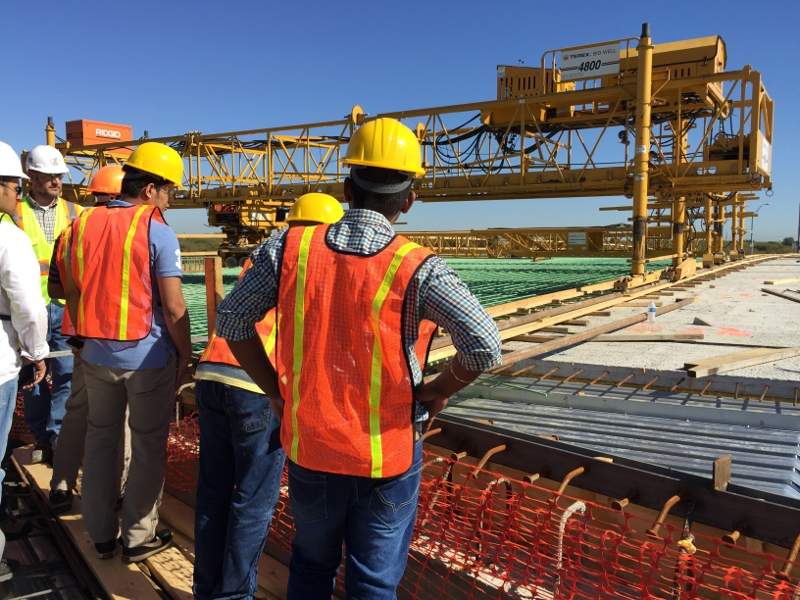 Lane and Abrams joint venture (JV) was awarded the design build contract for the extension. Credit: Texas Department of Transportation.

The Texas Department of Transportation (TxDOT) in the US commenced works on a 9.7-mile (15.6km) extension of the tollway on State Highway 360 (SH 360) South Road from Green Oaks Boulevard to the US 287 highway in October 2015.

The $330m project is aimed at alleviating the growing traffic on the corridor. It is expected to improve mobility throughout the fast developing corridor and will also improve the traffic flow for local businesses and residents, along the SH 360 frontage roads.

TxDOT is executing the project in partnership with the North Texas Tollway Authority (NTTA), the North Central Texas Council of Governments (NCTCOG), Ellis, Johnson and Tarrant Counties, and the cities of Arlington, Grand Prairie and Mansfield.

SH 360 South Road is a 28-mile (45.06km) state highway in the Dallas-Fort Worth Metroplex in Texas, US. It is an important roadway connecting North Texas communities in Tarrant, Ellis and Johnson Counties.

The US Regional Transportation Council (RTC) supported the decision to financially backstop TxDOT’s $300m loan for the extension project in December 2013.

TxDOT conducted preliminary studies and environmental reviews for initiating the extension project. Environmental clearance for the expansion of the right of way from south of Interstate 20 to the US 287 was obtained in January 2014.

NTTA and the Texas Transportation Commission entered a partnership agreement with TxDOT to deliver the SH 360 project as a public-public partnership in 2014. According to the project development agreement (PDA), TxDOT will finance and build the extension project, while NTTA will own, operate and maintain the project after the completion of construction. The NTTA board approved the PDA in February 2014.

The project will develop a four-lane road between Green Oaks Boulevard and the US 287. It will have two frontage road lanes and two toll lanes in each direction from Camp Wisdom Road in southern Tarrant County to US 287 in north-western Ellis County and north-eastern Johnson County.

Construction of US 287 northbound and southbound bridges over SH 360 is also part of the project. Additionally, cross street improvements to allow for safer and easier traffic flow will be undertaken. Improvements will also be made on a portion of the US 287 northbound frontage roads and ramps.

Construction on the SH 360 South project

Groundbreaking on the SH 360 extension project began in October 2015, while the site preparation works began in December. Construction of the main lanes on the highway located at E. Sublett Road/W. Camp Wisdom Road to US 287 as a four-lane toll road began in February 2016.

The work on the installation of toll gantries, signing and lighting is expected to be completed in mid-2017.

The design-build contract for the project was awarded to a joint venture of Lane and Abrams in May 2015.