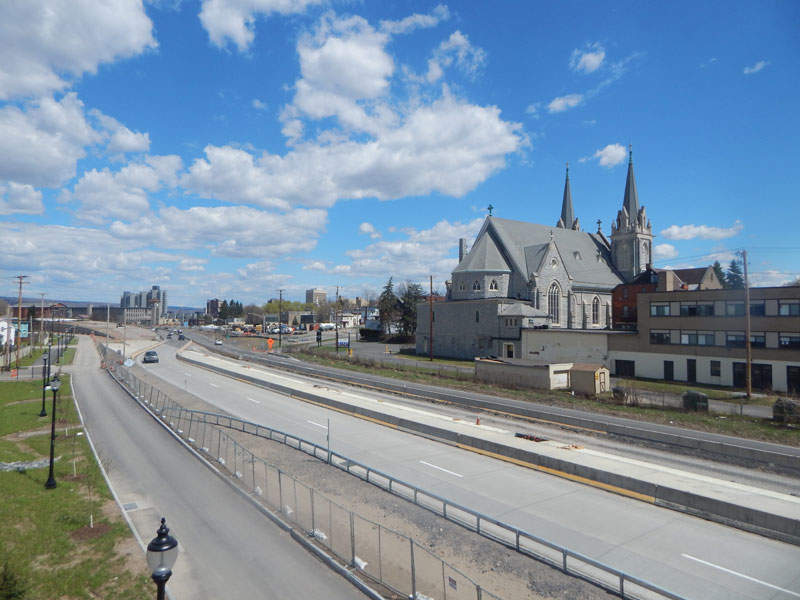 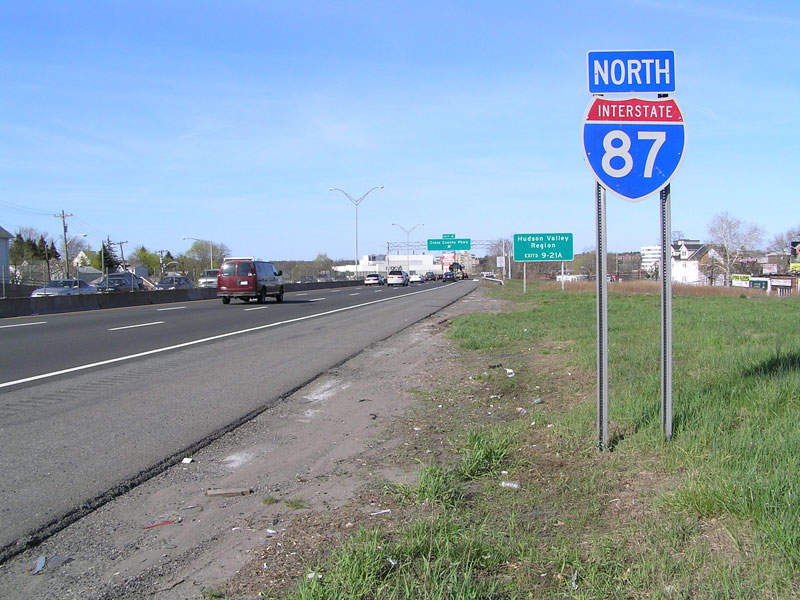 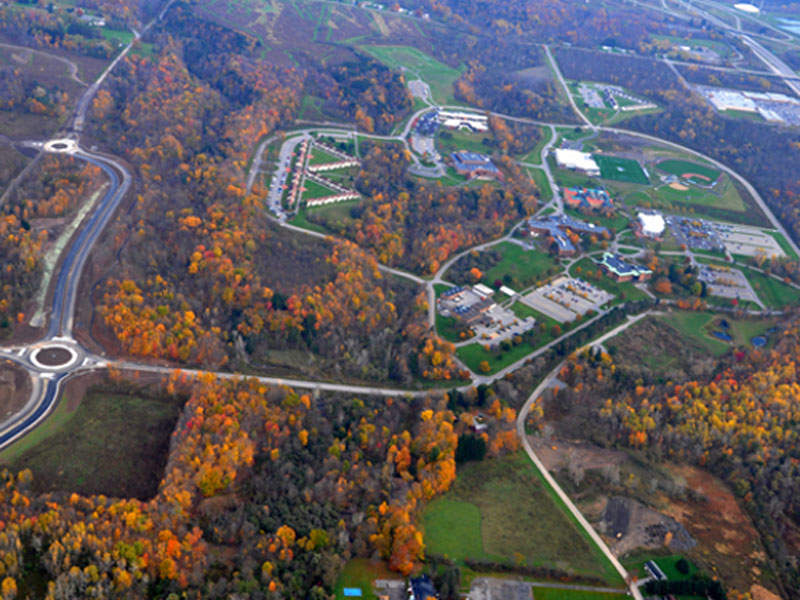 The New York State Department of Transportation (NYSDOT) upgraded the North-South Arterial in the city of Utica in Oneida County, New York, US, to ease traffic congestion and safety. The upgraded highway was opened to traffic in October 2017.

Originally built by the NYSDOTin 1960s, the four-lane Utica North-South Arterial highway is located in the north-south portion of Interstate I-790 between the western terminus and NY 49.

With five intersections, the expressway has been serving 36,000 vehicles a day. The highway has been witnessing an increasing number of road accidents in recent years due to limited access and mobility.

Completed at a cost of $66.5m, the Utica North-South Arterial expressway upgrade project includes a number of interchanges, ramps and bridges.

The reconstruction and improvement project includes replacement of the 55-year old viaduct of State Routes 5, 8, and 12 carrying the Arterial over Oriskany Boulevard, Columbia, Lafayette and streets to ensure the structural integrity of the viaduct.

The viaduct is replaced with a grade-separated interchange at Court Street to provide improved access in all directions through a modified horizontal and vertical alignment.

The at-grade intersection of arterial interchange with Court Street was replaced with a single-point urban interchange to allow large volumes of traffic. A new ramp was built to carry traffic from Routes 5, 8 and 12 southbound to Court Street.

A new ramp was built to provide direct access from eastbound Route 5A to LaFayette and Varick Streets, and the historic brewery district of Utica. The off-ramps from Routes 5, 8 and 12 northbound to Court Street were reconstructed to further improve safety.

The Utica North-South Arterial improved expressway also involved the replacement of the old bridge over Columbia Street and the construction of a pedestrian bridge over the expressway from Sunset to Lincoln avenues.

The rehabilitated highway will connect the North SUNYIT Campus through Utica to other roadways of central New York, including NYS Routes 12, 8, 5 and 840.

With a total width of 150ft, the modernised highway will allow for a maximum speed limit of 55mph.

The Herkimer-Oneida Counties Transportation Study, in collaboration with the NYSDOT, the City of Utica, and Oneida County, initiated a study to develop a conceptual plan and vision to upgrade the Utica North-South Arterial highway in 2006.

The Utica North-South Arterial rehabilitation project was implemented by the NYSDOT in three phases. The pre-construction phase began in December 2012 and ended in April 2014.

The pedestrian bridge began operating in December 2014, while the Single Point Urban Interchange was opened in June 2017.

The project received $35m in funding from the Government of New York.

The rehabilitation of the North-South Arterial highway will improve safety and mobility for commuters and pedestrians across the Arterial and create connections between the areas near the Arterial, while also reducing vehicular accidents.

The Utica North-South Arterial highway improvement project will also help to increase the city’s economic development by providing improved access to the Thruway and the Adirondacks.

Peak Environmental, a company headquartered in Owego, New York, was responsible for the demolition of old viaduct, buildings and utility relocations, under a $2.6m contract with the NYSDOT.

Sealand Contracting was selected to replace the viaduct and construct a single-point urban interchange at Court Street, as part of a $52.2m contract.