Artist’s rendering of the proposed replacement bridge over the Hawkesbury river. Credit: Roads and Maritime Services. 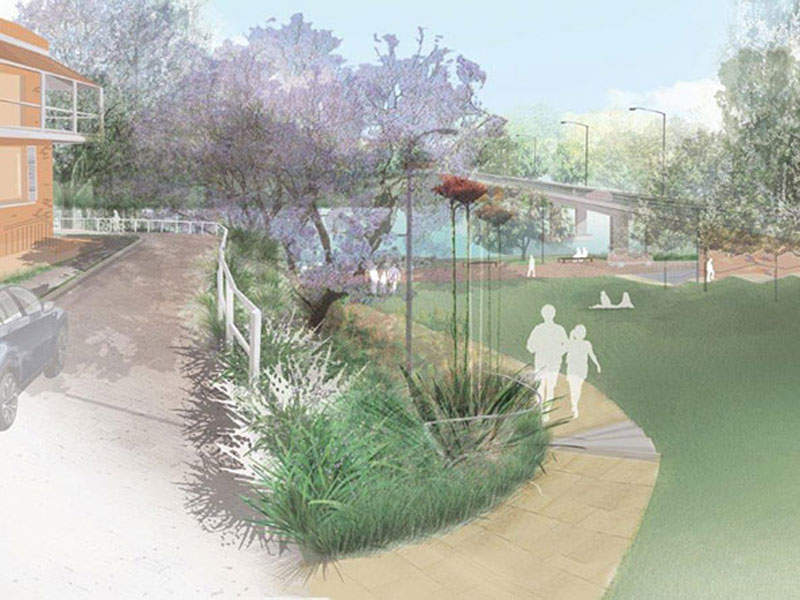 Construction on the replacement bridge is expected to commence in early-2018. Credit: Roads and Maritime Services. 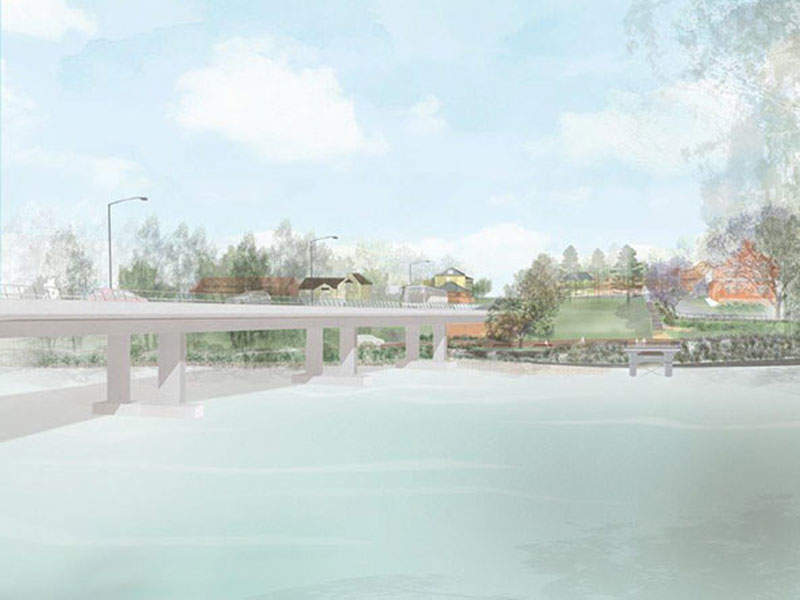 The new bridge will provide a safe passage for vehicles, pedestrians and cyclists. Credit: Roads and Maritime Services.

Australia’s New South Wales (NSW) Government proposed to replace the Windsor bridge on Hawkesbury River near Sydney. The bridge connects western Sydney with the Hunter Valley or the Blue Mountains.

The new bridge will provide reliable and direct access for vehicles, pedestrians and cyclists across the Hawkesbury River. It is being managed by the Roads and Maritime Services (RMS) of NSW.

Construction on the replacement bridge is expected to begin in early-2018 and will be completed by early-2020.

Built in 1874, the two-lane Windsor bridge was initially used for foot traffic and horse-drawn vehicles. The 140-year old structure has deteriorated and no longer meets the current road standards.

The bridge’s northern approach is situated within the one in two-year flood level for the Windsor area. Moreover, the deck of the bridge is 6.1m-wide, obstructing the movement of heavy vehicles.

RMS investigated multiple options including repairing and replacing the bridge in December 2003, in order to ensure the safety of the passengers on the bridge.

The NSW government allotted $25m for a replacement bridge in June 2008 and granted planning approval in December 2013.

RMS conducted archaeological testing, along with environmental and heritage studies for finalising the design in 2016.

The replacement bridge will be constructed over the Hawkesbury River, 35m downstream of the existing bridge.

The new bridge will have three lanes, including two southbound and one northbound lane. It will have a 15.5m width and include wide shoulders for vehicle breakdowns and a shared pedestrian and cyclist path on the western side.

The bridge will be supported by piers in the river and linked to the existing road network through new approach roads and intersections.

The new bridge will be equipped with traffic lights at the Bridge Street and George Street intersection.

Modifications to the local roads including changes to the Macquarie Park access road and reconnection of The Terrace will be completed as part of the project.

The existing bridge will be dismantled after the completion of the replacement bridge. Thompson Square will also be reorganised and landscaped as part of the project.

The contractor for the construction of the bridge will be finalised by the end of 2017.

Benefits of the bridge replacement

The bridge replacement project will ensure the safe movement of vehicles, pedestrians and cyclists while minimising traffic congestion and improving load capacity. It will also meet a road speed of 60km/h and can carry two-way heavy vehicle traffic flow.

The bridge will minimise the impact on heritage and conservation areas and will help in managing higher levels of flooding. Further, it will provide links to the Thompson Square heritage precinct and surrounding areas.