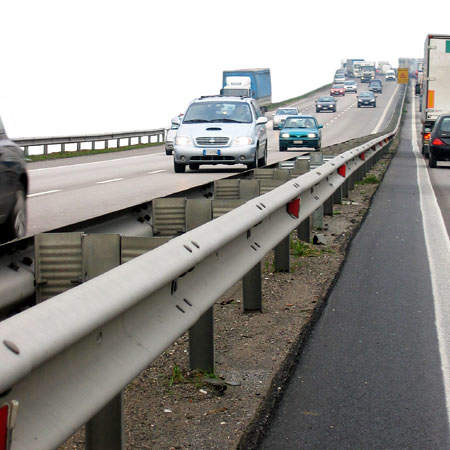 Around 60&#37; of traffic will be diverted to the bypass. 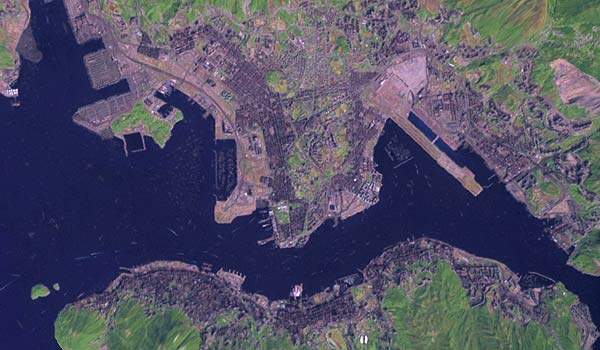 Satellite view of the area.

The Central Wan Chai bypass (CWB) and Eastern Corridor link forms a part of a strategic highway running along the northern part of Hong Kong Island, connecting the Rumsey Street Flyover in Central to the Island Eastern Corridor at North Point. The bypass is required to cut traffic congestion along the existing Gloucester road – Harcourt Road – Connaught Road Central corridor.

The proposed bypass and link is a 4.5km three-lane road with a 3.7km-long tunnel linking the Rumsey Street Flyover and Island Eastern Corridor.

The completion of the bypass will divert traffic from the Eastern Corridor to the tunnel and will improve the use of land in the coast area of North Point.

The government will seek funding support from Public Works Subcommittee and Finance Committee of Legislative Council for the construction of the project. The construction work, which is expected to create around 8,700 jobs, is expected to start by the end of 2009, subject to funding approval.

“The reclaimed land will be used for the development of a world-class waterfront promenade at Wan Chai North.”

Wan Chai reclamation phase I for the extension of Hong Kong convention and Exhibition Centre had been completed in 1997.

The main objective of the Wan Chai development phase II (WDII) is to provide the necessary land for the construction of a trunk road. The reclaimed land will be used for the development of a world-class waterfront promenade at Wan Chai North.

The CWB tunnel will pass through the Causeway Typhoon shelter. The proposal and the road scheme for the CWB were gazetted under the Roads (Works, Use and Compensation) Ordinance on 27 July 2007.

The construction works, along with contractor’s works area, will impinge upon the northern and south-western licensed moorings areas, affecting approximately 100 vessels in the Anchorage Area and about 180 vessels in private mooring areas.

In March 2009, AECOM Technology was awarded the $80m contract for the design, construction and management services of the CWB. The contract is a supplement to an existing contract of approximately $30m with the Highways Department of the Hong Kong Special Administrative Region Government.

In May 2009, the CWB project and its related work was approved by the Chief Executive Council and submitted to legislative council development for funds. According to the secretary for development, the project will cost around $32.8m.