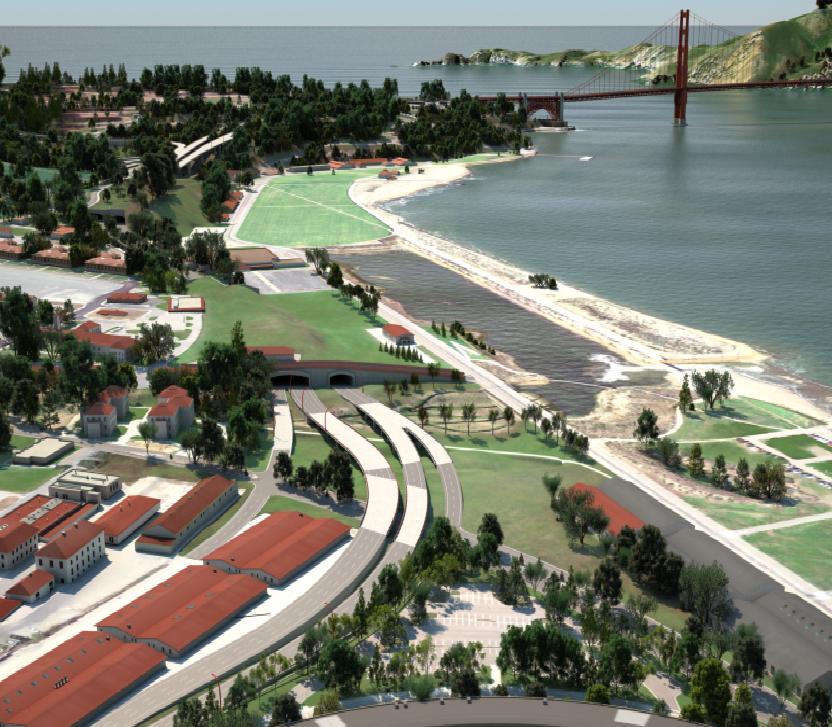 The Presidio Parkway is a 1.6 mile-long six-lane roadway that will replace the existing Doyle Drive, upgrade the seismic and safety measures, and improve the connection between San Francisco and the Golden Gate Bridge in California.

The USDOT extended the credit facility for the project under its Transportation Infrastructure Finance and Innovation Act (TIFIA) programme.

US transportation secretary Ray LaHood said: "A little TIFIA assistance goes a long way in leveraging additional funding and will help ensure that those who live and work in the North Bay counties can get where they need to go."

"It will create jobs now and transform a deteriorated road into one with many benefits for the community for years to come," Mendez added.

The loan facility will be used towards the completion of the $364.7m second phase of the project, which includes construction of a tunnel, roadway, viaduct, interchange and landscaping work.

USDOT has divided the loan into two parts to reduce the overall interest costs. The first part is a short-term credit, which has to be repaid at the end of the construction, while the second part is long-term and can be repaid throughout the life of the project.

Caltrans has selected Golden Link Concessionaire through a public private partnership to design, finance, construct and operate the second phase and maintain the project for 30 years. The project is expected to be completed in 2015.