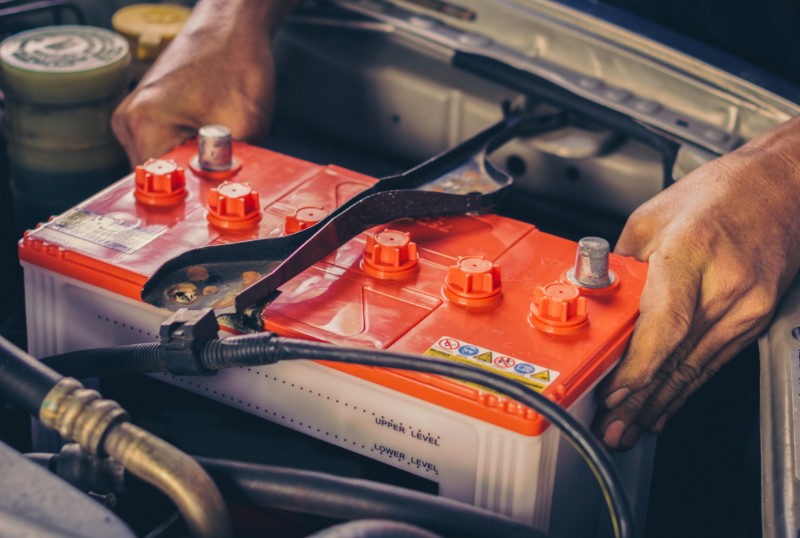 The intention is to complete a battery manufacturing plant that can produce 30 gigawatt hours’ worth of battery capacity a year. Credit: 13_Phunkod / Shutterstock.

Two UK start-up firms have announced plans to build the country’s first large-scale battery manufacturing plant in the UK, which is desperately needed good news for the UK auto sector and manufacturing in general.

AMTE Power and Britishvolt have signed a Memorandum of Understanding to begin work to build the next generation of automotive batteries. The two firms are looking for around £4bn worth of funding to complete the project and are considering a public offering to raise this money.

A number of sites are being considered across the country in the Midlands and South England, and should the project be successful the two companies expect to need to produce further facilities.

The intention is to complete a facility that can churn out 30 gigawatt hours’ worth of battery capacity a year, which is equal to Tesla’s main gigawatt factory in Nevada. Discussions have already been had with the UK’s automotive manufacturers and Jaguar Land Rover is the main target for this venture.

Moving batteries around the globe is hugely expensive

Currently, there are too few manufacturers able to make the best automotive batteries and the demand for their product has skyrocketed, slowing electric and hybrid vehicle production.

Along with Jaguar Land Rover, there are also a number of other large capacity firms that are likely to need this gigafactory very soon. LEVC, the makers of the now hybrid London Taxi and Arrival, the start-up firm making commercial delivery vehicles with a 10,000-unit order from UPS are going to need locally sourced batteries within the next three years.

Reshoring is a new trend, but without swift intervention British manufacturing firms will be in severe trouble

Between the costs and complications of Brexit and the ongoing health crisis of Covid-19, British automakers have been in deep trouble recently. In April 2020 the industry produced just 197 vehicles, down from 70,000 in April 2019.

Jaguar Land Rover has been cutting staff and posting severe losses as a result and one in six jobs are expected to be gone across the entire industry this year. Manufacturers are continuing to close down UK plants and source cheaper manufacturing elsewhere.

Investment and good news such as this from AMTE Power and Britishvolt is desperately needed at present.