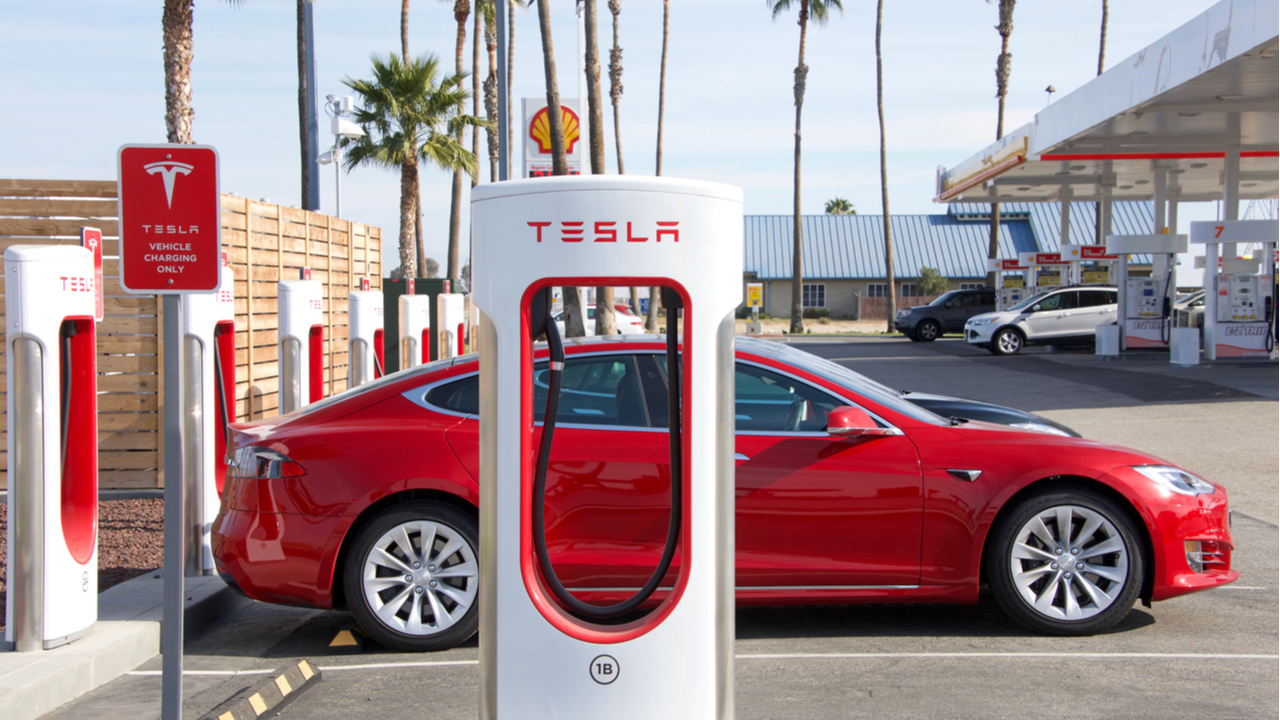 As Elon Musk’s personal net worth exceeded the market cap of Exxon Mobil, Tesla appears to be unstoppable in the eyes of the market, despite annual revenues of only $50bn

Compared to other companies that have hit the trillion-dollar mark, Tesla is a relative minnow by comparison in terms of its sales, revenue and profit. 2021 will likely be the first financial year the firm has achieved profit in the billions, by comparison Apple, another trillion-dollar company, took profit of $57.4bn in 2020.

Tesla investors point to a more stable company, with many sources of future profit

Investors continue to value the firm on their understanding of its future potential, leading Tesla investors quote AI chips, software, green carbon credits, excellent profit margins and future vehicle sales as the explanation for their bullish position on Tesla. It is true that the firm is more structurally secure than it was only a year ago and vehicle sales have been impressive in some regions.

However, the current valuation, even if Tesla were to become the world’s top automaker by volume over the next decade, seems beyond all proportion. The company is now bigger in market cap terms than the next 9 biggest automakers combined, including some rapidly growing Chinese electric vehicle companies, such as NIO.
The news which tipped Tesla over the trillion-dollar mark was a deal with rental Hertz to purchase 100,000 vehicles, 50,000 of which will be supplied for rental to Uber drivers in North America.

If Tesla has proved anything, it’s that using traditional methods of company analysis to value a company do not apply to it. Many significant industry leaders and financiers have warned about the company’s troublesome financial position and supply issues only to see the share price rise regardless.

There is also a significant element of a recent phenomenon popularized as a “meme stock”. In recent years individual investors have been investing in the stock market and the culture that has grown out of this trend has produced certain favorite companies for investors, of which Tesla is perhaps the most prominent.

All of this means that Tesla’s actual valuation is highly uncertain, but its progress has been staggering.