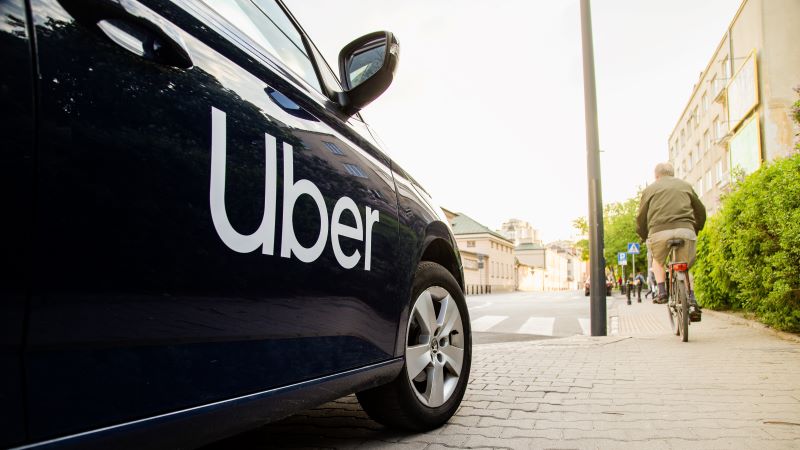 The launch follows similar efforts from rivals DoorDash and Lyft, which also moved to advertising as a new source of revenue. Credit: MOZCO Mateusz Szymanski / Shutterstock.com

By moving into advertising, Uber seeks to reinvent its business model as pressures mount for the mobile economy app to deliver on its huge investments. This is a challenging time to join the online ad business, as the sector is experiencing profound changes triggered by Apple’s recent privacy updates, and ad-targeting practices have become unsustainable. But there are opportunities on the horizon, as marketers look for new platforms, other than Meta, Snap, and Google, to reach their customers following Apple’s changes. Tech giants like Meta and Google have long been using the data they collect from users to target ads, with increased criticism from data privacy advocates.

Advertising is a new revenue stream for Uber

The launch follows similar efforts from rivals DoorDash and Lyft, which also moved to advertising as a new source of revenue. With the launch of an ‘enterprise-wide’ advertising unit, Uber aims to create a $1 billion business within the next two years by displaying promotions within its apps, on top of cars, and on the back of seats. Head of advertising unit Mark Grether said that users can opt-out of targeted ads on the Uber app at any time.

Uber stands to benefit from Apple’s privacy changes as it can leverage a large amount of first-party data on consumer habits, enabling them to offer specific insights into consumer behaviour. Uber is marketing this move as a way to subsidise the cost of trips while keeping rider prices low. Head of mobility Andrew Macdonald said to the Financial Times, “This is one of the few things we can do where drivers earn more dollars per hour, without us having to charge a consumer a single extra penny.”

Rising inflation and the cost-of-living crisis are pushing for a restructuring of the gig economy. The golden era of apps providing cheap, on-demand services might be coming to an end, as a decade of historically low interest rates gives way to high inflation and stagnant growth. Shares in companies like Uber, Lyft, and Deliveroo have dropped sharply between 2021 and 2022 as they continue to face hurdles on the road to profitability and struggle to attract investment. New rules for gig economy workers, such as employment rights and protection, add to the uncertainty of this economic model.

In 2021, the UK’s Supreme Court ruled that Uber employs its drivers, meaning they are entitled to minimum wage, holiday pay, and pensions. The EU has also set out plans to introduce more regulations for gig economy workers. Uber’s move into advertising might well offer a solution for consumers to avoid paying the increased costs of these adjustments in the labour market. However, it remains to be seen how this overhauled business model will actually work, as still unclear how drivers will be compensated for allowing advertising in their vehicles.