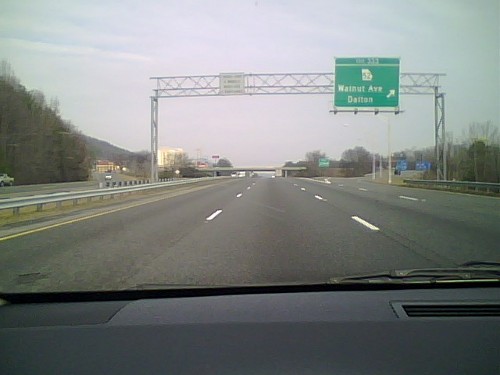 The first public private partnership (P3) transportation project, Northwest Corridor (NWC) in Georgia, US, has received a boost after the state’s transportation board agreed a financing arrangement.

Under the terms of the deal, the Georgia Department of Transportation (GDOT) will provide $536m for the project, which is estimated to cost $950m overall.

The rest of the funding will be provided by a combination of sales of state bonds, a low-interest loan from the federal government and an equity investment by a private partner for the design and build.

The venture involves a 30-mile managed lane along interstate highways 75 and 575 in Cobb and Cherokee counties, while two new managed lanes along the west side of I-75, between its interchanges with I-285 and I-575, will be constructed.

The lanes will not only be separated from the current interstate but will also be reversible; they will carry southbound traffic in the morning hours and northbound for the evening commute.

Another reversible lane will be built in the I-75 centre median to Hickory Grove Road, just above the I-575 interchange, while a similar new I-575 lane will extend to Sixes Road.

"The Georgia Department of Transportation (GDOT) will provide $536m for the project, which is estimated to cost $950m overall."

A variable-rate toll, based on traffic volume, will be charged to access the lanes.

GDOT is currently holding talks with four organisations in order to choose one as the project’s private partner and expects to issue a request for proposal in December 2012.

The design / build contract will be awarded in July 2013, while construction work is expected to commence in the summer of 2014 and the Northwest Corridor will open to traffic in the spring of 2018.

Image: As part of the NWC project, two new managed lanes along the west side of I-75 will be constructed. Photo: courtesy of Chris Miller.