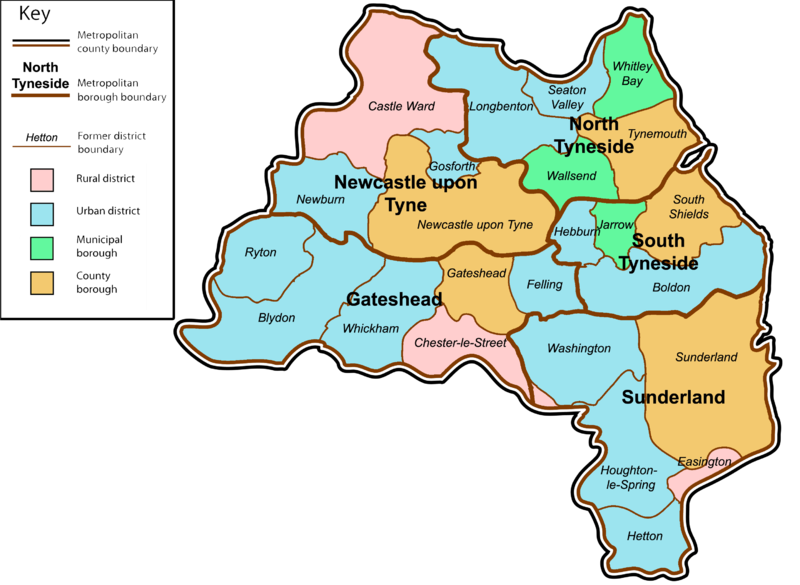 Mott MacDonald has delivered its urban traffic management and control (UTMC) system to the Tyne and Wear Integrated Transport Authority (ITA) in the UK.

The UTMC platform integrates, manages and monitors traffic flow in the city, aiding commuters across the region.

The technology will be used by both Newcastle-upon-Tyne and Sunderland City Councils, the metropolitan boroughs of Gateshead, North Tyneside and South Tyneside and the Passenger Transport Executive.

Mott MacDonald project manager Rob McDonald said: "The system integrates a wide range of data from across the region, and provides a range of management and control functionality via desktop and web-based clients."

From a single centre at the Newcastle University control room traffic managers access the system through a common data viewer which allows them to monitor the road network and implement traffic strategies. The system has been implemented since June 2011 to ease congestion in the region.

Newcastle councillor David Wood said the system was successful in managing high volumes of traffic into Gateshead’s Metrocentre during the busy Christmas and New Year period, by reducing congestion on approach roads and improving the overall experience for shoppers.

"Going forward it will play a key role in special events coming into the region, including the torch relay and football tournament prior to and during the Olympics," Wood said.

UTMC project manager Ray King said: "The system is especially helpful at the time of big events such as football matches at St James’ Park or music concerts. Part of it is about control and the other part is to get information out to the public." After implementation of the system the company will provide support until 2015.