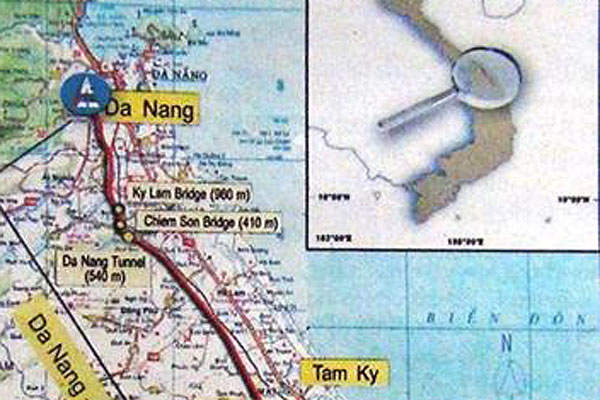 The Da Nang-Quang Ngai Expressway will be 139.52km long. Image courtesy of The Investment Promotion and Enterprises Support Agency of Quangnam Province. 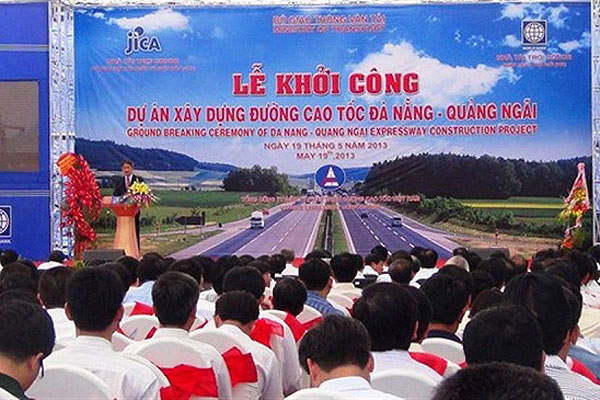 Construction of the DQEP was started in May 2013. Image courtesy of The Investment Promotion and Enterprises Support Agency of Quangnam Province. 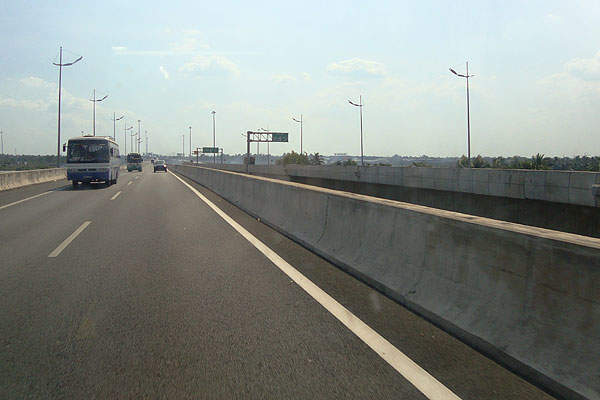 Ho Chi Minh - Trung Luong Expressway is one of the two sections of the North-South Expressway. Image courtesy of Prenn.

The Da Nang-Quang Ngai Expressway Project (DQEP), being constructed as part of the North-South Expressway, will connect Da Nang and Quang Ngai provinces of Vietnam.

The VND28 trillion ($1.4bn) DQEP received environmental approval in May 2011. Construction started in May 2013 and is expected to be completed by 2017.

The new expressway will shorten the distance and travel time between the provinces of Da Nang, Quang Nam and Quang Ngai. It will also reduce traffic congestion and increase economic availability in the region.

The Vietnam Expressway Corporation (VEC) will own on behalf of the Ministry of Transport (MOT) Vietnam.

“The Vietnam Expressway Corporation (VEC) will own on behalf of the Ministry of Transport (MOT) Vietnam.”

The Da Nang-Quang Ngai Expressway Corridor will be 26m wide and 139.52km long, including 131.5km of asphalt-concrete expressway and an 8.02km link road to the National Highway 1A.

The expressway will start from Hoa Vang District in Danang City and pass through Da Nang, Quang Nam and Quang Ngai, Hoa Phong, Hoa Tien and Hoa Nhon provinces, before ending at the Nghia Ky community of Quang Ngai province.

Traffic management on the Vietnamese expressway

The expressway will have a speed limit of 120km/hour. A traffic control centre will be constructed to manage traffic operations and road maintenance services.

Various rest stops, toll collection stations, an Intelligent Transport System (ITS), water drainage systems and a management centre will also be constructed under the project.

The project is being financed by the World Bank (WB) and the Japanese International Cooperation Agency (JICA).

“The Da Nang-Quang Ngai Expressway Corridor will be 26m wide and 139.52km long.”

IDA and IBRD will provide $89.9m and $523.6m respectively for the construction of a 65km roadway connecting Danang and Tam Ky in Quang Nam.

The JICA will provide $673m for construction of the 74km long Tam Ky-Quang Ngai section.

The North-South Expressway is a planned expressway, located near National Highway, running from Hanoi to Can Tho. The 1,941km long expressway is being constructed in two sections, Ho Chi Minh to Long Thanh-Dau Giay and Da Nang-Quang Ngai, with an estimated investment of VND 350 trillion ($18.5bn).

Can Tho Bridge, Vietnam

The Can Tho bridge spans over Hau river and connects Can Tho City and Vinh Long province in the Mekong Delta region in Vietnam.

The Dragon River Bridge is currently under construction over the Han River in the port city of Da Nang, Vietnam.