City of Macon, Georgia, US 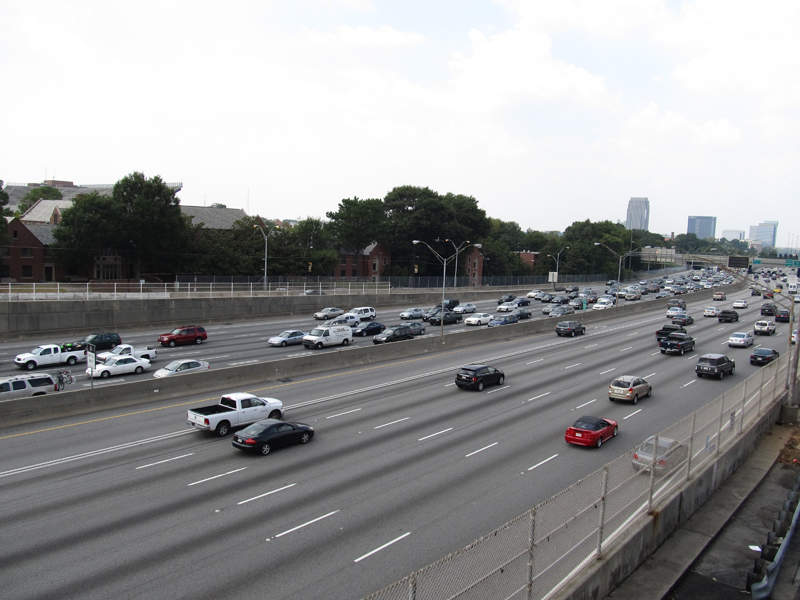 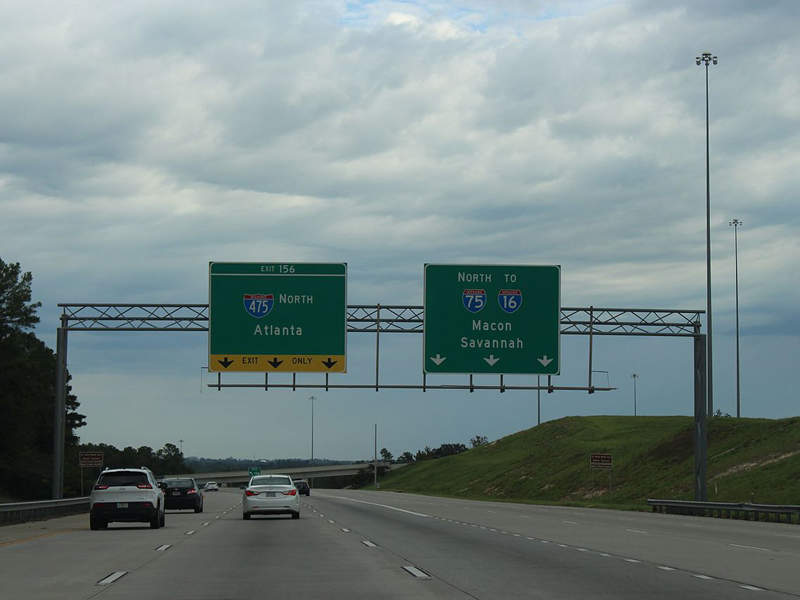 The project is aimed at reducing congestion and improving safety on Interstate 75 (I-75). Credit: Michael Rivera. 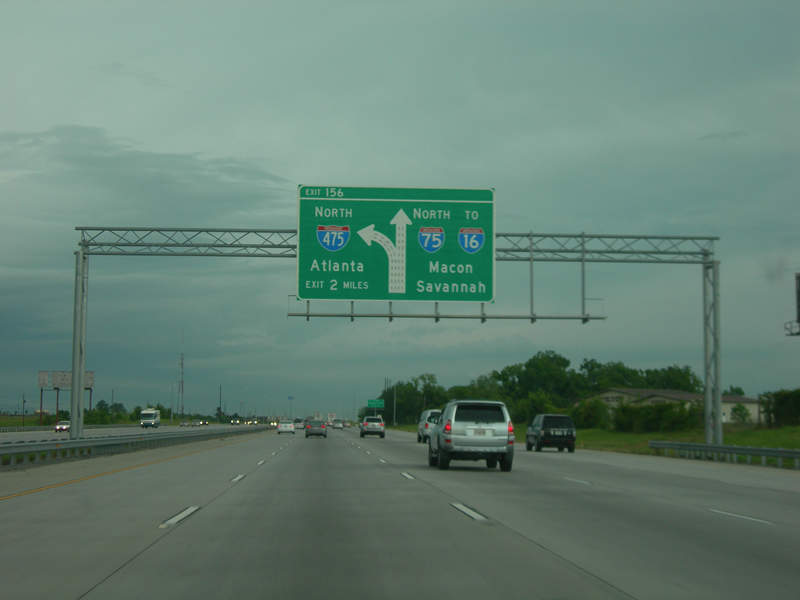 The $500m project will be carried out in seven phases. Credit: Jimmy Emerson, DVM. 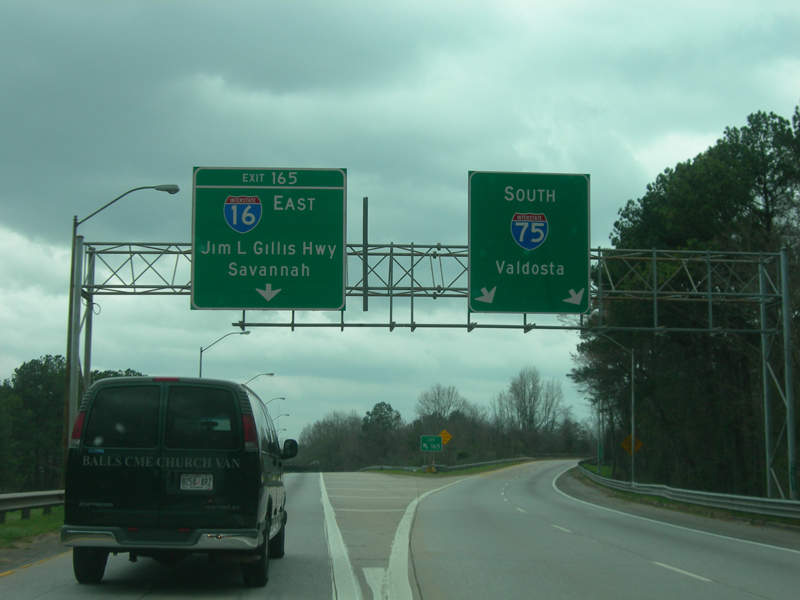 The project will improve I-75 from Hardeman Avenue to Pierce Avenue and I-16 from I-75 to Walnut Creek. Credit: Jimmy Emerson, DVM.

The corridor has three interstate/arterial route interchanges at Spring, Second Street, and Coliseum Drive, as well as a freeway-to-freeway interchange between the I-16 and the I-75.

The $500m project is being carried out in seven phases by the Georgia Department of Transportation (GDOT).

The ground-breaking ceremony of the project was held in June 2017 and phase one is expected to be completed by mid-2018. The overall project is scheduled for completion by 2023.

The project involves improvements of the interstate highways including the construction of wider shoulders, concrete barriers and additional lanes. A collector/distributor (CD) road system will also be added to both I-16 and I-75.

The interchange improvement project is aimed at improving the safety and efficiency for commuters and commerce/trucks, as well as reducing congestion on the highways. It will provide better access to the people travelling to and from the downtown Macon area.

A proposed upgrade of 11 bridges along the stretch of the project is also being undertaken to reduce crashes.

Upgrades to the Pleasant Hill neighbourhood on either side of the I-75 highway are being carried out during phase 1b. GDOT will collaborate with the Macon-Bibb Community Enhancement Authority on the relocation and rehabilitation of seven vacant lots and homes, as well as the construction of 17 new residential structures.

The phased development also includes the construction of a grass-covered culvert as well as noise and visual walls along the I-75 within Pleasant Hill, replacement of David Lucas pedestrian bridge, and resurfacing and rehabilitation of sidewalk throughout the Pleasant Hill community.

Phase two involves operational improvements to a 1.6km-long northbound section of the I-75 between Hardeman Avenue and the south side of the I-16 Interchange. A new I-16 east-bound ramp will be added parallel to the I-75 northbound mainline.

Phase three includes the construction of a west-to-south collector-distributor (CD) road, a bridge and the first portion of the I-75 southbound to the I-16 eastbound ramp.

Capacity and operational improvements to an I-16 eastbound section between I-75 and Walnut Creek will be carried out in phase four. Other works include widening of Second Street and addition of sidewalks, eastbound entrance and exit ramps.

Phase five will improve a westbound section of the I-16 between I-75 and Walnut Creek. The sixth and final phase will involve capacity improvements to north and westbound sections of I-75 between the I-16 Interchange and Pierce Ave. A 1,600ft-long tunnel will also be built for the Norfolk Southern Railroad, as part of phase six.

ER Snell is responsible for the construction of phases 1b, two and three of the interchange improvement project, under two separate contracts worth $168m.

GDOT placed a $63m contract to CW Matthews for the phase one construction of the I-16/I-75 interchange improvements project.