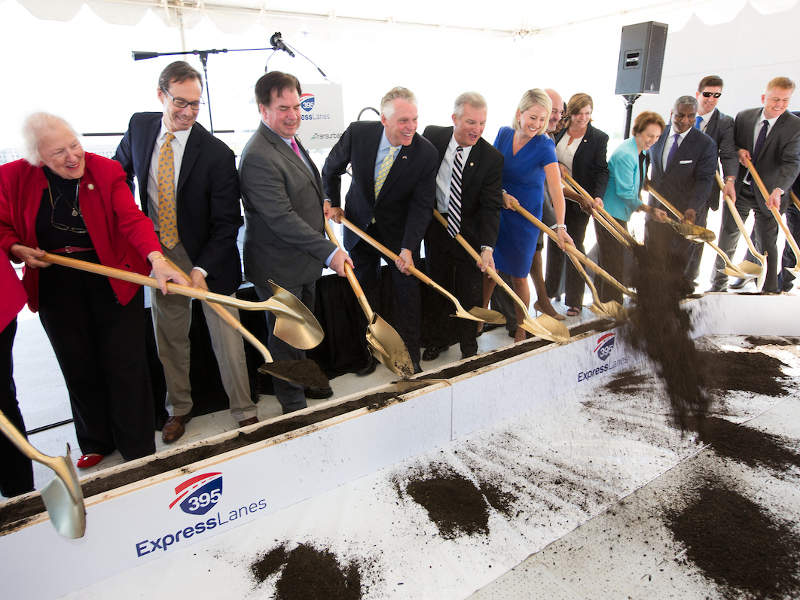 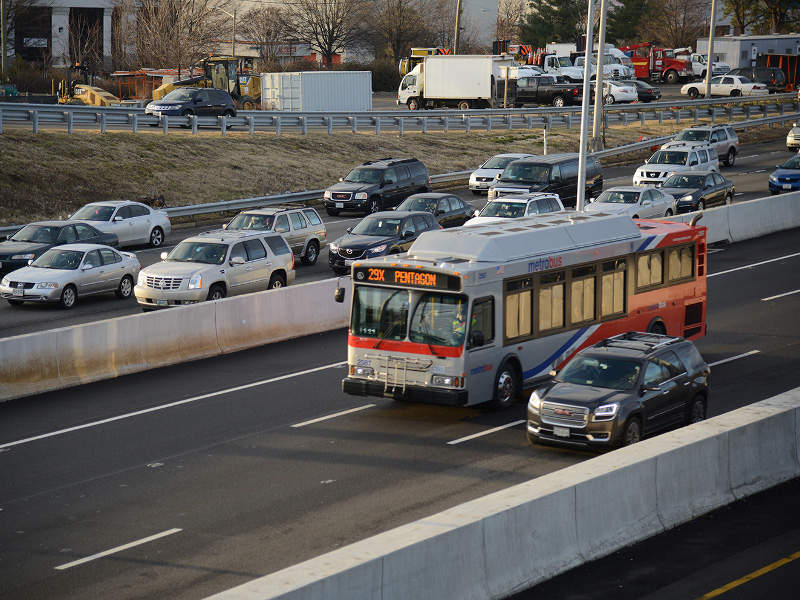 The project involves the addition of 12.8km-long express lanes on I-395. Credit: Transurban (USA) Operations Inc. 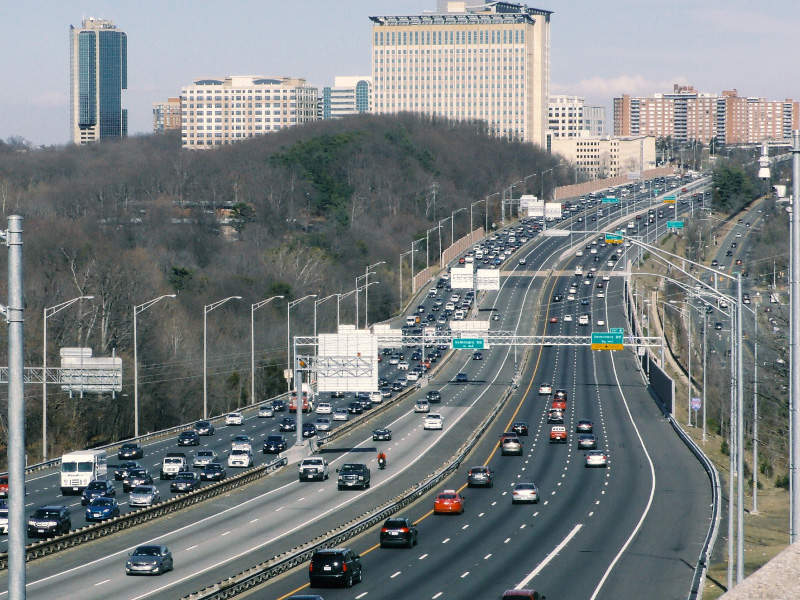 The 395 Express Lanes project is being carried out by the Virginia Department of Transportation (VDOT) on the I-395’s section between Turkeycock Run near Edsall Road and Eads Street in Arlington, US.

The project will extend the existing 95 express lanes for eight miles (12.8km) beyond north to the Washington DC line, reducing congestion and improving mobility options for commuters.

The project forms part of the Commonwealth’s Atlantic Gateway programme covering a series of major improvements to the I-95/I-395 corridor.

The ground-breaking ceremony of the project was held in August 2017, while the new extended lanes are scheduled to open in late 2019. The overall project is scheduled for completion in mid-2020.

The estimated cost of the project is $500m, which will be supported through a combination of private and public funds.

The project will primarily focus on the conversion of high-occupancy vehicle (HOV) lanes to express lanes and the addition of a new third reversible lane on I-395. The express lanes will be built on the existing space of the I-395 HOV lanes and will require additional right of way acquisition for the construction of noise walls or signs.

A section of the I-395 will be widened to add a fourth general-purpose lane between Duke Street and Edsall Road interchanges. The project will also involve the construction of new sound barriers between Seminary Road (Route 420) and Duke Street.

The South Parking Lot on the Pentagon Reservation will be improved and five bridges over I-395 will also be revamped as part of the project. Further, an active traffic management system will be installed for uninterrupted vehicular movement on the express lanes.

The project will also involve improvements to Routes 648 and 236 and related interchange ramps, which will add a new entry ramp between Duke Street and the southbound I-395 general-purpose lanes.

The existing entry and endpoints of HOV lanes will be made more accessible for toll-paying travellers.

The express lanes will feature an electronic toll collection system, which will include gantries, tolling equipment and supporting infrastructures such as fibre-optic communications network, power supply, controllers and cabinets.

Transurban contracted Lane Construction and AECOM Engineering for the design and construction of the 395 Express Lanes project.

The 395 express lanes will allow the movement of 10,000 additional commuters during peak times. It will create approximately 600 jobs and $500m of economic activity.

The new express lanes will operate in line with the 95 Express Lanes, while car-poolers will have the option of commuting freely without paying toll charges by using E-ZPass Flex, which can switch between HOV and toll-paying modes.

The new lanes will reduce traffic congestion by up to eight minutes and minimise the possibility of crashes.

The improvements at the Eads Street interchange and Pentagon South Parking lot will improve access to the Pentagon and Crystal City.