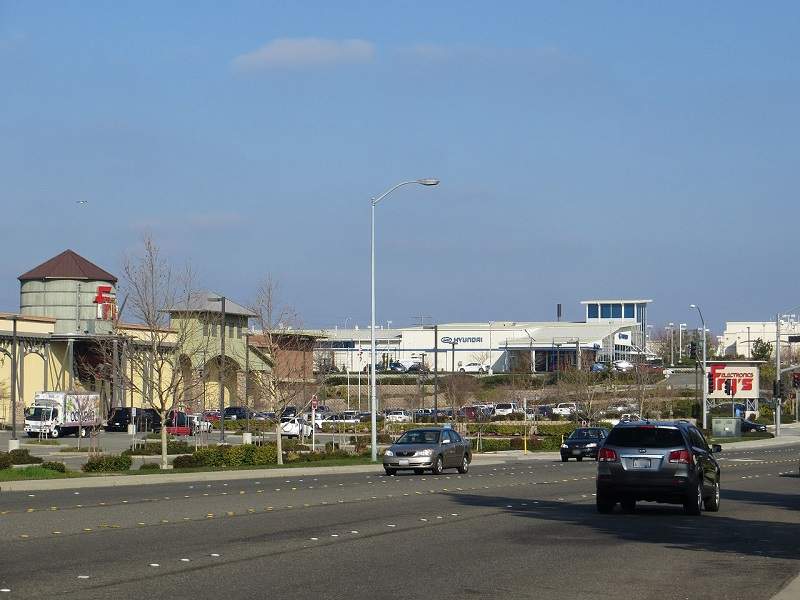 The I-80/SR 65 Interchange improvement project is being implemented in Placer County, California, US. Credit: UncleVinny. 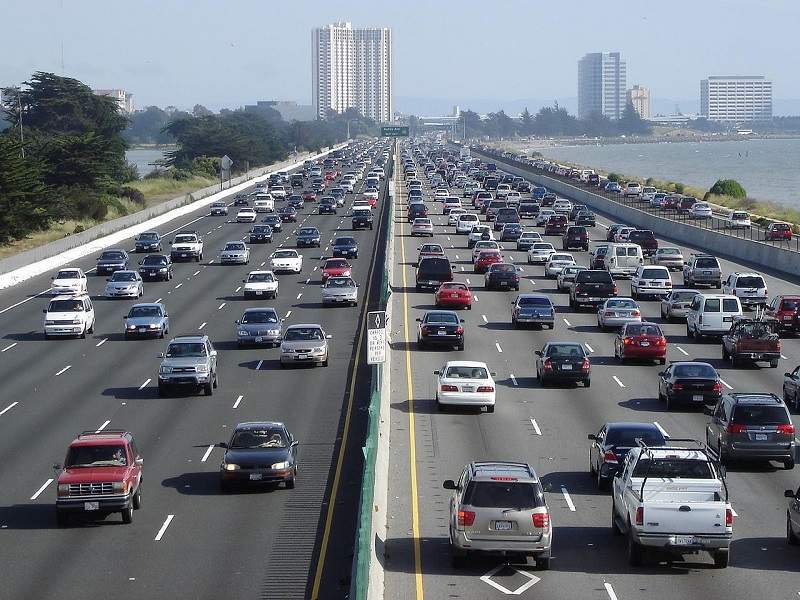 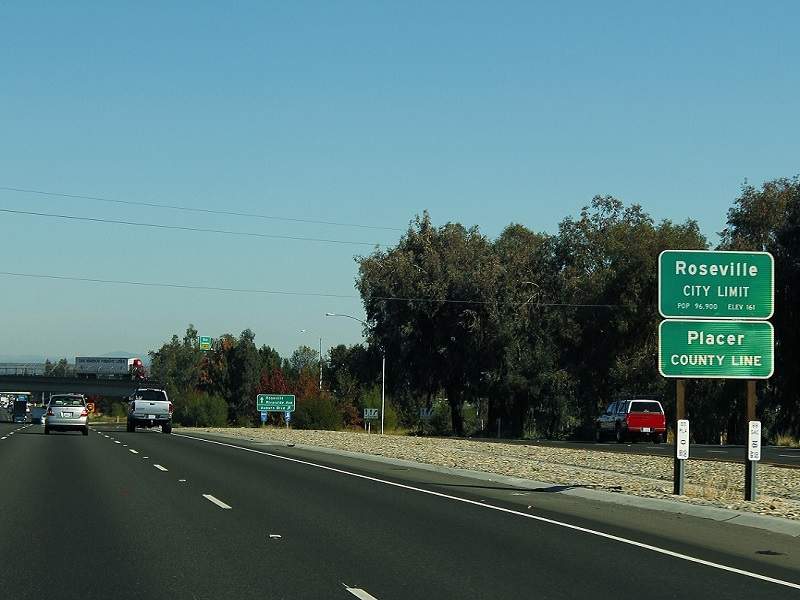 Phase one of I-80/SR 65 Interchange project is expected to reduce congestion for motorists travelling in Placer County. Credit: formulanone.

The I-80/SR 65 interchange on the US State Highway 65 in Placer County, California, US, is being improved with a $50m investment.

The project is taken up by Placer County Transportation Planning Agency (PCTPA), in collaboration with the California Department of Transportation (Caltrans), the South Placer Regional Transportation Authority, the US Federal Highway Administration (FHWA), Placer County, and the cities of Roseville, Rocklin and Lincoln.

As one of the busiest interchanges in the county, the I-80/SR 65 is being revamped to address the traffic congestion issues and improve overall safety in the area.

The ground-breaking ceremony of the project was held in December 2017, while construction began in January 2018 for scheduled completion in 2020.

The need for the I-80/SR 65 interchange improvement was first recognised in 2011. The design team gathered inputs from residents and businesses through community meetings and public hearings in order to understand the needs.

Motorists are currently experiencing a 39min-delay on eastbound/westbound sections of the interchange and the I-80 and SR 65 (Highway 65) corridors. The current interchange does not comply with the design standards of Caltrans for safe and efficient traffic operations.

The upgrade will eliminate the existing bottlenecks that are causing traffic congestion in the project area.

Improvements on the I-80 SR 65 interchange

The first phase of improvements involves the construction of a third lane on northbound State Route 65 from I-80 to Pleasant Grove Boulevard and improvements to the Galleria Boulevard/Stanford Ranch Road interchange.

The project also includes widening the freeway in each direction between Eureka Road/Atlantic Street and the I‐80/SR 65 interchange.

Additional high-occupancy vehicle (HOV) lanes in each direction and an HOV ramp connecting I-80 and SR 65 will also be constructed as part of the project. Each connector ramp will be realigned and widened, loop connector removed and flyover structure replaced.

The improvements will be completed in phases over 20 years, subject to the availability of funding.

Proposed alternatives for the I-80 SR 65 interchange improvements

The collector-distributor system ramps option was finally selected as the preferred alternative. It encompasses several components including the construction of high-speed connector ramps, an additional lane to each connector ramp, the addition of an HOV direct connector between I-80 and SR 65, and local interchange ramp improvements and street widening.

The improvements were approved by the FHWA in September 2016.

The I-80/SR 65 Interchange improvements project is expected to serve more than 115,000 vehicles a day, as well as deliver $77m in time savings for commuters a year.

Phase one improvements are expected to improve traffic flow and avoid accidents caused by congestion.