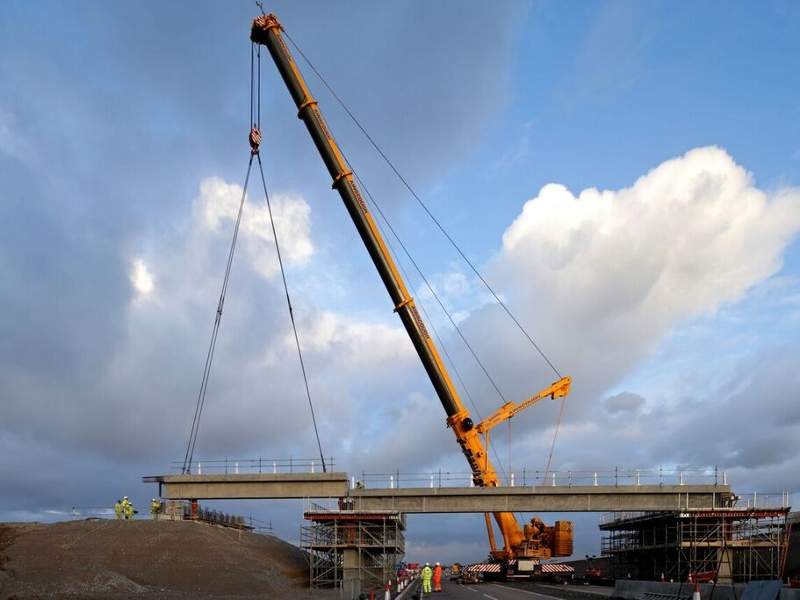 The A160/A180 Port of Immingham improvement project is being undertaken to reduce congestion and promote growth. Credit: Highways England. 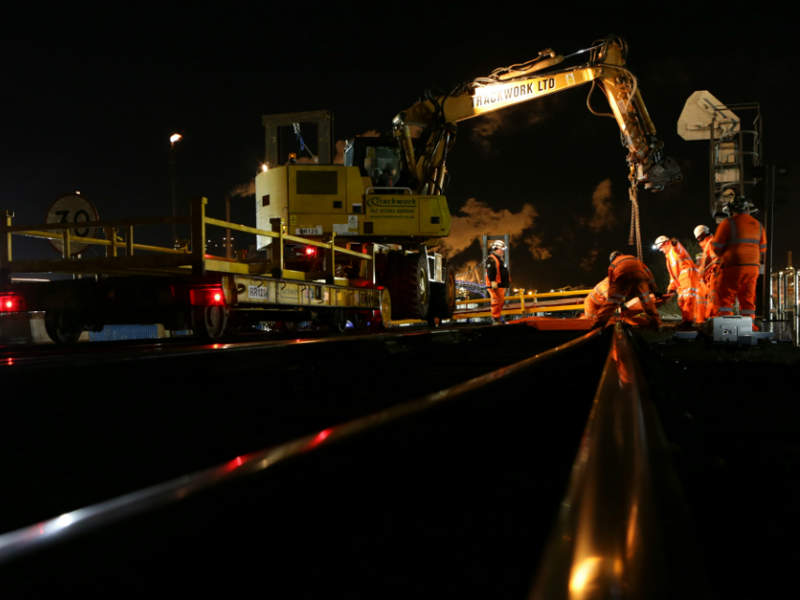 The project is being executed under the UK’s Planning Act 2008. Credit: Highways England. 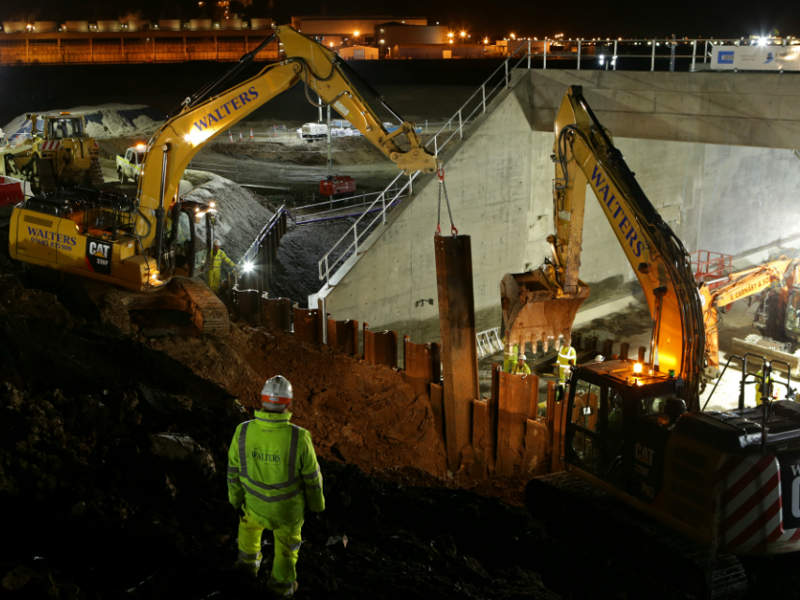 Construction of a 3,750t bridge under a railway line was part of the project. Credit: Highways England. 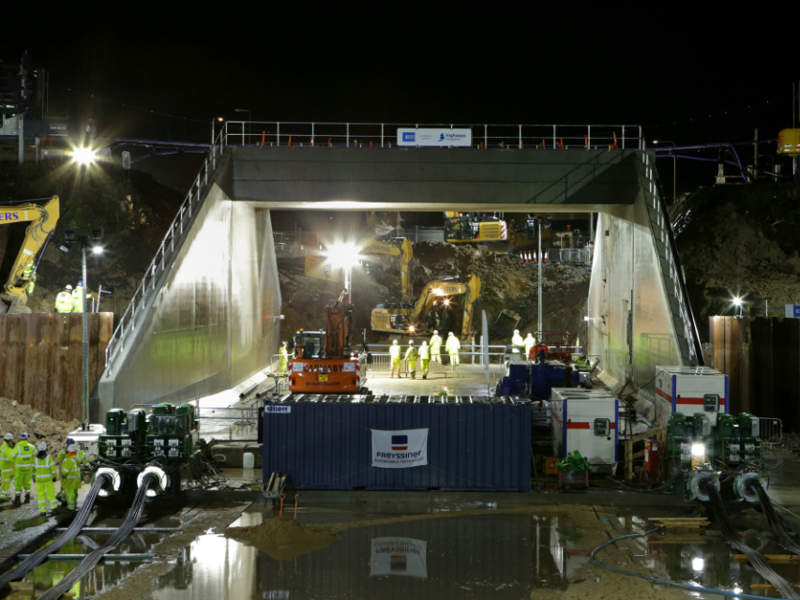 The A160/A180 Port of Immingham improvement project is a key infrastructure scheme being undertaken by the UK’s Highways Agency. Located in North-East Lincolnshire, the project will upgrade a 5km strategic link road from the existing A160 between the junction with the A180 at Brocklesby interchange and the Port.

The project scheme is a key strategic link constantly prone to congestion due to the high proportion of heavy goods vehicles plying on the route. The improvement will provide better access to the Port of Immingham, promote growth, reduce journey times and generate economic benefits in the area.

The Port of Immingham is one of the UK’s busiest ports, handling 55 million tonnes (Mt) of goods a year and contributing approximately £460m a year to the regional economy. A large number of heavy goods vehicles travel from the port on to the A160 each day, leading to congestion.

Improvement of traffic flow and freight movements is required to ensure the future growth of the port.

The project is being undertaken under the UK’s Planning Act 2008, a £15bn plan to improve England’s transport infrastructure. Recognising its strategic importance, the project was one of four chosen for accelerated delivery reducing its timeline by approximately 18 months.

The Town Street road bridge is the third area to be upgraded under the project. Works to be carried out in this area include the construction of a new road bridge over the dual carriageway to provide access on each side.

A new gyratory system will be constructed in the fourth area, which includes the Manby Road roundabout and Rosper Road. The system will connect the area with the port and include the construction of a new link road and a bridge under the railway line carrying freight trains. It will increase capacity and provide better access to the port.

The project scheme included the construction of a 3,750t bridge under a railway line. Construction of the bridge started in July 2015 and was completed in December 2015. The reinforced concrete bridge box was constructed near the railway line to avoid disruptions to existing operations.

The bridge construction required 20,000t of earth to be removed from the rail embankment, and the use of 40t and 20t excavators, 35t long-reach excavators, a bulldozer, and eight dump trucks.

Technology used for the road improvement

For the first time, an asset management solution called Smart Highways 7 was trialled for the project to enable Highways England to tag a range of assets along with the project scheme. Developed by RedBite, the technology was used to tag assets such as street lights, pavements, culverts and drainage for future maintenance.

The technology used radio frequency identification (RFID), quick response (QR) codes and GPS tags to collect data of various assets. The data can be used by Highways England in future to monitor the condition of the asset and perform repairs when a fault is detected.

Gattica Associates was responsible for locating all the utilities in the project scheme to diversionary and protection works to be carried out prior to the main construction works.

RedBite was contracted by Costain to provide its Smart Highways 7 asset management solution for the project.